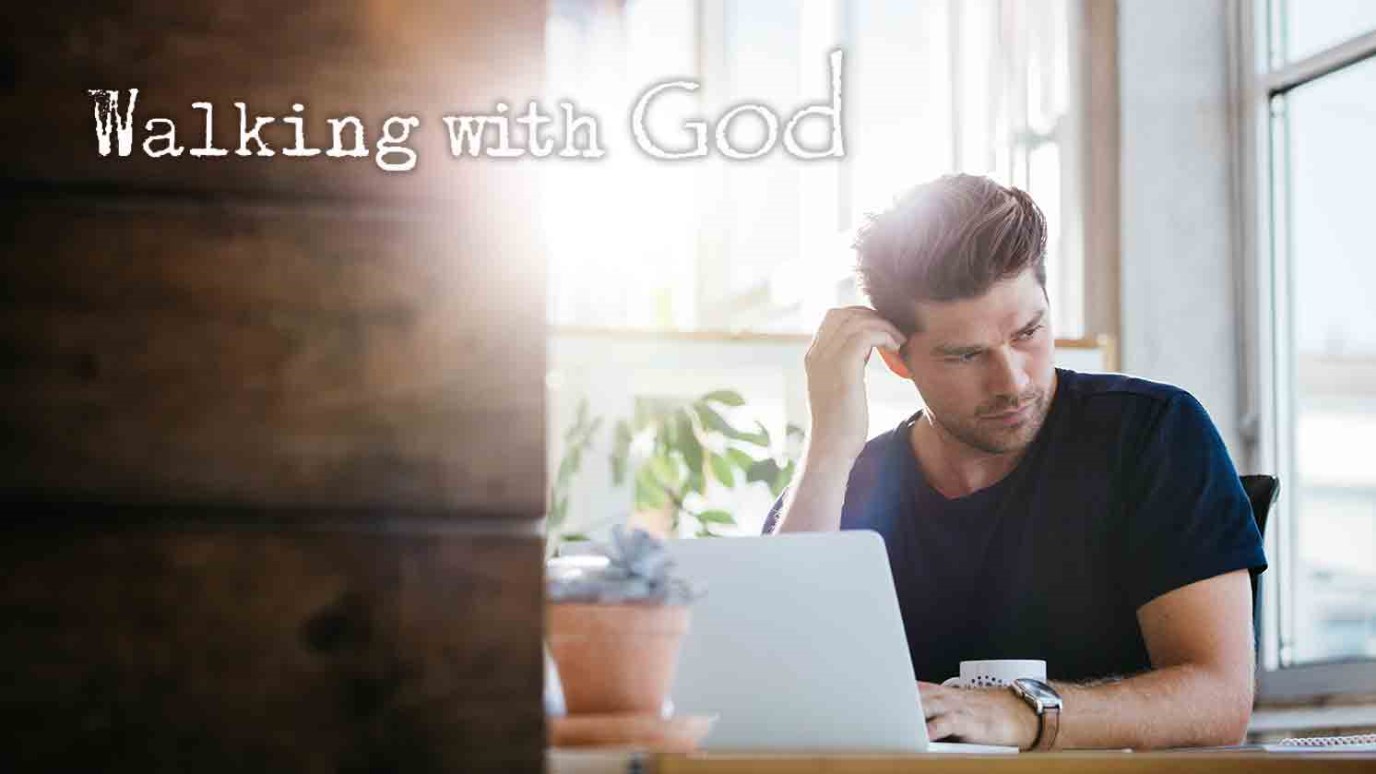 God can use strange things and strange people. So don’t get disheartened if you can’t see how God is going to do something or work something out.

In order to fulfill the word of the Lord spoken by Jeremiah, the Lord moved the heart of Cyrus king of Persia to make a proclamation. (2 Chronicles 36:22)

Israel had been used to God’s interventions in its history. The great intervention they always looked back to was the exodus, when God rescued them from slavery in Egypt "by a mighty hand and an outstretched arm" (Deuteronomy 4:34). Looking back to this reminded Israel of the great things God had done for them in the past, and encouraged them to trust for the future. But God had a surprise up His sleeve; He was about to intervene in a very different way.

First, the northern kingdom of Israel was defeated and exiled by Assyria , "the rod of my anger" (Isaiah 10:5), as prophesied by Hosea and Amos in the north and by Isaiah in the south. Later, the southern kingdom of Judah, having failed to learn from the disaster that had befallen their northern neighbor, was also defeated and exiled to Babylon, the new super-power in that part of the world, just as Isaiah and Jeremiah had prophesied. But they also prophesied the ultimate overthrow of Babylon itself too.

But then came the biggest surprise of all: it would be another pagan nation – Persia, the next great superpower – that God would use to intervene in history to bring His people back to the promised land! Cyrus of Persia conquered Babylon; and then God conquered Cyrus, though he did not know it! And not only did he send all the Jews back home, he even financed them to do it!

Surely, God can use strange things and strange people. So don’t get disheartened if you can’t see how God is going to do something or work something out. God has more ways than one to "skin a cat"! Trust Him!

The LORD controls rulers just as he determines the course of rivers. (Proverbs 21:1, CEV)

Don't Depend on Guesswork
Kenneth Copeland

God's Voice Then and Now
Dr. Charles Stanley
Follow Us
Grow Daily with Unlimited Content
Uninterrupted Ad-Free Experience
Watch a Christian or Family Movie Every Month for Free
Early and Exclusive Access to Christian Resources
Feel the Heart of Worship with Weekly Worship Radio
Become a Member
No Thanks