God, Thy Will Is Hard Some Days 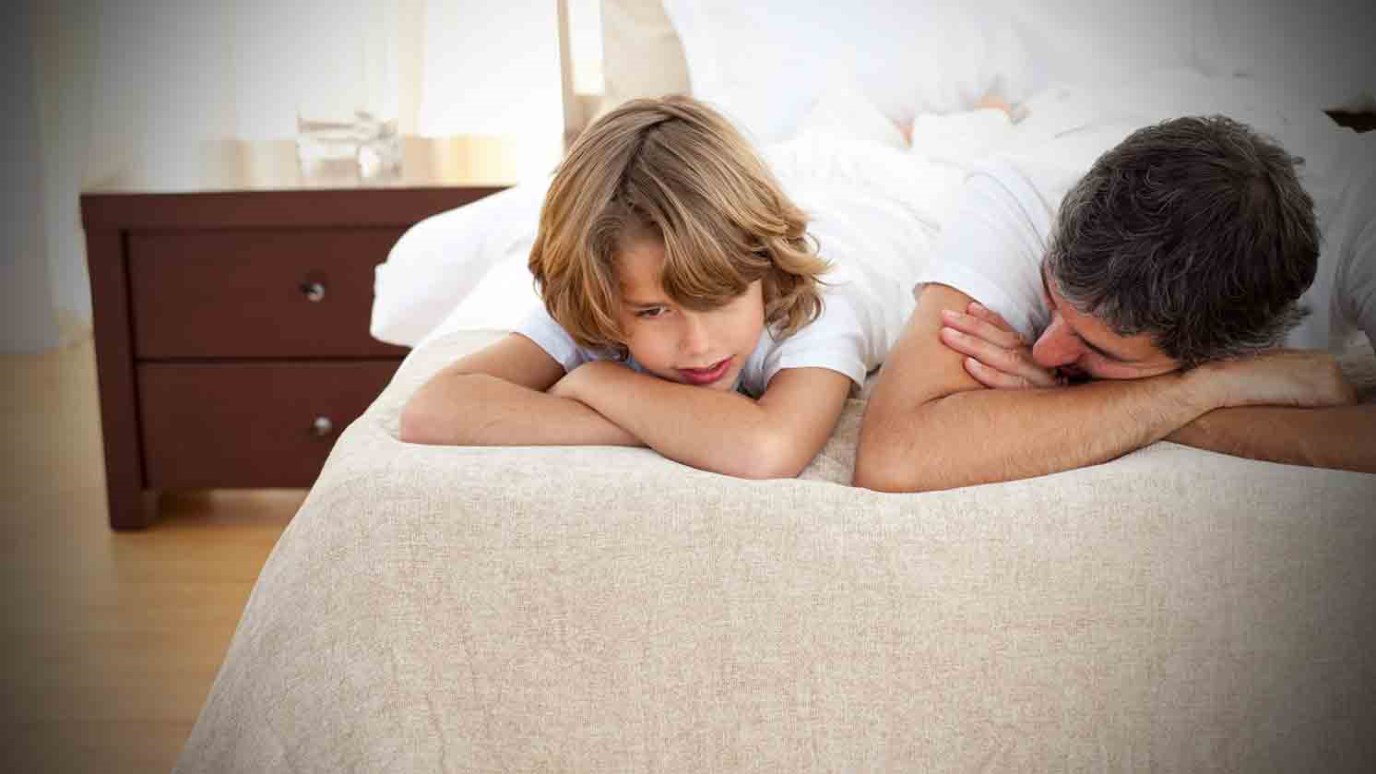 Mike George shares his personal struggles of raising a child with complex disabilities and seizures.

Why is it that some days everything just seems to flow? Positive energy is everywhere. It keeps you motivated and fills you with an unshakable feeling that life is truly good.

And, why is it that some days everything good can disappear in a heartbeat, despite your diligence and attention to doing what you think are all the right things?

Take, for instance, last week. Jan and I were tackling the laundry list of preparations that needed to be done in advance of a week long vacation we so desperately needed. Everything was falling into place—we had a solid schedule of caregivers for Ben to cover each 24 hour shift, our work schedules had opened up, and we actually had a little bit of money to spend.

But on Tuesday evening, thoughts of relaxations were torn to shreds as Cindy (one of Ben’s caregivers) cried out in a piercing tone as she was getting him bathed, “Mike! Jan! … Mike! Jan!”

We dropped the pile of shorts we were packing and rushed into the bathroom to find Ben in the panicked state of a severe reflux attack. The position of his body on the bath seat was not a good one. We tried to help him relax but he was clearly struggling—a lot—as his face turned an ashen colour and his lips got closer to a worrisome blue shade.

We quickly decided to hoist him out of the tub and onto the table to help him breathe better. Within a minute, the attack subsided and his colour returned to normal. However, these reflux attacks almost always foreshadow a seizure and, sure enough, a short time later, he let out a small scream as his whole body turned rigid and vibrated in a rapid, rhythmic fashion.

Seizures—I hate everything about them!

I hate these God-forsaken seizures. It doesn’t matter how many hundreds of these I’ve witnessed over the years—they still tear me apart. Every ounce of energy I use to stay calm, to help him through them, to stay vigilant and attentive of what to do next, drains me. And the older I get, the more anxious and unsettled I feel after they’re over.

Here we are, only three days away from heading out on a trip that would take us to the warmth of the Gulf of Mexico and we are feeling really upbeat about it until … Boom! Seizure!! This time, I’m not bouncing back. I am flooded with scary thoughts that I can’t seem to break apart. I begin to wonder how much strain these seizures have on Ben’s body, on his heart, his whole condition and will the next one be too much for him? Everything good about this trip has evaporated.

How many more of these seizures are ahead for us? How many more times can I endure rushing to his side? Will this madness ever end?

To be honest, some days, being a parent of a child with complex disabilities is too much. That may be God’s will, but some days His will is just too hard.

The Voice of Inspired Insight

I know, without question, that in the mind of God, everything that can be known is known. There is a not a question I can pose for which there is not an answer.

I know that I have to listen to His voice everyday for guidance but sometimes I don’t have the energy.

Sometimes I just want all of the answers given to me, in that moment, on how to stop these seizures and fix everything.

Sometimes I can’t hear His voice.

Sometimes I don’t want to hear it.

And, then, in the most benign of conversations, I hear His guidance spoken through the words of others …

Twenty-four hours into our trip, I am a bundle of nerves texting repeatedly to see how Ben is doing. And, then, out of the blue, Cindy tells me to stop fretting, that I need to find a way to recharge for Ben’s sake, to untwist the knots in my stomach and enjoy the time away. He will be fine.

It is a small dose of peace from an unlikely source. Momentarily, my anxiety level is ratcheted down.

Seeing a Miracle {An Update on Zoe's Vision)
Shannon Dingle

Does Love Heal All Wounds from Childhood Trauma?
Shannon Dingle