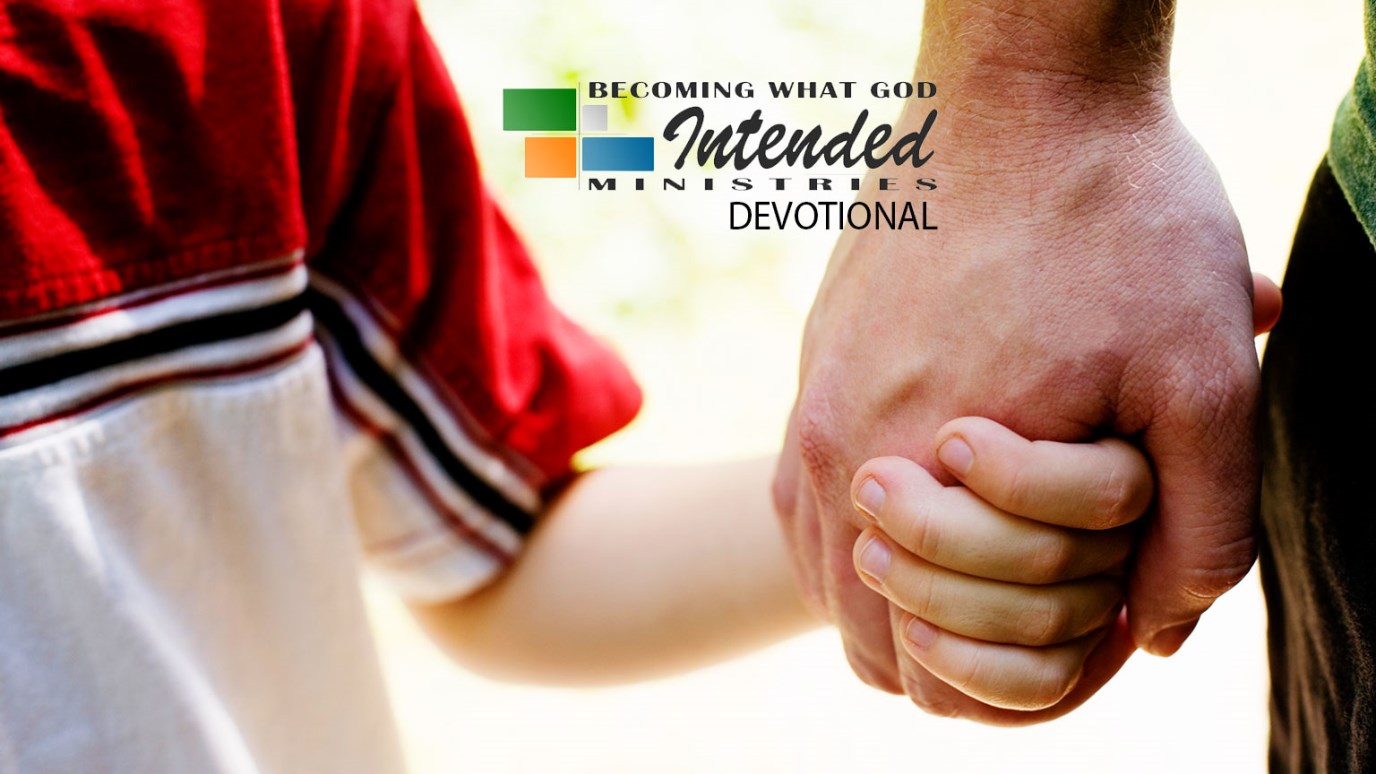 Human fathers are an illustration of God the Father.

14 For this reason, I bow my knees before the Father,

When Paul prayed, he prayed to God the Father. In chapters 1 and 3 Paul prayed for the spiritual life of the Ephesian church. In chapter 3 he told them that every family that exists in the heavens or on the Earth derives its significance from God the Father. The most commonly used title for God in the New Testament is Father. It is not king or master but a dad. What we discover in Scripture is that he is a compassionate and merciful Father. This Father loves and adores his children and such are you. Our prayer should be that we would have a growing sense of what it means to be a well-loved child of this Father.

The Grace of God in the Old Testament
Dr. David Eckman