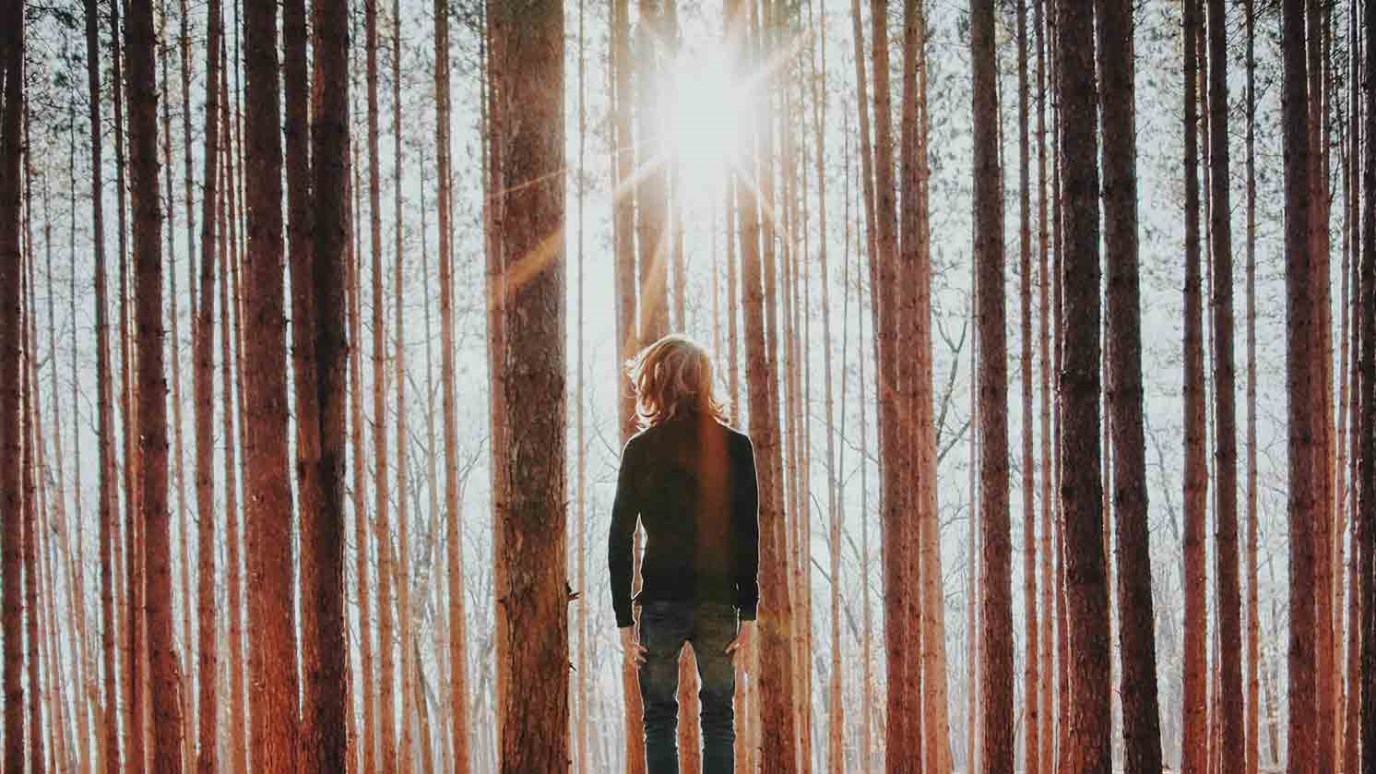 We as Christians can take great comfort in knowing that heaven's Sharpshooter will be the One to execute the final judgment. He alone knows who to involve and who to spare.

In 2008, the U.S. Navy shot down a dying spy satellite that was headed to earth. The missile launched from a Navy ship near Hawaii struck hit the satellite's fuel tank. The SM-3 missile was originally designed to knock down incoming missiles. Nevertheless, it struck the satellite traveling at more than 17,000 mph. That was one amazingly precise shot. We know that the Navy has high-tech equipment and highly trained individuals to ensure that the missile was fired like an old Western sharpshooter.

When the ancient city of Gibeon was attacked by a coalition of five Canaanite cities, the Israelites came to their defense. This was a noble thing to do, because the crafty Gibeonites had deceived Israel by dressing up and pretending they were from a land far away. Israel believed their ruse and made an alliance with these people. So when the Gibeonites came under attack, Israel did what it could to put their enemies to flight with the edge of their sword. But God had a much better view of the battle and a much better aim. He used a heavenly hailstorm and the equivalent of a smart-bomb guidance system to direct those hailstones to selectively hit only the enemy coalition: "The LORD destroyed them with a terrible hailstorm that continued until they reached Azekah. The hail killed more of the enemy than the Israelites killed with the sword" (Joshua 10:11).

That won't be the last time God uses ammunition from heaven. On a worldwide scale in the future, He will unleash His wrath on those who rebel against His Lordship with careening hailstones that weigh between 75 and 100 pounds (see Revelation 16:21). I take great comfort in knowing that heaven's Sharpshooter will be the One to execute the final judgment. He alone knows who to involve and who to spare. He alone knows how much force to use and when to withdraw.

So where does that leave us? As Christians, we are involved in a serious spiritual battle. The truth is that you can't be a spiritual pacifist; your enemy is opposed to you and every other believer. Charles Haddon Spurgeon once said, "There is something comforting in the thought that the devil is an adversary. I'd sooner have him for an adversary than for a friend." But we don't fight with Navy missiles. We battle with God's Word and with prayer (see Ephesians 6:17-18). Some of the best advice I ever received was, "Do your best, then commit the rest." Commit the rest to prayer and to God, Who is stronger than any foe. Let God, the Sharpshooter, inflict decisive damage to your enemy's cause.

What's in Your Heart?
Daily Disciples

When Will It End?
Dot Bowen