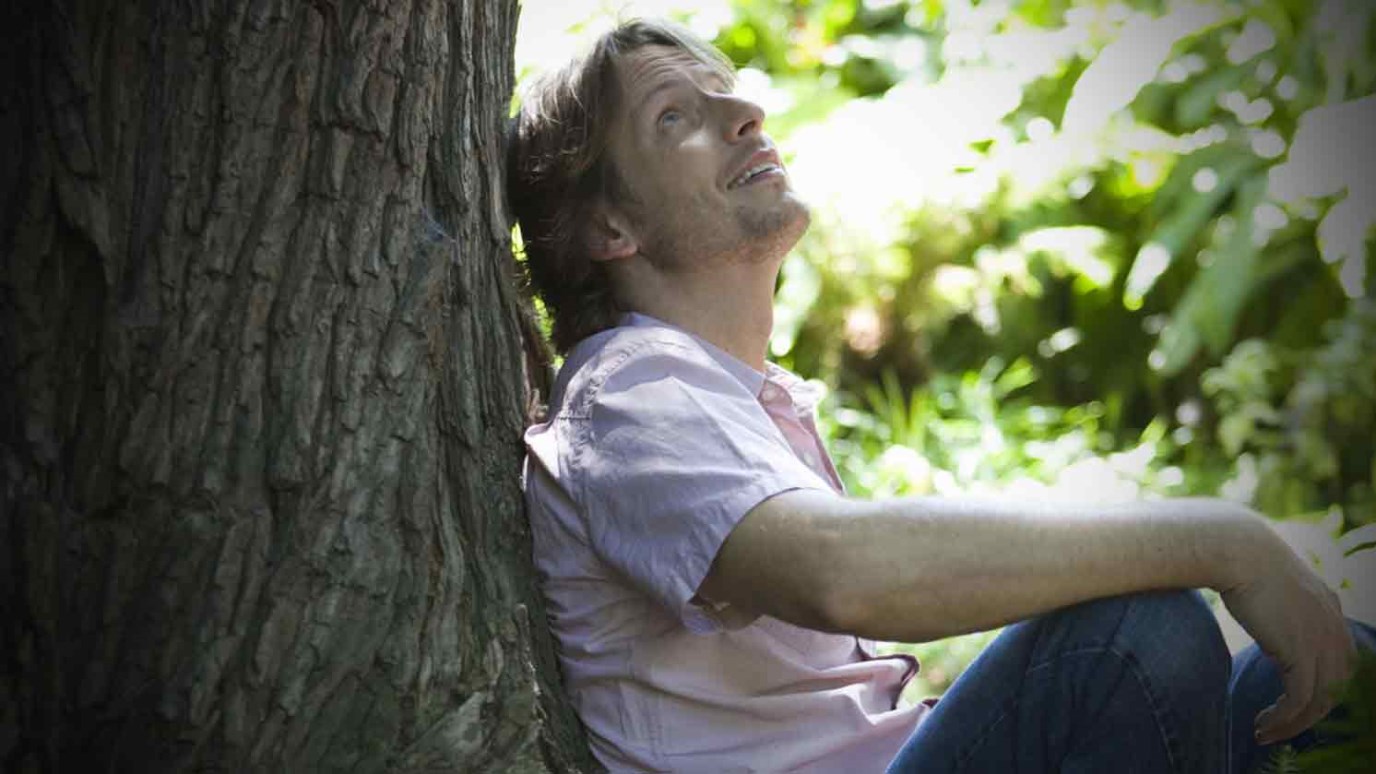 We can be confident that if we seek him, he will make himself available to us. If we listen, he will speak.

“God is not silent. It is the nature of God to speak,” wrote A.W. Tozer, and it’s true. His relationship with human beings in the pages of scripture and throughout history, as well as the existence of the Bible itself, give ample evidence that he guides, instructs, corrects, inspires, encourages, reveals, and more. Inspired writers even called him “the Word.” He has always been vocal, and he always will be.

Not everyone believes that. I recently heard a very prominent pastor scoffing at Christians who “think they can actually hear God directly.”

Of course, this pastor’s perspective is nothing new. We hear it all the time from skeptics and cynics. A comedian once quipped that it doesn’t bother him at all when people say they talk to God; it’s when they claim God talks to them that he gets really worried. Or, in the more direct words of Lily Tomlin, “Why is it when we talk to God, we're said to be praying, but when God talks to us, we're schizophrenic?”

That’s a good question, especially for Christians whose entire faith is based on the truth that God wants a personal relationship with his people. We have to ask ourselves what kind of relationship he wants. One without conversation? Surely not. That would hardly be a relationship at all. No, God speaks, and his people listen. That’s what following him is all about.

While many in the Western church insist that God doesn’t speak to us today—because our hearing is too subjective, or because he has already said everything he has to say in the Bible, or because of any other objection not found in the Bible itself—Christians in less rigidly analytical and skeptical cultures are hearing him daily and doing mighty works in the power of his Spirit simply by following what they hear.

We can find plenty of abuses and stories of people who misheard him, but there are far more testimonies of people hearing him and bearing much fruit from what they have heard. Anyone can learn to recognize his voice—adults, children, highly educated, non-literate, leaders, followers, and any other category of hearer we can think of. He doesn’t mind the skeptics. He simply speaks to those who will listen and believe.

What does he say? How does he say it? How can we know when we’ve heard him? What can we do to hear him better? These are some of the questions The One Year Hearing His Voice Devotional explores. We could spend the rest of our lives learning how to recognize his voice, and most of us likely will. But we can be confident that if we seek him, he will make himself available to us. If we listen, he will speak. And if we believe what we have heard, he will show us more.

The God who speaks is always taking us deeper and drawing us closer to him.

A Year of Listening

My devotional won’t give you a step-by-step system for hearing God’s voice. There’s no such thing, although there are patterns and practices we can adopt to position ourselves to hear him better. But even without sure-fire “how to” principles, simply turning your attention to hearing over the course of a year will stir up his voice within you. You’ll start knowing what he’s saying intuitively, even if you don’t know how you know.

Those who hunger for him will inevitably be satisfied.

Listening to God is a process, a journey, and an adventure. This can take time, but it’s worth the effort. He promises that those who seek him will be rewarded with his presence and his voice. The words of the living God are powerful and life-changing. And he blesses our desire to hear him.

How Much Are We Loved?
e3 Prayers

The Mother Who Prayed
Greg Laurie

One Small Prayer That Fulfills Our Greatest Dream
Alicia Bruxvoort