God Tests with Stress Before Trusting with Success 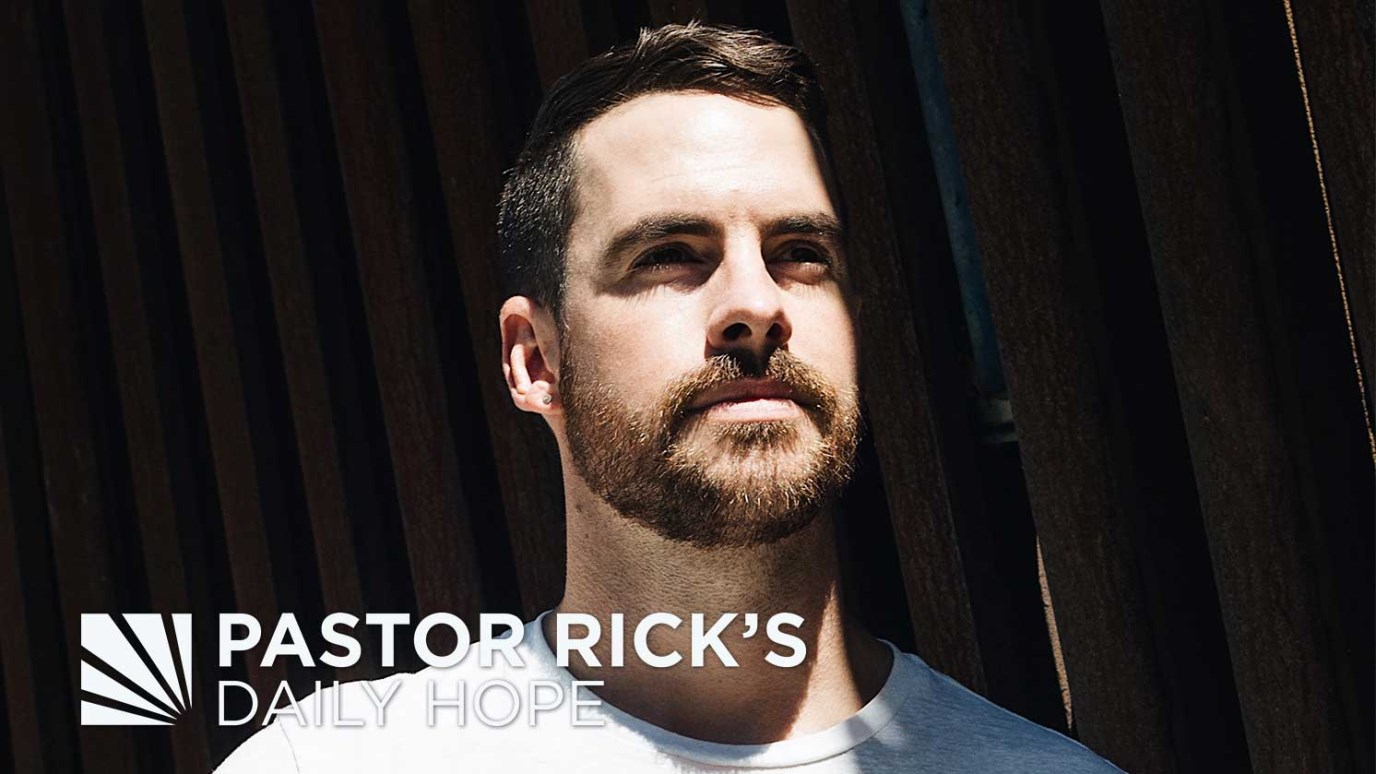 If God’s going to use you, He’s going to test you first. He wants to be sure you’re ready to handle the power, the blessing, the influence, or whatever else He wants to give you.

“Fire tests the purity of silver and gold, but the Lord tests the heart” (Proverbs 17:3 NLT).

You could watch a million hours of television and movies without finding a story as thrilling as the story the Bible tells about Daniel. Think Raiders of the Lost Ark and Mission Impossible all rolled into one.

The Bible follows Daniel’s life from the age of 15 until he’s 85. And every step of his story is breathtaking. Over the next few weeks, we’ll study Daniel’s life and explore key truths that we can apply to our lives today.

When Daniel was still a teenager, the Babylonians put down a rebellion in Judah and took some of the Israelites into captivity. Because Daniel was healthy, knowledgeable, and perceptive, he was taken as a prisoner to be trained for service in the king’s court (Daniel 1:1-7).

And then God tested him because God tests us with stress before God trusting us with success. God had big plans for Daniel. There are only two men in all of history that God told what the end of the world would be like: Daniel and the apostle John. God gave Daniel the job to communicate that message first to Israel and then to the whole world through the Bible. But before God could trust Daniel with this message, God gave him stress. God gave Daniel a test.

The Bible says in Proverbs 17:3, “Fire tests the purity of silver and gold, but the Lord tests the heart” (NLT).

If God’s going to use you, he’s going to test you first. He wants to be sure you’re ready to handle the power, the blessing, the influence, or whatever else he wants to give you.

The Babylonian king, Nebuchadnezzar, put Daniel and other young men into a three-year indoctrination program. He wanted to wipe out their memories of Israel and to secularize them. They were taught a new language, a new culture, a new religion, and new habits. The Babylonians were trying to reprogram Daniel and these other young men, and prepare them to serve in the royal court.

But the king faced unexpected opposition when he tried to change Daniel’s diet, which he followed in obedience to God’s commands.

In essence, the king told Daniel to forget God and the spiritual values he’d followed his whole life. But Daniel wouldn’t do that, and so he passed the test.

God will give you a similar test. It won’t look exactly the same. But God will test your character. God wants to know if he can trust you with success. And the good news: God is right there with you helping you to succeed.