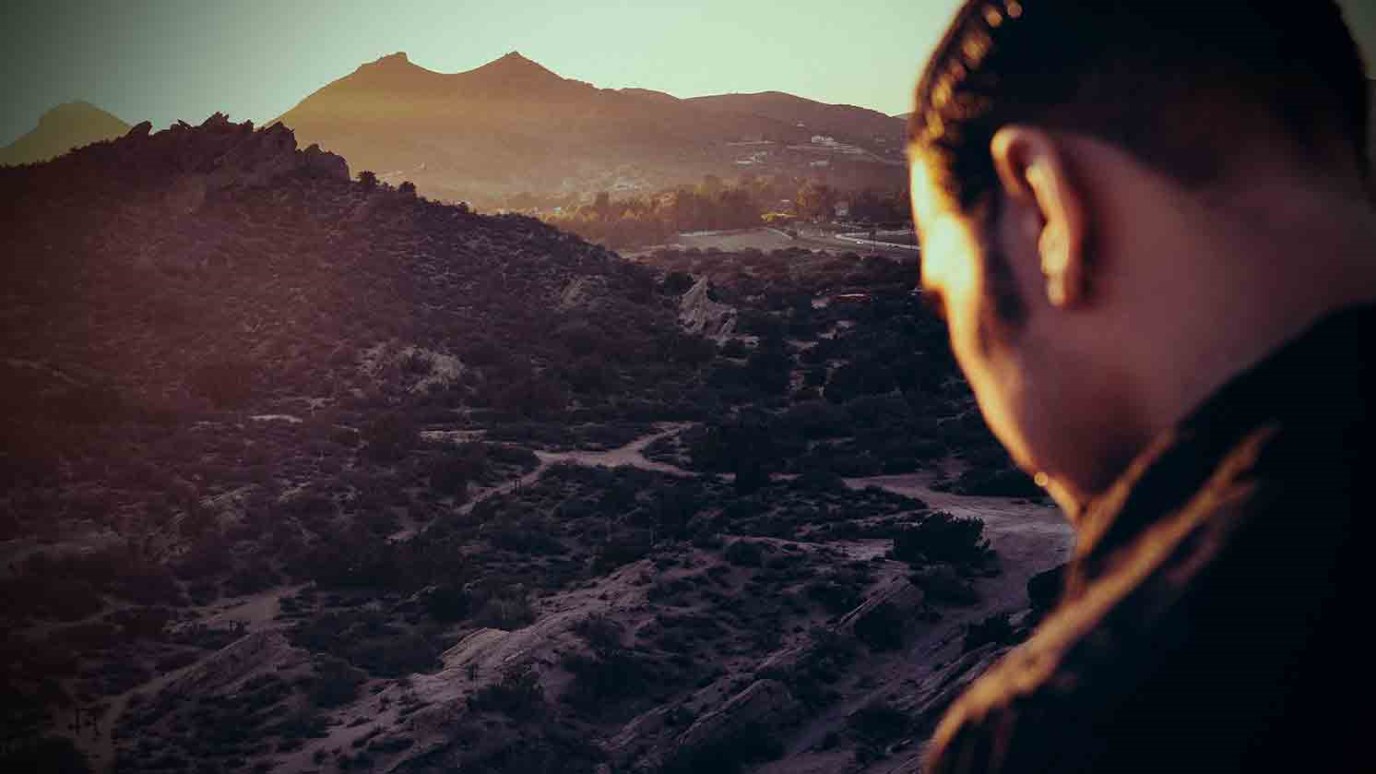 After the fall of Adam and Eve, man developed conscience—and it was conscience that became his next test.

After Adam and Eve had sinned, they could never become innocent again. They had sin in their hearts, and they also had the knowledge of what was right and what was wrong. That is called conscience. Since that time everyone has had a conscience—that which tells him whether he is doing right or wrong.

It was conscience that became the next test for men. They knew what was right; now would they do it? If they could pass this test they would show that they could be good of themselves, without God’s help. But they did not. It was in this time that Cain killed Abel (Genesis 4). And by the end of this time men were so bad that God says all their thoughts were evil (Genesis 6:5). And finally, their wickedness was so incurable that God sent the flood to destroy all of them except one man, Noah, who had faith in Him. It was not that Noah was good, by his own power, but that he trusted God. He also offered sacrifices, which showed that he was trusting God for the sacrifice that would one day be offered on the cross—the Lamb of God that taketh away the sin of the world.

After the flood there was the third test. Man might have made the excuse that all should not be held responsible for Cain’s being a murderer, and that if they had had government, they would have taken care of it in a righteous manner. So now God commanded men to govern each other, and to punish when men did wrong. In Genesis 9:6 He commanded that they should punish murder by death. That is the law of capital punishment, which is still observed. Because of this command of God for men to rule each other, we call this test the test of “human government.” But they failed in this test, too, for men became more and more wicked and finally rebelled against God in building the tower of Babel. God had told them to replenish the earth, but they would not spread abroad on the earth, and instead wished to build a great tower and all live together. But God sent judgment again by changing their languages, so that they could not understand each other. (Story in Genesis 11.)

In the first three God has tested man as an individual, as a family and as a nation. He then set all other peoples aside and chose one man, Abraham, to whom He gave special promises that He has partly fulfilled in Christ’s first coming and will completely fulfill when the Lord comes again. Only one of the promises to Abraham had a condition attached to it, and that was the promise about blessing so long as Abraham stayed in the land. We call this fourth test, the age of promise. But Abraham did not stay in the land to which God sent him, and before long all his descendants had gone down to Egypt to live there. Then God had to send another judgment. All the people of Israel, as Abraham’s descendants were called, became slaves in Egypt and for four hundred years they toiled and suffered there. All this was because of their failure to keep the one condition of staying in the land of promise.

Can you remember the first test? Man’s condition was one of innocence. He had one command to obey, but he disobeyed, and died spiritually, and was cast out of the Garden. In the second test, men knew the difference between good and evil. That is called by what name? Conscience. But they did the wrong instead of the right, and the flood came. Then came another test, when men were to govern each other. But sin came again, and the judgment was the changing of their languages. Then came the fourth test of promise, with many blessings, but they left the place of blessing, and went to Egypt where there was nothing but sorrow for them. All this time there was only one way of salvation. The sacrifices that were offered looked forward to the Redeemer Who would die to save them.

The Most Important Parable
Jeff Schreve