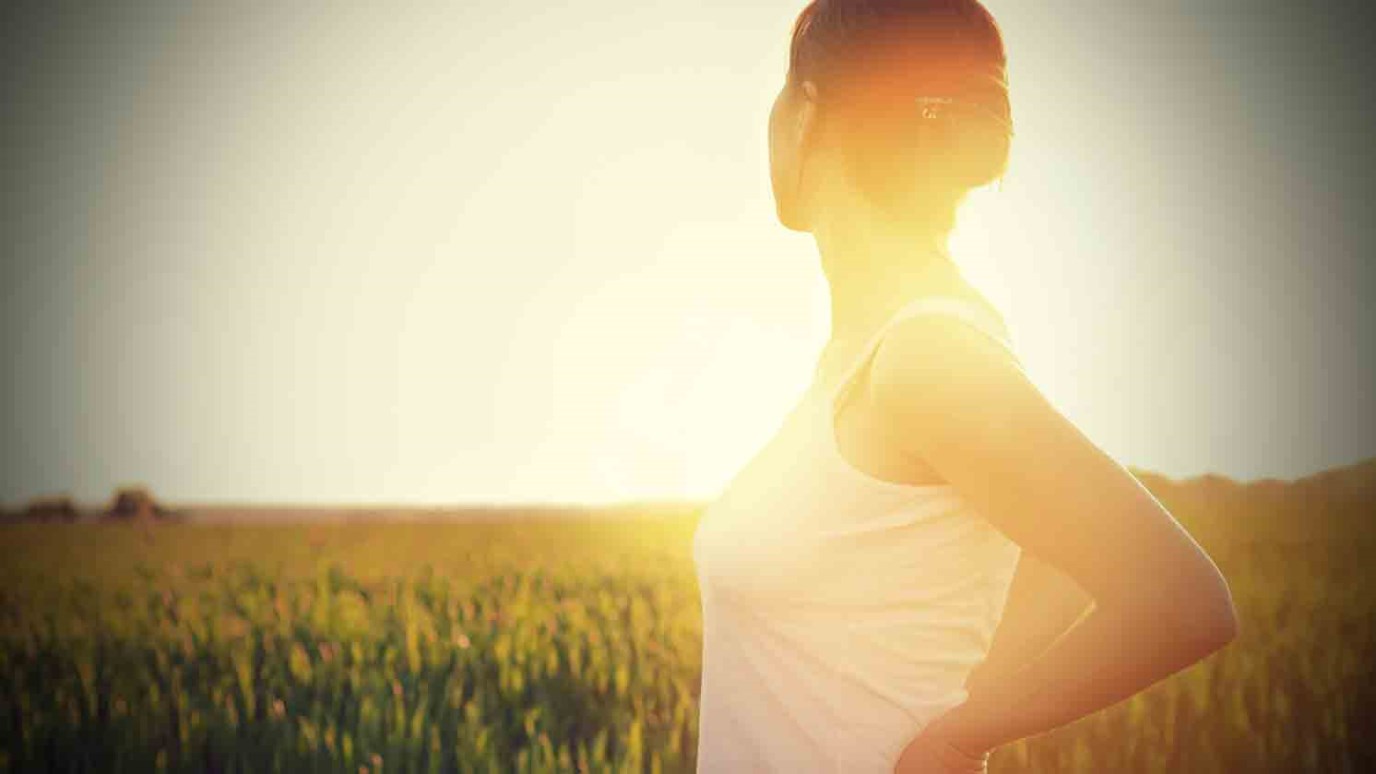 Although God may change the way He interacts with us, He never changes His way of saving us.

Perhaps you can remember when you were very small and were not allowed to go outdoors without some older person, much less cross a street. Now you go to school alone. When you were little, you had to be fed. Of course now you take care of all such things yourself. Mother does not always treat you the same way, because you grow older and more able to do things for yourself. God has not always treated the people in the world exactly the same way either.

Of course God Himself does not change—“God is a Spirit, infinite, eternal, and unchangeable.” He cannot change, or He would cease to be God. But that does not mean that He always deals with people in just the same way. His ways of doing things may change, though He does not change.

One thing, however, we must remember carefully. God never changes His way of saving people. Whether it is Adam and Eve, or Moses, or Peter, or Paul, all had to be saved by the death of Christ on the cross. “Neither is there salvation in any other, for there is none other name under Heaven, given among men, whereby we must be saved” (Acts 4:12). Isaiah 53:6 in the Old Testament, written hundreds of years before Luke wrote Acts, says that God laid on Him, the Lord Jesus Christ, all our iniquities. When Adam and Eve were in the Garden of Eden, and sinned, God could not forgive their sin in any other way than by the death of Christ, which was to occur long years afterward. It was right there in the Garden that He gave them the promise of the coming Redeemer. The reason He did not banish them and send them to Hell forever, was because He knew Christ would come and die for their sins.

God changes His way of dealing with people because of a lesson He wishes to teach to all mankind. He wishes to show that “The heart is deceitful above all things, and desperately wicked” (Jeremiah 17:9). He wishes all to know that “There is none that doeth good, no, not one” (Psalm 14:3). So He has put men to various tests, and in every one man has failed: This shows that without God men can do nothing. When God has finished giving these tests, no one will be able to think that there is any chance that men could have saved themselves. Under every possible condition they will have failed. Sometimes in school, after a test, you may think, “Well, if the teacher had asked different questions, or if I had not been tired, or if I had had more time, I could have passed.” Men will never be able to say anything like that to God, for His seven great tests will prove that they could not pass, no matter what the test.

An age is a period of time during which God puts men under a certain test. He tells them the conditions, but invariably, after a few years, it is very clear that they have failed, and are doing wrong instead of right, in that test. Five such ages, or tests, have passed. We are living in the sixth, and there is one more to come. Of course those who believe in the Lord Jesus, in any test, are saved. It is those who will not believe who fail the test, showing that without God they can do nothing. Of course those who are saved are not trying to pass the test themselves, by their own power. They have the power of God working in them.