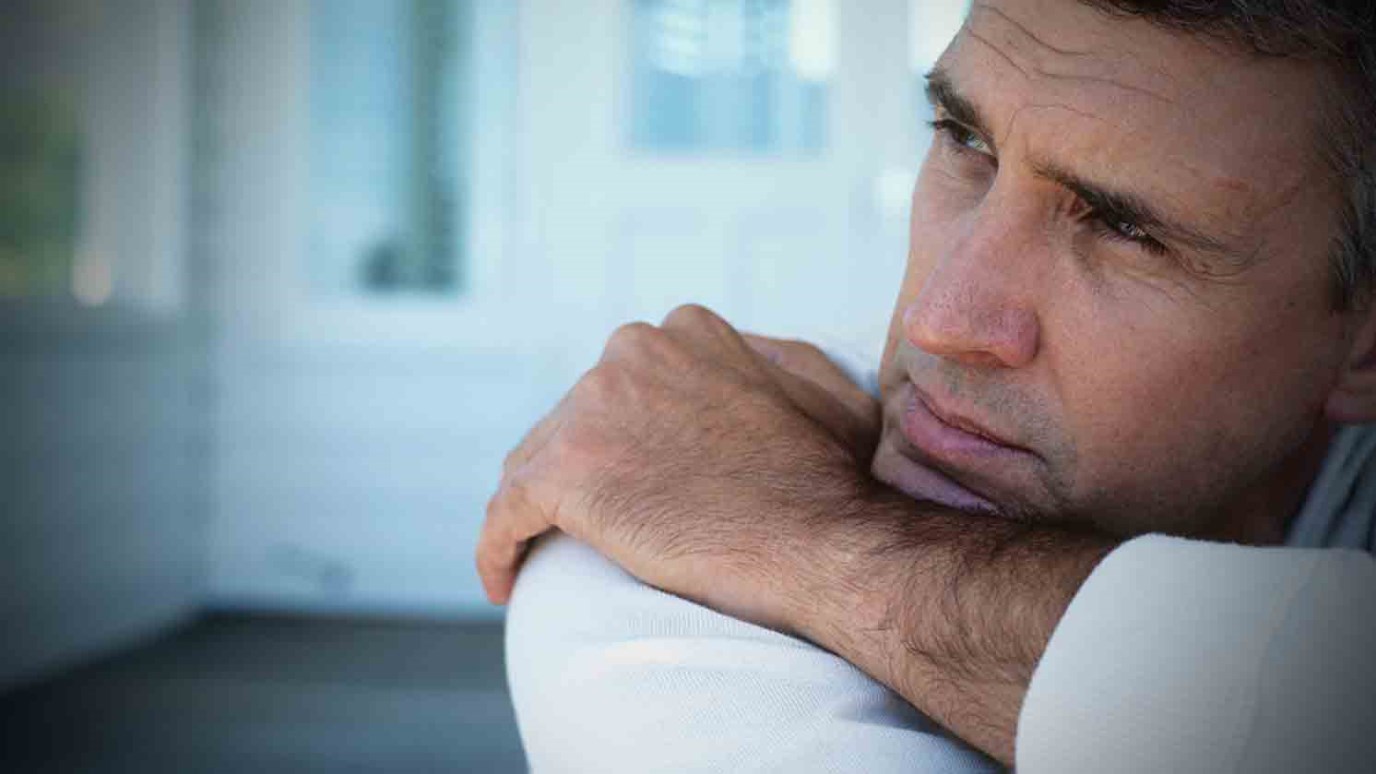 God gave us a series of tests. Is it possible for us to pass them on our own?

The people of Israel had a terrible time in Egypt, for they were ill treated for many years. But at last God sent a deliverer, Moses, who led them out of Egypt and back to the land of promise. On the way they camped at the foot of rugged Mt. Sinai, and there God spoke to them, and gave them a new test, the test of law.

Perhaps the people might think, “Well, if we had a set of commands to tell exactly what God wanted, we would not fail as we did under the other tests.” God gave them such a set of commands, the ten commandments, and a great many other rules about everything they might do.

When God spoke to them they promised to do all that He said. But even before a month had passed they had broken all the commands. And down through the years they continued to fail in this test, though it lasted till the Lord Jesus died. God sent prophets to warn them, but still they continued to fail in the test of the law. At last they killed the Lord Jesus, and God judged the whole nation of Israel by letting their land be conquered, Jerusalem burned and all the people scattered.

We read in the New Testament that the law was given by Moses, but that grace and truth came by Jesus Christ (John 1:17). There was, of course, law before Moses and there was grace and truth before Christ. But law, as a test, began with Moses, and now grace, as a test, begins with Christ. This is the one we are living in.

It would seem to be the easiest test of all, for the only thing God requires is that men should accept His son, Jesus Christ, as the Saviour. Many have believed, and are saved, just as in the other tests, many looked forward to the coming of the Saviour and His sacrifices for them, and were saved. But many more refused to believe.

The real hard thing in the day in which we live is the test of accepting God’s Word that we can do absolutely nothing to save ourselves, and that we must come to despise the works in which we have trusted, and come to trust in the Saviour Who is the despised and rejected of men. There are more people who do not believe in the Lord Jesus today than there were a hundred years after Jesus died.

How many of the boys and girls in your school really love the Lord Jesus and believe in Him as Saviour? Sad to say, very few. And in these days things are getting worse and worse, for in many churches the ministers even preach that Jesus was not the Saviour, but just a good man!

There will be a terrible judgment at the end of this test, too, after Jesus comes to take His own people out of the world to live in Heaven with Him. The great tribulation will come, and there will be a time of trouble worse than there has ever been. That will be the end of the sixth test.

The final test will last for a thousand years. Perhaps some people might say, “Well, the trouble all along has been the Devil. It wasn’t our fault that we didn’t pass the other tests for Satan tempted us.” Of course that wouldn't be true anyway, for one never has to sin just because he is tempted. But the Lord gives His last test without even the Devil to tempt men. Jesus will come back to earth and set up His kingdom here, and the Devil will be chained for a thousand years, so that he can tempt no one.

The world will be a wonderful place to live in then, for the Lord will not let anyone go on sinning. But even so, at the end of the thousand years when Satan is loosed for a little while, hundreds of thousands of people will follow him, and show that they hate the Lord Jesus Christ. What wicked hearts they must have, after having lived with Jesus here on earth for so long. At the end of this test, all the wicked will be judged by being sent away from God forever into torment.

Seven tests, and not one of them passed by men! How this shows us that we cannot do anything apart from God. Jesus said, “Without me ye can do nothing” (John 15:5). These seven tests prove that only those whom God saves are acceptable to Him, and can please Him. He must do everything for us, for we would always fail without Him.

The Most Important Parable
Jeff Schreve

The Meaning of the Cross
Dr. Charles Stanley