God Spoke to Me Through a Ketchup Bottle Last Week 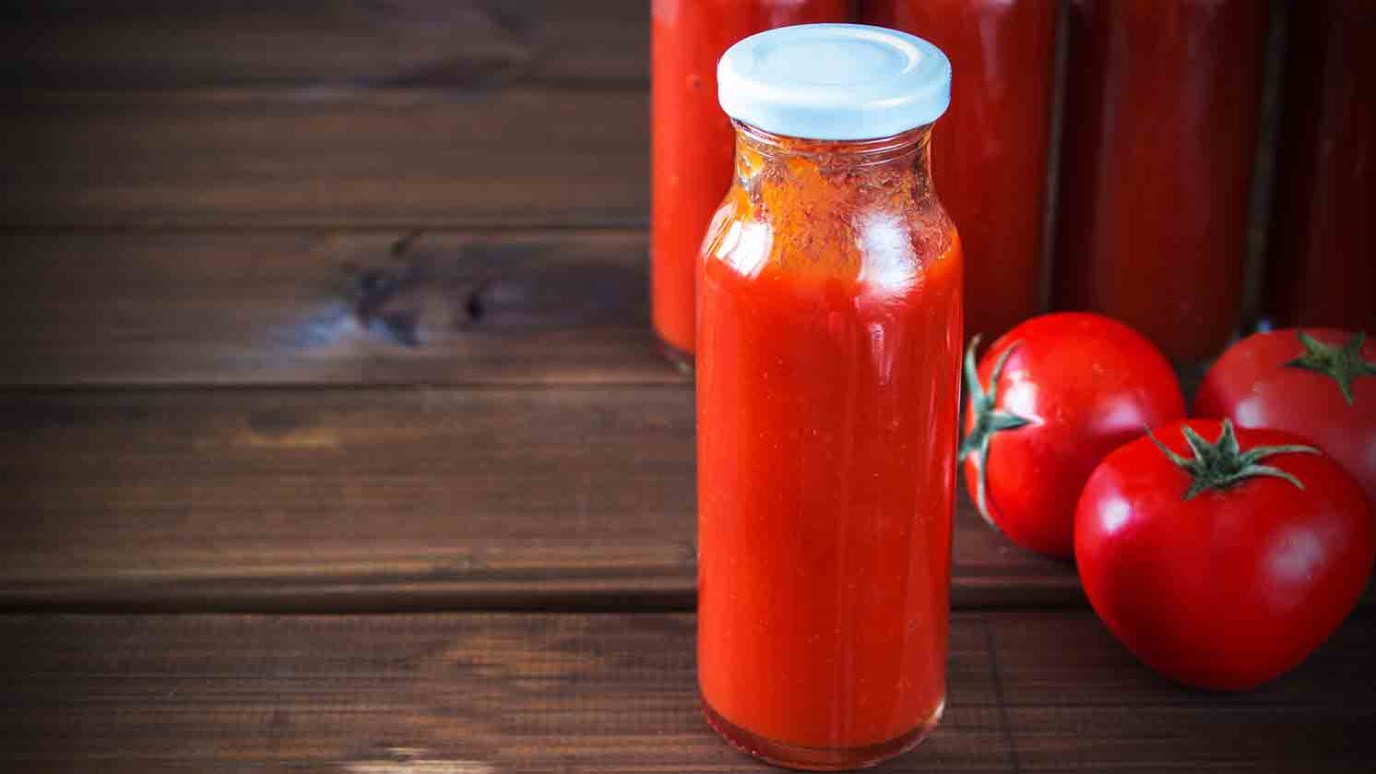 John Eldredge shares a story about God's faithfulness and playfulness with a story that's sure to encourage you.

I was on this guys trip, sort of a men’s retreat/fishing excursion, with a group of guys I don’t know real well. Anyhow, the fishing was lousy and so was the weather and we were getting pretty discouraged about that. (At least, I sure was). I was praying about it in my room one morning before breakfast, and I sensed God say, “Teach them to pray.” Meaning, explain what you think is going on, and show them how you pray about this sort of thing. I was reluctant. I wasn’t sure what their take would be, and I didn’t want to come off as the fruit cake in the group.

But, over breakfast I suggested we pray about the weather and the fishing. “Huh,” said one guy. “I don’t think about praying over stuff like this.” “Well,” I said, “just look at what you’ve got. Joy is being stolen. That sure looks suspicious to me. It smacks of the thief. The enemy hates joy. Maybe things will change if we pray about it.”

Now, I knew what I was risking. If we pray about this and nothing happens, it’s just so discouraging and it adds to that general unbelief most Christians live with, like a cold or a low grade fever that never goes away, that nagging malaise of unbelief that says, “See, prayer doesn’t really work. Or my prayers don’t.” So it felt risky. It also felt risky because I knew in order for something to change we would have to pray in a way not very common to most Christian guys. We can’t just shoot up a “Jesus, be with us” prayer. Those are for the most part impotent. We’re going to have to really pray, and that’s what God was up to earlier in the morning when he said, “Teach them.”

I sort took an internal breath and said, “OK. Let’s do this.” I led them in prayer, first sanctifying the entire trip to Jesus Christ. That’s level one. You’ve got to get things under the protection of Jesus by bringing them under his covering. Sanctifying things to him. Then we brought the full work of Christ against the thief. With intention. We prayed for the weather to stand down, by the authority of Jesus Christ. We prayed the fish would co-operate. We prayed like we meant it. Afterwards, I’m feeling like, “You are really out there now, buddy. They think you are borderline anyways, and if this doesn’t work, it gives them more reason to dismiss you.” I look up (I’m sitting at the breakfast table) and in front of me is the ketchup bottle. Now, it’s been passed around the table a lot, but at this very moment it’s facing me, and the words “Taste and Believe” are staring at me.

I crack up. I know it's God. He’s been after me on “believe” for a while now. I know this is from him. It’s just his sense of humor to use the ketchup to speak to me. Okay. Taste and believe. We go out into the day, and yep – the weather stands down, the fish cooperate. I tasted. I believe.

What I love about this story is the playfulness of God, and his ability to speak to us in all sorts of ways. We know he is with us always. We also know he is creative. So he’ll use whatever it takes to get our attention. A burning bush. Or a ketchup bottle.

You Can Say "No" to Sin
Bob Christopher

Anyone Can Pray
Martin Manser

How Do I Pray God's Will for My Life?
Kenneth Copeland Ministries

Effective Prayer
Dr. Charles Stanley
Follow Us
Grow Daily with Unlimited Content
Uninterrupted Ad-Free Experience
Watch a Christian or Family Movie Every Month for Free
Early and Exclusive Access to Christian Resources
Feel the Heart of Worship with Weekly Worship Radio
Become a Member
No Thanks