God Spoke in Many Ways 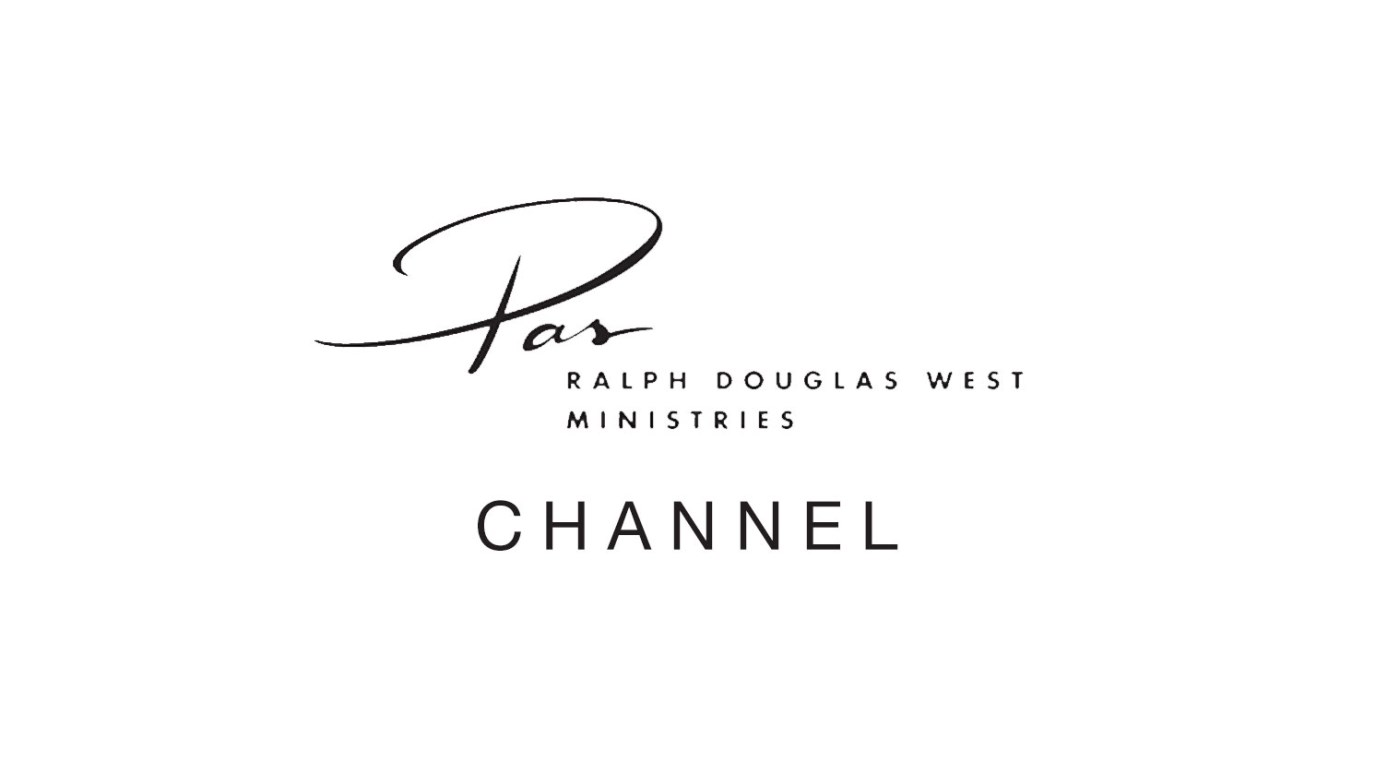 You can comprehend Christ’s completeness by carefully reading what God has spoken in the past and the fulfillment of His speech in the present.

The ways God has chosen to reveal Himself throughout history are various. Sometimes God spoke verbally. God spoke to Adam and Eve in the Garden of Eden. God spoke to Abraham, telling him to “go west.” God spoke to Jacob: “Go to Bethel.” God spoke in a special way to Moses on Mt. Sinai. He spoke in dreams, as with Joseph and Daniel. He spoke in visions, as He did with Ezekiel, who saw “wheels in the middle of wheels.”

At other times, God spoke materially. God used ordinary objects like the basket of ripe fruit to speak a prophetic word to Amos. Jeremiah received a message from God when he observed “the branch of an almond tree.” “The hand of the Lord appeared to Elisha” on one occasion while a harpist was playing. All of these messages were pieces of tile in the grand mosaic of Christ.

Any revelation short of Christ is fragmentary. For 1,500 years we were given a piecemeal image of Christ. If your understanding, comprehension, and interpretation of Christ are fragmentary, then you’re still looking for fulfillment. The totality of God’s love toward us is met in the person of Jesus Christ. You can comprehend Christ’s completeness by carefully reading what God has spoken in the past and the fulfillment of His speech in the present. Christ brings God into focus.

Lord God, You revealed Yourself to people all throughout history by various means so they could understand. You haven’t changed. In Christ, we can comprehend Your very nature, which is primarily composed of grace, mercy, and love. Of course, we will always be getting to know You more, even when we’re in heaven. Amen.

The Requirements of a Godly Influence
Dr. Charles Stanley