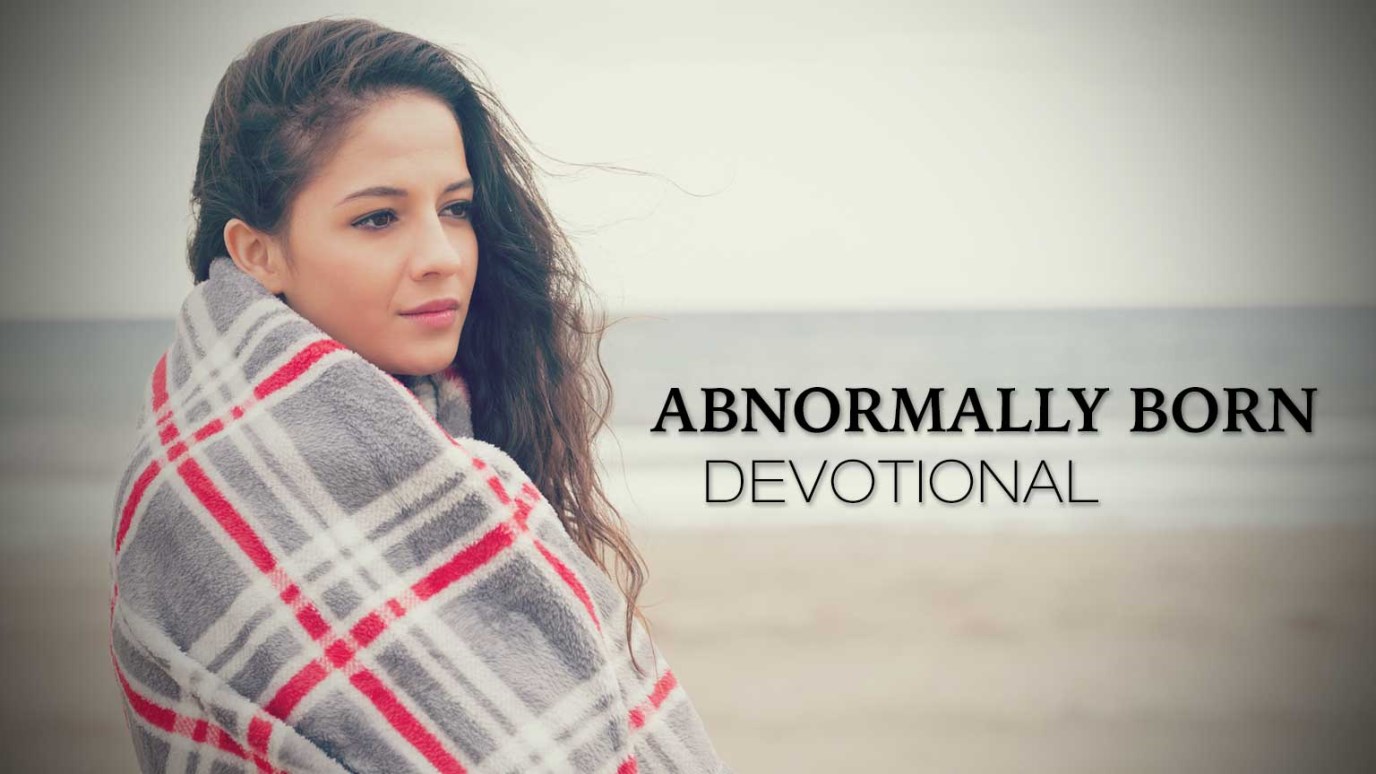 The words we use describe, contrive, and sometimes outright lie. This isn’t the way it is with God. His words aren’t just repeating truth, His words create truth.

Looking at the creation story in Genesis chapter 1, a few things pop out.  First of all, God speaks, and things are created. And God said, "Let there be light," and there was light.(verse 3) Most of the words we speak are describing or defending things that have already happened. Whether at home, (“Honey, I need to tell you what happened to the car”), or at work, (“Last year’s profits decreased mostly because our costs were up and our sales were down”). The words we use describe, contrive, and sometimes outright lie.

This isn’t the way it is with God. His words aren’t just repeating truth, His words create truth. He can’t lie because by the very nature of who He is when He says something He is saying something that has happened, is happening, or will happen, that’s the end of it.

I love the way little kids tell stories. They start off with a basic truth, (“The Boardman’s next door are getting rid of their dog,”), and it grows into something more and more interesting. (“The dog bit Jonah in the face and Michael in the face and he’s a terrier and terriers bite kids in the face. Terriers bite kids because one time a kid dropped a knife and it cut the dog’s ear off.”), and when their parents eyebrows are lifted high there’s often the qualifying statement, (“Well, that’s a rumor I heard.”). It’s that final statement that sets them free. Free from a lecture from mom and dad and free to explore their own imaginations.

Jesus is the Word of God and has control and power, just as it was in the beginning. He demonstrated this through His entire life, but one of my favorite examples is in Matthew chapter 8: “He replied, "You of little faith, why are you so afraid?" Then he got up and rebuked the winds and the waves, and it was completely calm. The men were amazed and asked, "What kind of man is this? Even the winds and the waves obey him!" Those poor disciples. I often feel sorry for them because I can identify with their mistakes.

They’re in a boat. The boat is sinking. Jesus is sleeping. Jesus is sleeping!?!?! It makes perfect sense to me that they would freak out and wake Him up. So, what does Jesus do? He not only rebukes His disciples but he rebukes the very source of their anxiety, the winds and the waves. The Word of God controlling the creation of God.

Where Can I Find Joy?
Dot Bowen

Meeting with God
Dr. Charles Stanley
Follow Us
Grow Daily with Unlimited Content
Uninterrupted Ad-Free Experience
Watch a Christian or Family Movie Every Month for Free
Early and Exclusive Access to Christian Resources
Feel the Heart of Worship with Weekly Worship Radio
Become a Member
No Thanks