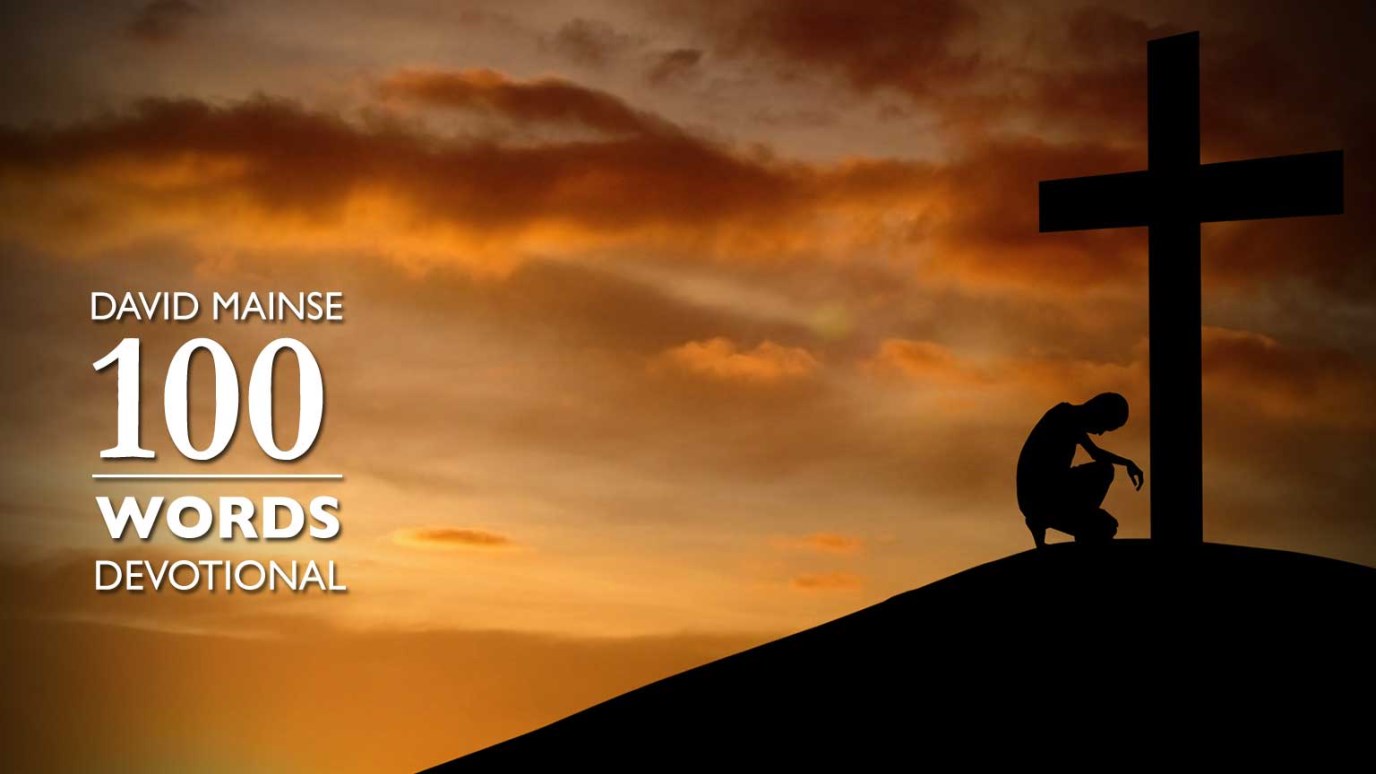 The anger of Joseph's brothers could not thwart God's plan to preserve his life. And it was with this knowledge that helped Joseph forgive them.

But now, do not therefore be grieved or angry with yourselves because you sold me here; for God sent me before you to preserve life.

Joseph was sure that God used even the cruelty of his brothers in order to send him to Egypt. This knowledge helped Joseph to forgive. Imagine the bewilderment and the renewal of guilt the brothers felt. Psalm 76:10 tells us that, “Surely the wrath of man shall praise You.” The anger of the brothers could not thwart God’s plan to preserve life. God forgives our sins. We accept that as a fact based on God’s promises. But forgiving ourselves is another matter. Joseph urged his brothers to forgive themselves. If they failed to do this they would never rise above the slave mentality they had shown. Their dad was “Israel,” “Prince of God.” They too were members of God’s royal family. It’s important to know who we are in God’s eyes, and to live up to His view of us!

In 1922 my dad began his ministry in Egypt. My mother and he were married in 1924 in Cairo. My childhood days were filled with imagination about ancient Egypt. Dad had a black granite carved head of an ancient official of pharaoh’s court. This was the opinion of an Egyptologist at the University of Toronto. I would wonder, “Could this be Joseph?” I believe that the temples of Egypt were an attempt by the “god of this world” (2 Cor. 4:4) to get the worship he desired when in Heaven. This fallen Archangel inspired the closest thing he could get to the architecture of the center of the worship of Almighty God in Heaven and then inhabited these temples to receive the worship of man. The temples are in ruins as are the efforts of our enemy to keep us from worshiping the true God.

Too Many Obstacles
Gary McSpadden

When You're Afraid
Back to the Bible

Transitions Call for Spiritual Shepherds
Gary L. Selman
Follow Us
Grow Daily with Unlimited Content
Uninterrupted Ad-Free Experience
Watch a Christian or Family Movie Every Month for Free
Early and Exclusive Access to Christian Resources
Feel the Heart of Worship with Weekly Worship Radio
Become a Member
No Thanks