God Sees You as Conqueror 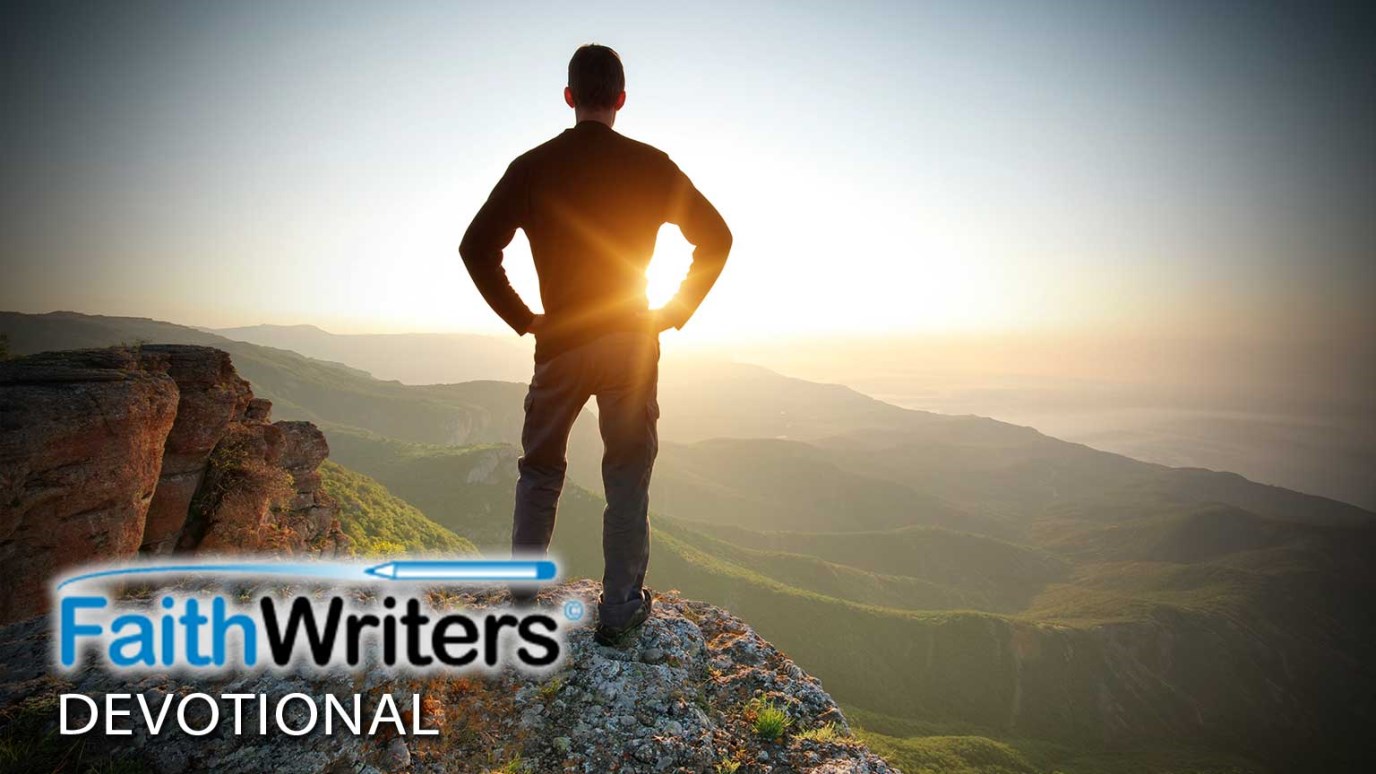 All of the great heroes of faith are conquerors and so are you!

God paints a faith picture in the minds of His people with the Word. He made Abraham see himself as father of many nations (Rom. 4:17-21) rather than as an old man with a wife past child-bearing years. He made Moses see himself as successfully challenging Pharaoh to let the Hebrew people go, rather than as a man of stammering lips (Ex. 4:10). He made Joshua see himself as conqueror of enemy tribes in the land of the giants in Canaan.

He called Gideon a “mighty man of valor” (Judges 6:12-16) to be victorious over the Midianites instead of “least in his father's household,” as Gideon called himself. Mary received a portrait of herself as the virgin mother of the Messiah, even though she “knew not a man.” Like Abraham, Moses, Joshua, and Gideon, Mary's faith rose up: “Be it done unto me according to thy word,” (Luke 1: 38). Jesus appeared to Saul on the road to Damascus and turned his self image from persecutor of Christians to Paul, an apostle to the gentiles (Acts 9:15).

What pictures are God's words painting in the minds of His people today? Do we see ourselves through the natural eye as old, weary, weak, and defeated? At times perhaps, but we are what the Word says, regardless of how we feel, or look. God equips us with full armor (Eph. 6:13) and our circumstances do not change His promises. Let us be imitators of God and speak into the lives of others, forgiveness, healing, and victory on a canvas of faith.

Weapons of Mass Destruction: Breaking Down Strongholds
Jeff Schreve
Have you ever asked, "Why, God?"
Emily Manke
What I Wish I Would've Known Yesterday
Emily Manke
Follow Us
Grow Daily with Unlimited Content
Uninterrupted Ad-Free Experience
Watch a Christian or Family Movie Every Month for Free
Early and Exclusive Access to Christian Resources
Feel the Heart of Worship with Weekly Worship Radio
Become a Member
No Thanks