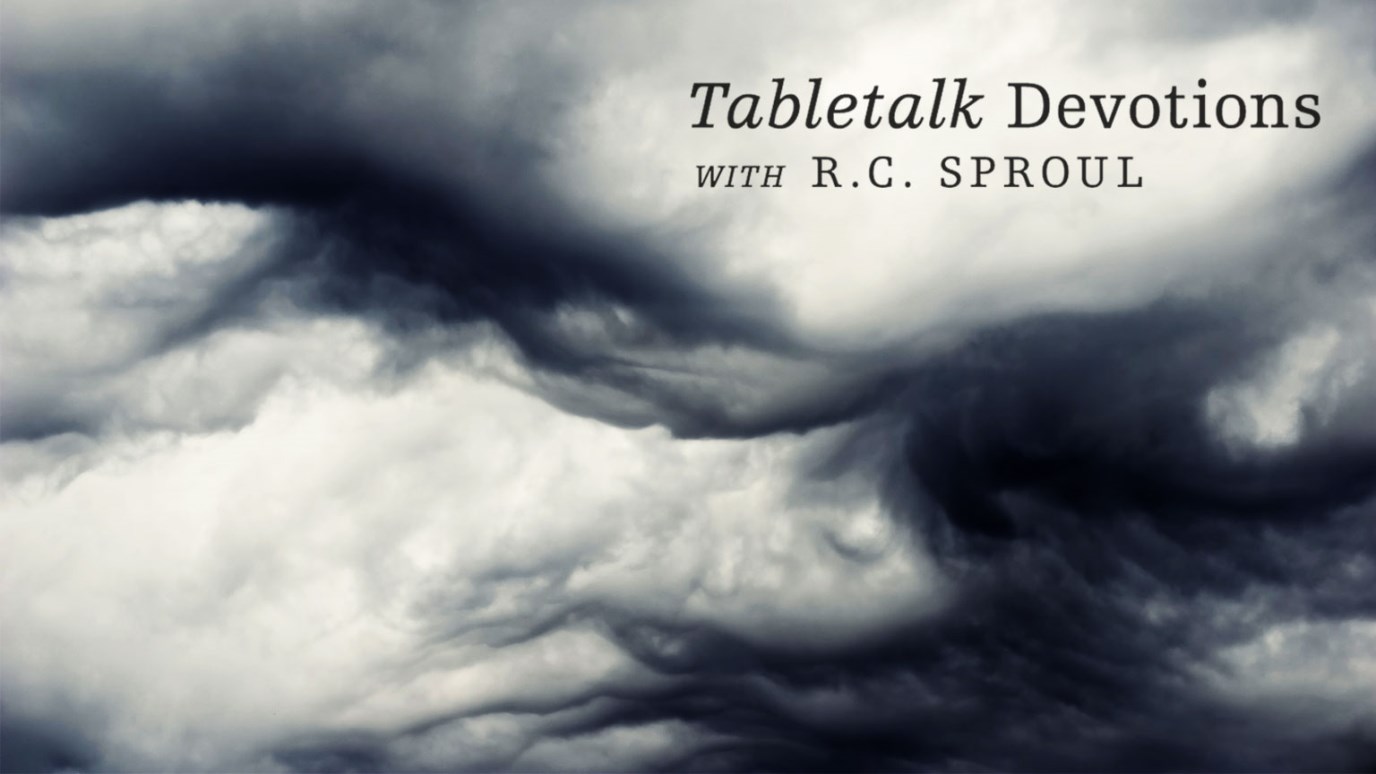 Pray for society in general that man might flee from idolatry, as the immorality we see is emblematic of the greater problem of false worship.

Fewer old covenant saints receive more attention in the New Testament than Abraham. Jesus says Abraham rejoiced in his own lifetime at the prospect of the Messiah’s day (John 8:56). James describes Abraham’s faith as exemplary (2:21–23). Hebrews devotes more space to him in the hall of faith than any other person (11:8–19).

As one called out from a pagan nation and justified before receiving the marks of an Israelite, Abraham is the example par excellence of the Lord’s grace. For this reason, Paul, the apostle to the Gentiles, often hearkens back to this story. For the next week, we will look at how Paul’s exposition of the Gospel in Romans incorporates Abraham in order to gain more insight into the Genesis narrative.

We begin with 1:18–32, for Paul first intends to show the universal reign of sin, which establishes our need of a Savior, before he can bring up Abraham’s faith. In verse 18, Paul asserts that God’s wrath is revealed against all ungodliness and wickedness. The Greek term for “wrath” in this verse accentuates the intensity of the Lord’s judgment on man, a sentence being pronounced even now.

Note that while the Almighty judges “all ungodliness” (v. 18), Paul highlights idolatry as the one primal sin that produces all the others. Humanity willingly and knowingly suppresses the truth of God revealed in creation, worshiping idols instead (vv. 19–23). Clearly then, all sins stem from what Dr. R.C. Sproul calls our “recalcitrant refusal to give God the honor and glory that is appropriate and fitting to the Creator” (The Gospel of God, p. 33).

God’s wrath is revealed as He hands men over to evil (Rom. 1:24–32). A person’s increasing wickedness is proof of God’s judgment. The more heinous our idolatry, the more brazen our society’s sin. God’s wrath is also evident in sins including murder, gossip, and rebellion against parents. Humanity’s guilt is plain in that they not only do such things, they also approve of them (vv. 28–32).

Sexual immorality and idolatry are often linked in Scripture. For example, Hosea’s adulterous wife is likened to Israel who has followed after other gods (see chap. 1). If you are struggling with sexual sin, seek where you have been serving idols or harboring idolatrous thoughts and flee from them. Pray for society in general that man might flee from idolatry, as the immorality we see is emblematic of the greater problem of false worship.

The Mystery Of Marriage
Dr. James Merritt
What I Wish I Would've Known Yesterday
Emily Manke
Follow Us
Grow Daily with Unlimited Content
Uninterrupted Ad-Free Experience
Watch a Christian or Family Movie Every Month for Free
Early and Exclusive Access to Christian Resources
Feel the Heart of Worship with Weekly Worship Radio
Become a Member
No Thanks