God’s Word Made More Sure 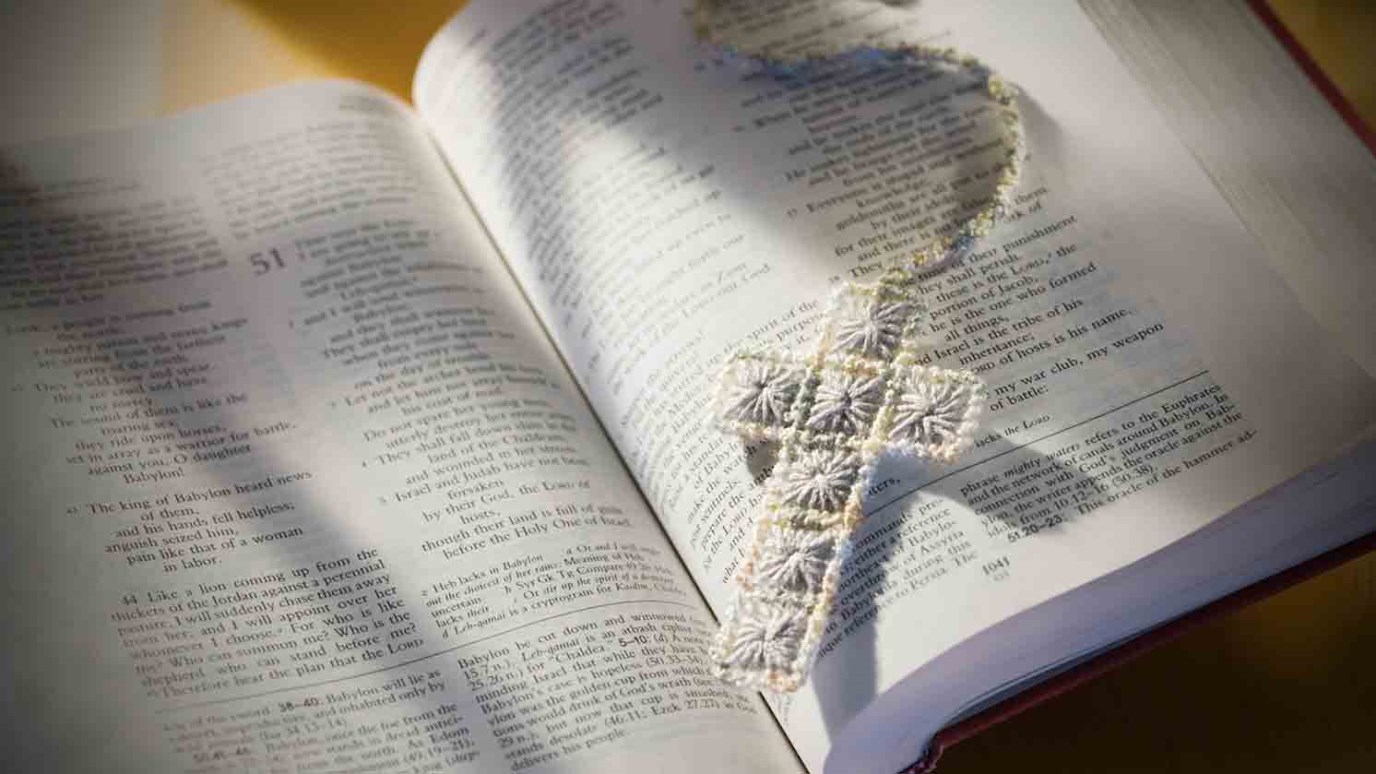 In history, we don’t know the last act. But when it comes to Christ and to eternal things, we know.

In history we don’t know the last act. It might be that this nation is going to have a hundred nuclear bombs put on it some night. It might be that five years from today the United States will not be any more important in this world than Guatemala.

We don’t know. But when it comes to Christ and eternal things, we know. The Lord Jesus Christ was despised and rejected of men. They laughed at Him. People go around saying, “Well, after all, how do you know you’re right and everybody else is wrong?” Because Jesus was transfigured. Because the Lord Jesus rose from the dead. Because He is coming again. We have the eternal word of God made more sure.

Consider Peter’s reactions to this truth. Peter didn’t perform very well on the mountaintop. His proposal to put up three tabernacles was met by a rebuke from heaven—a severe one. “Shut up and listen to Jesus” (that’s my translation). The King James Version is, “This is My beloved Son: hear Him.” That is the equivalent of saying, “Take away your silly human ideas. Stop thinking about Jesus in a human way. Jesus is Jehovah God, the Creator of the universe.” Now look at 2 Peter 1:15-16. There Peter says, “And I will see to it that after my departure you may be able at any time to recall these things. For we did not follow cleverly devised myths when we made known to you the power and coming of our Lord Jesus Christ, but we were eyewitnesses of His majesty.”

Peter, when you walked with Jesus here on earth, was He in majesty? “Oh no, He was despised and rejected.” When He was put upon a cross with bloody wounds in His hands and side, was that in majesty? “Oh no, that was in the most horrible humiliation.” Well, when He rose from the dead, was He in His majesty? “When He walked along the road with the disciples from Emmaus and went into their house, they didn’t even know Him until He supernaturally opened their eyes. It was little by little that we had any idea that it was He.” Well, when were you eyewitnesses of His majesty? Peter’s answer is in 2 Peter 1:17-19: “For when He received honor and glory from God the Father and the voice was borne to Him by the Majestic Glory, ‘This is My beloved Son, with whom I am well pleased,’ we heard this voice borne from heaven, for we were with Him on the holy mountain. And we have the prophetic word made more sure.” This was not the despised and rejected Jesus. This was the Lord of glory!

Racism: It's Deeper Than the Color of Our Skin
Revive Our Hearts
Walking Through Samaria with Gabriel Salguero
Walking Through Samaria
Follow Us
Grow Daily with Unlimited Content
Uninterrupted Ad-Free Experience
Watch a Christian or Family Movie Every Month for Free
Early and Exclusive Access to Christian Resources
Feel the Heart of Worship with Weekly Worship Radio
Become a Member
No Thanks