God's Word Has No Limits 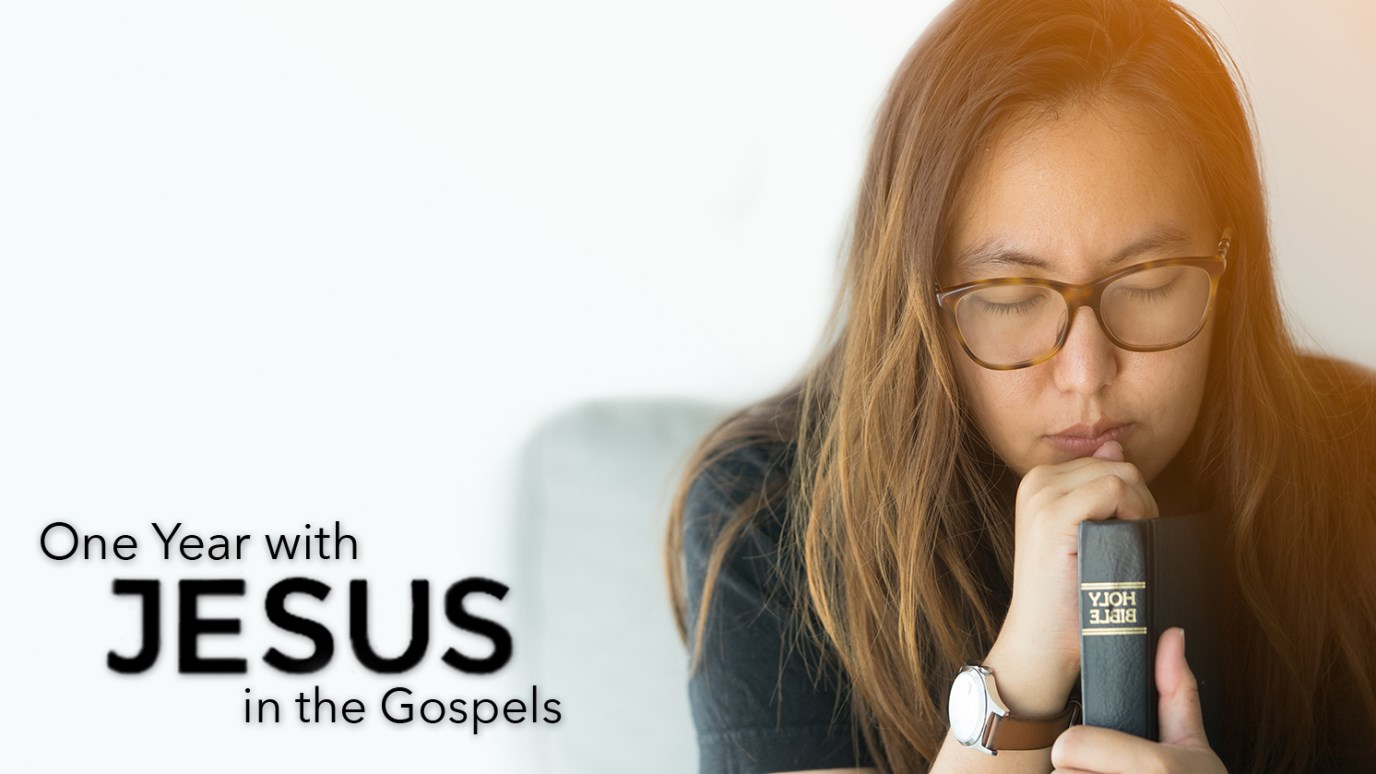 Jesus' spoken word had so much power that no barriers (such as time or space) had any effect on it whatsoever.

John 4:50, "Jesus saith unto him, Go thy way; thy son liveth. And the man believed the word that Jesus had spoken unto him, and he went his way."

Jesus didn't have to touch the child. He didn't have to send anything home with the father to affect the cure. All He did was speak and the son was instantly healed (v. 53).

This man had traveled over 15 miles from Capernaum to Cana to find Jesus. Therefore, the son was not within "earshot" so that Jesus' words sparked some cord of hope in his heart, thereby releasing God's power. No, Jesus' spoken word had so much power that no barriers (such as time or space) had any effect on it whatsoever.

This is hard for us to comprehend. We spend an entire lifetime learning physical limitations and adapting to them. But there are no limits to the power of God's word. Jesus created everything in this physical universe by His words, and that creation will respond to anything He says.

The Lord gave His Word to the Jews but they didn't believe it. Hebrews 4:2 says, " ... the word preached did not profit them, not being mixed with faith in them that heard [it]." We have been given God's words too, in the Bible. If we will speak God's Word in faith, we will get the same results that Jesus did here.

The Problem with Money
Andrew Schwab

The Judge and the Judged
Encounter with God