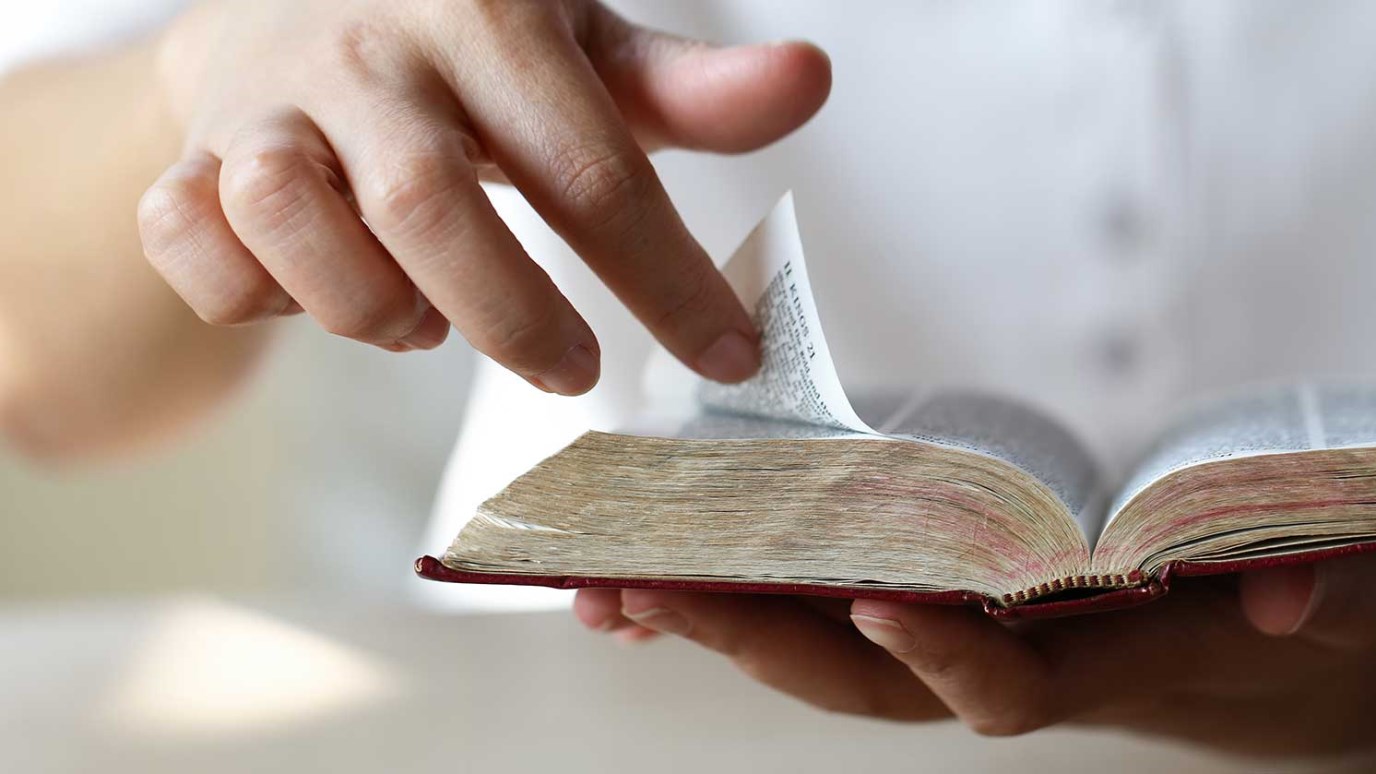 People are still persecuted for the sake of God's Word -- no matter what language it's in -- and it's because of the eternal difference it makes in people's lives.

It was no secret. The New Testament was being translated into the Tai Tai* language and the local government was okay with that. The translation team was energized by the near completion of the book. Some friends who were not connected with the translation began to scheme about the best way to market this exciting new product. Everybody loves a gift, they decided. So they began advertising it along with a coupon. Clip the coupon and take it to a bookshop to receive a free copy of the Tai Tai New Testament. It was brilliant.

Townspeople who followed an adversarial religious system, however, were upset by this campaign. They didn’t want the New Testament to be easily available to people. So they complained to the newspapers and radio stations that were advertising the book. To keep peace in the town, the media companies agreed to the demands of the complainers. They cancelled the ads. But the team would not be quieted. The ads were stopped in one paper, but soon appeared in another; they were stopped on one radio station but soon were heard on another. This continued as ads for free copies shifted from one source to another and complaints continued to chase them.

One day a religious leader of the adversarial group boldly decided it would be better to engage with the Christian population than to oppose them. He clipped several coupons and went to redeem them.

“What will you do with these?” the shopkeeper asked.

“I will put them in our place of worship,” he replied. “We should allow people to study this book if they like.” Remarkably, the religious leader allowed it to happen. Then another person following his lead, redeemed nine coupons and claimed he would distribute the copies of the Tai Tai New Testament at bus stops around the city.

Through the reading of Scripture in his own language, his eyes were opened to God’s truth and he became a believer.

A young Tai Tai teacher of the adversarial religious group picked up one of the New Testaments, and began reading it, curiously at first, and then more intensely. Eventually, through the reading of Scripture in his own language, his eyes were opened to God’s truth and he became a believer. He started a Bible study in his village. Soon he had several people attending his studies.

Later that year, Tai Tai believers were gathering for a consultation, wanting to discuss ways of evangelizing their community. This young new believer was invited to attend the meetings. He came and while he was there, asked the Christians if they would please baptize him in his new faith. It was November; he was baptized outside, in an icy cold river. He came up out of the water rejoicing — and shivering.

A few months later, this young man called those same Christians asking if they would please come baptize other new believers in his Bible study group. “We have no formal training,” they replied. “We’re lay people just like you. Why don’t you baptize them?”

He thought about that for a minute and then said, “Okay. I will.” So he and the new believers in his village courageously planned for a public baptism service — in July, when it was warmer.

In April, however, before the summer began, the local police summoned this man. He went to his meeting equipped with a copy of the Tai Tai New Testament. He gave it to the police and, miraculously, they let him go.

Then he was summoned by the local religious leaders. He was accused of betrayal — to their faith, to their heritage and to their place of worship. When he went back home from that encounter, the people in his village rejected him as well. Even his mother asked him to leave. He had to move to another town and was not welcome to return to his family or friends ever again. Sadly, he was not able to baptize the believers from his Bible study, or even to meet with them again.

Today he still lives in exile. Yet, he’s not discouraged. He found God, he belongs to a community of believers and he has an eternal family -- all because he read a copy of the New Testament in his own language.

The Job Description of the Church
Jeff Schreve