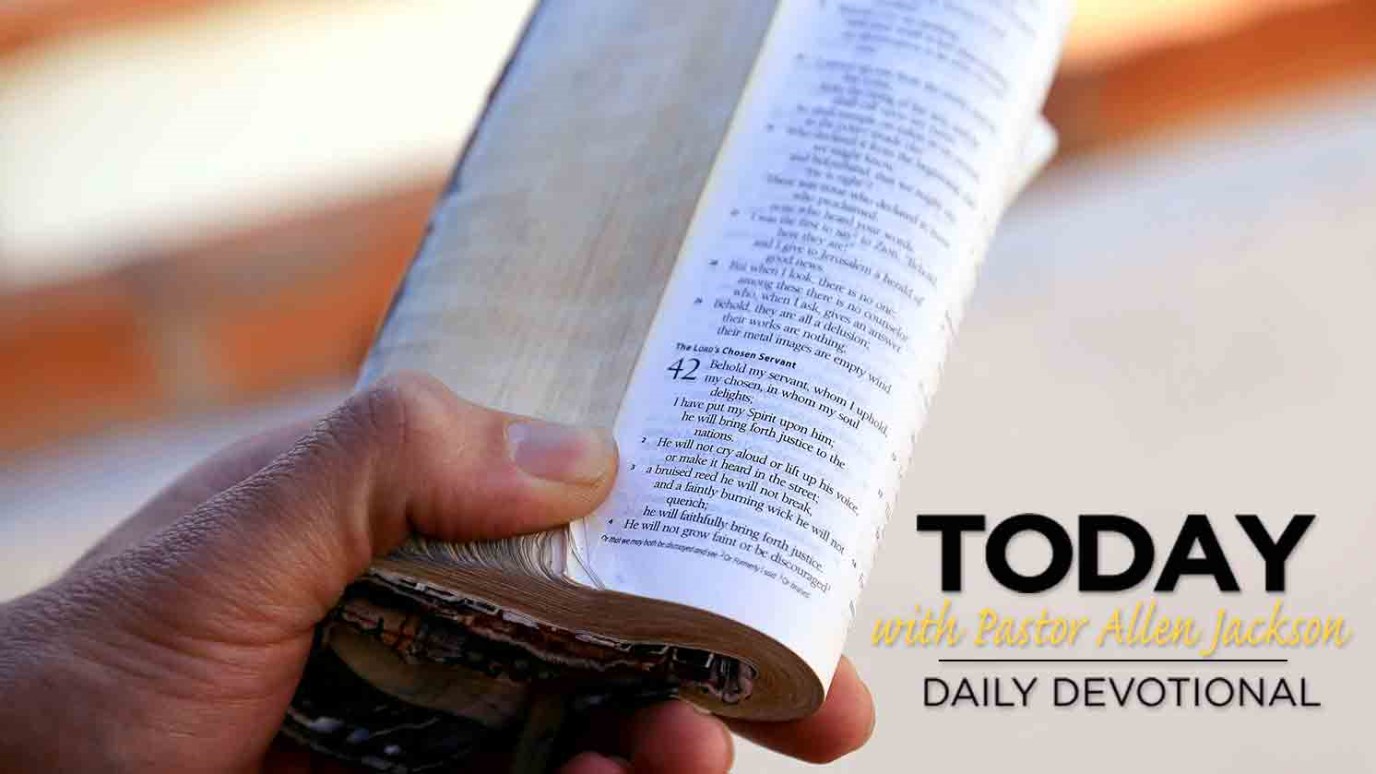 The momentum of our lives is determined by what we do with the truth about Jesus.

“You are a king, then!” said Pilate. Jesus answered, “You are right in saying I am a king. In fact, for this reason I was born, and for this I came into the world, to testify to the truth. Everyone on the side of truth listens to me.” “What is truth?” Pilate asked.

I love the courage of Jesus. I imagine he looked Pilate directly in the eye during this conversation. Jesus had already told Pilate that His Kingdom wasn’t of this world, and Pilate was in a difficult position. He needed the political support of a group of people who wanted Jesus executed, and yet he thought Jesus was innocent. Pilate thought he had Jesus backed into a corner so that Jesus would in effect condemn Himself to death by claiming to be a king, but Jesus pushed right back at him. And then Pilate, backed into a corner of his own making, uttered perhaps his most-quoted phrase: “What is truth?” He was confronted with a truth he didn’t like and made this poor attempt at misdirection. Jesus forced him to decide what he would do, and Pilate will be forever known as the man who sent Jesus to His death. We’re faced with the same dilemma Pilate was—the direction, the trajectory, the momentum of our lives will be determined by what we do with the truth about Jesus.

Heavenly Father, thank You that You sent Your only, beloved Son to live among us. Thank You that Your Son willingly died for my sins and was raised from the dead so that I might have eternal life with You. Thank You that He lives forever at Your right hand, interceding for me. This is the truth that I know from Your Word, and I stand on it today. May it direct my every step. In the glorious name of Jesus I pray, amen.

The Teachings of Jesus
Allen Jackson

We Have a Problem
Allen Jackson