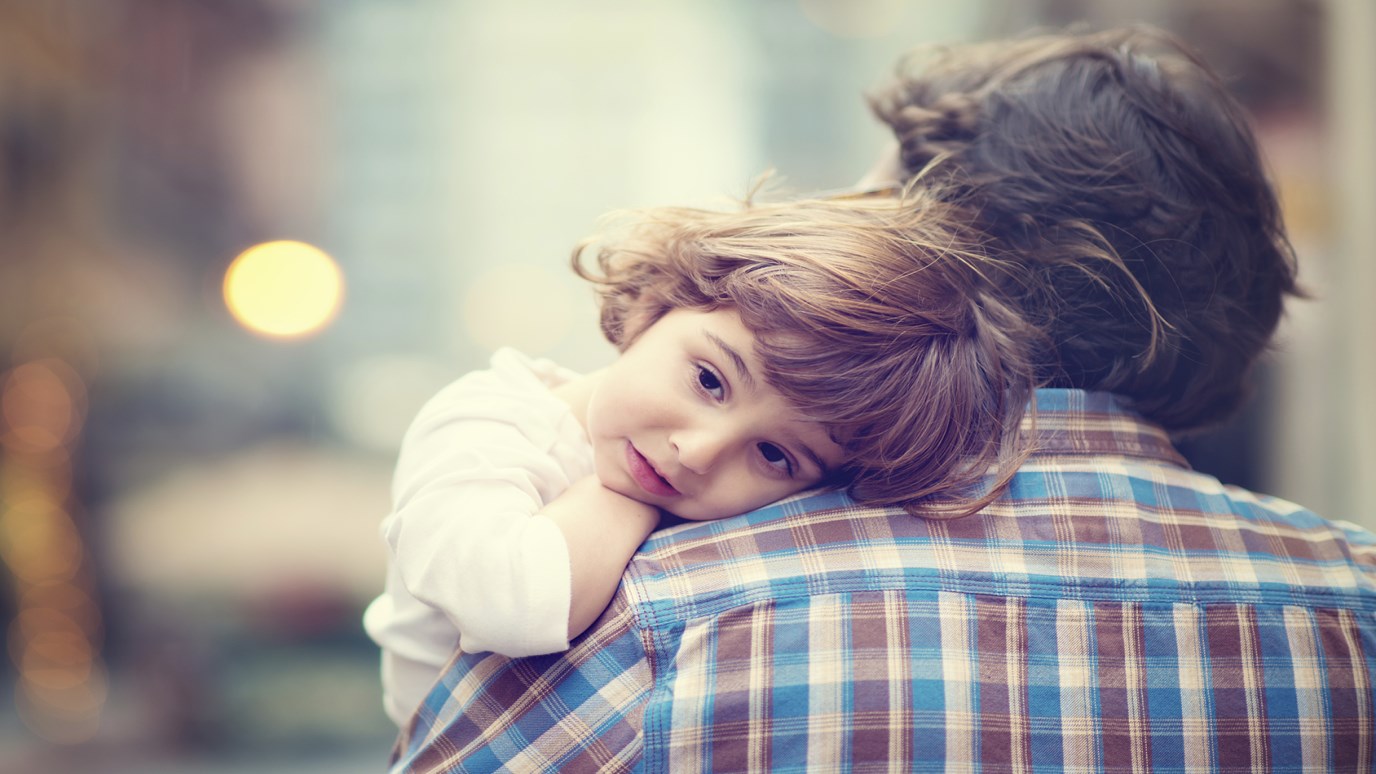 How did Olympic sprinter LaVonna Martin find the courage to endure her fall from grace?

"I experienced an athlete's worst nightmare ,I suffered a positive drug test."

Picture this: the Olympic Games... finals of a major race... stretching across the finish line... the medal stand. I have vivid recollections of these scenes during my participation in the 1992 Summer Olympics. My memories are as fresh today as if it was yesterday.

The months leading up to the 1992 Olympic Games in Barcelona, Spain had proven to be the most challenging and yet life changing experience in my life. Prior to my personal triumph of winning an Olympic medal, I was forced to deal with what was going to be a defining moment in my spiritual life. For so many years, my success in track and field dictated and guided my persona to the world. I struggled with the thoughts of acceptance and low self esteem and found that my athletic success catapulted me into the attention I so craved. It was this attention and athletic ability that caught the eye of a highly regarded coach from Russia. During my era of track and field, the Eastern bloc countries, as they were called, produced the world’s best hurdlers and this coach assured me she could be instrumental in taking me to the top of my sport. What I didn’t know is that on the way to accomplishing this goal, she would be instrumental in helping me understand the meaning of God’s grace.

After having a successful year in 1991, under the tutelage of this coach, I experienced an athlete’s worst nightmare. I suffered a positive drug test. I later learned that my coach knowingly gave me a banned substance in the hopes of helping me lose weight. After a lengthy appeal within the national governing body of track and field, I was handed a 14-month suspension. This meant that I would return to competition two and a half months before the U.S. Olympic trials in New Orleans. By all accounts, I was doomed. However, it was during this time that I experienced the love that only comes from above. I had grown up going to church and accepted Jesus as my personal Savior at an early age. But I did not always fully understand what it meant to have a relationship with Christ, until now. It was this situation that encouraged me to seek wholeheartedly after God with fervor and diligence. I first began to surround myself with those in the church community in order to fortify myself with the defense needed to pull through this situation. Next, I pored over the Bible in order to know God better. This was pivotal in my understanding of what it meant to have a relationship with God.

I returned to competition, made the Olympic team and traveled to Spain to participate in the Games. I had a blast! Not only did I enjoy this experience to the fullest, I even had a major surprise from God in that I met a wonderful man who later became my husband, Canadian triple and long jumper Edrick Floreal. My Olympic moment became complete when I was awarded the Olympic silver medal in the 100 meter hurdles. I ran a personal best time of 12.69, just missing the gold by .02 seconds! I remember standing on the award stand to receive my coveted piece of hardware and was shocked by the feelings that swirled in my heart. I thought to myself, “Is this it?” “Is what I am feeling all there is to accomplishing a long-term goal?” It was at that moment that I understood the truth God wanted me to see about success. It was revealed to me that this wonderful accomplishment was not just for me, but would become my testimony of what God did for me in my life, to encourage many people to put their hope in Him. You see, I realize that God’s love for me transcends what others think or in this case, what I even think of myself. This Olympic moment not only defined my illustrious career, it also transformed my thoughts to the realization that my performance on the track was designed for an audience of One, my loving Heavenly Father.

Good News for You
Sylvia Gunter
Have you ever asked, "Why, God?"
Emily Manke
Follow Us
Grow Daily with Unlimited Content
Uninterrupted Ad-Free Experience
Watch a Christian or Family Movie Every Month for Free
Early and Exclusive Access to Christian Resources
Feel the Heart of Worship with Weekly Worship Radio
Become a Member
No Thanks