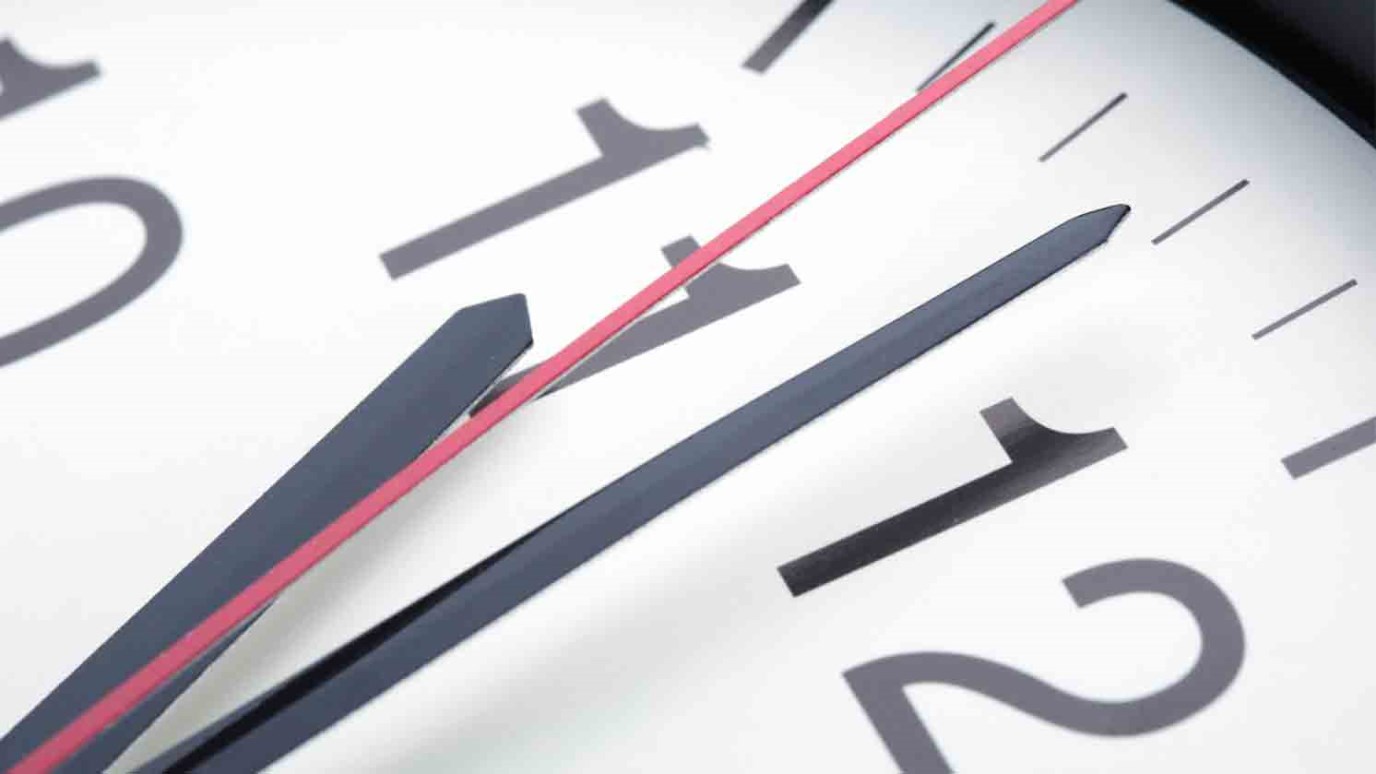 We can’t know when God will act, but the Bible doesn’t indicate that He takes forever to do everything.

How do you feel when you hear the phrase “in God’s time”? Frustrated, like you’re going to have to wait forever? Why do people often assume waiting God’s timing will require a lot of patience? We can’t know when God will act, but the Bible doesn’t indicate that He takes forever to do everything.

In Genesis 24:45, Abraham’s servant was praying a specific prayer. He asked God to clearly show him a wife for Isaac, and the Bible says, “Before I finished praying in my heart, Rebekah came out.”

Matthew’s gospel shows us that this was not just an Old Testament phenomenon. In Matthew 8:2, the leper said if Jesus was willing, He could make him clean. Jesus said He was willing, and the leprosy was cleansed immediately. In Matthew 8:8, the centurion said to Jesus, “Lord, say the word and my servant will be healed.” Jesus replied that it would be done for him and the man’s servant was healed within the hour. In Matthew 8:14, Jesus touched Peter’s sick mother-in-law and the fever left her immediately.

God can and does act immediately on our behalf. Last summer I was between jobs and struggling financially. I asked God how He wanted me to make ends meet. Then I read in Matthew 12 where the Pharisees chastised Jesus for His disciples picking grain and eating it on the Sabbath. In Matthew 12:3 Jesus answered them, saying, “Haven’t you read what David did when he and his companions were hungry? He entered the house of God, and he and his companions ate the consecrated bread—which was not lawful for them to do, but only for the priests.” I asked God if this meant that somehow the church was going to provide for me. Three days later, I got an unexpected job offer from a NewSpring owner I’d met while serving on the discipleship team.

Don’t limit God by conventional ways of thinking. Seek Him and expect Him to move in your life.

The Command to Hope
Sylvia Gunter