God’s Thoughts Toward Us 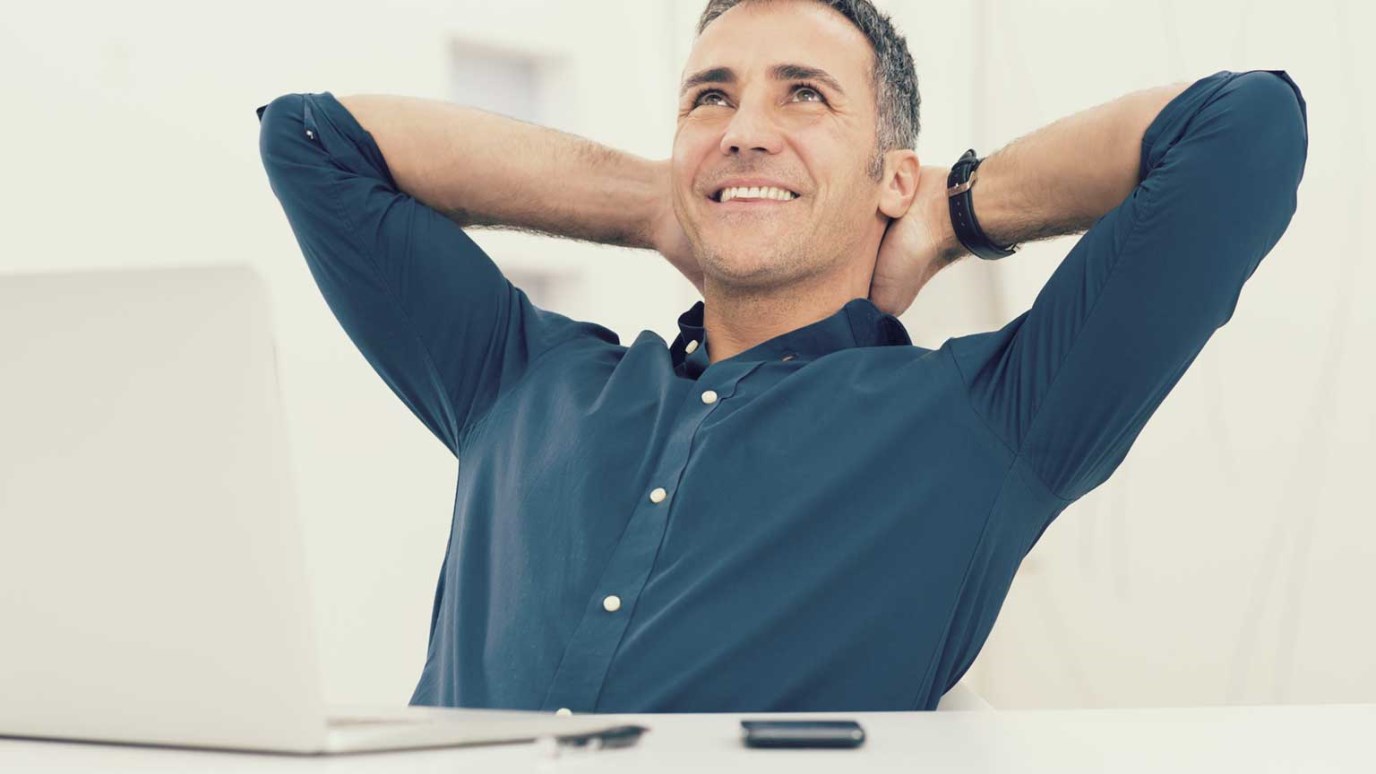 God's thoughts toward you are good. He has the best in mind for you at all times!

Many, O Lord my God, are Your wonderful works which You have done; and Your thoughts toward us cannot be recounted to You in order; if I would declare and speak of them, they are more than can be numbered. (Psalm 40:5)

It has been said that man can live 40 days without food, three days without water, eight minutes without air, and about one second without hope. We all need hope in life to get through.

Having hope does not mean walking around with a permanent smile plastered on your face. Nor does it mean that you don’t feel what other people feel. Hope and pain can coexist.

Here is what God said to the Israelites when they were living in Babylonian captivity:

“For I know the thoughts that I think toward you, says the Lord, thoughts of peace and not of evil, to give you a future and a hope.” (Jeremiah 29:11)

They felt God had forgotten about them and had abandoned them. So with that backdrop, the Lord was saying, “Hey everyone, listen. I know the thoughts that I think toward you. They are thoughts of peace, not of evil, to give you a future and a hope.” He was basically telling Israel their days were not over. He had a future for them. And God is saying the same to us.

It would have been enough if God had said, “I know the single thought I had toward you for a fleeting moment.” Wouldn’t you be happy to know that God Almighty, the Creator of the universe, had a single thought about you? I would. But that is not what He said.

Summary sentence:  His thoughts are good toward you—what a thought!