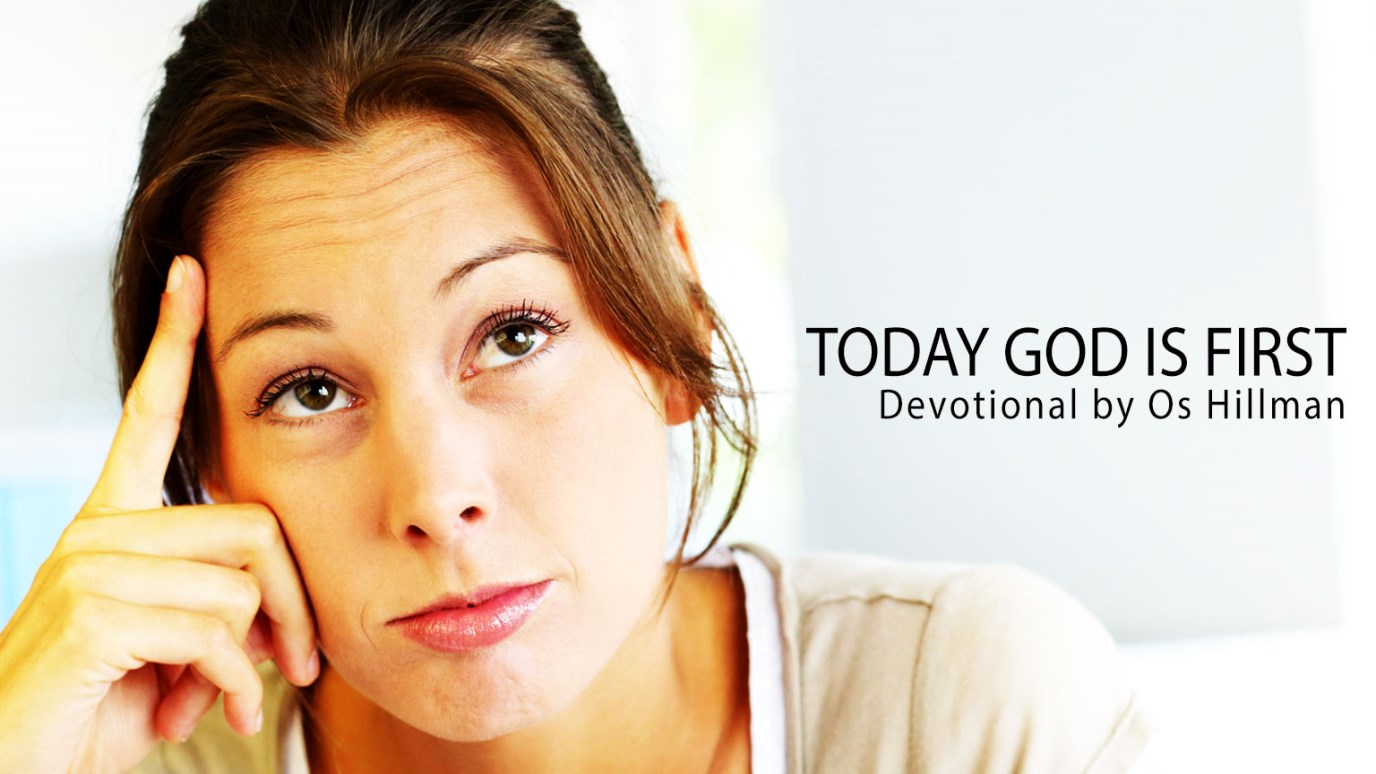 God's anointing often is accompanied by severe tests. Are you passing the tests He is bringing about in your life?

What have I done? What is my crime? How have I wronged your father, that he is trying to take my life? (1 Samuel 20:1)

The cost of being one of God's anointed can be great. Those whom God has anointed for service and influence in His Kingdom go through a special preparation. David was anointed to be the next king over Israel. Shortly after this, while still a young boy, he was brought into King Saul's service to play music in Saul's court. While there, the opportunity to stand up against Goliath elevated David for his next stage of development as future king. As his popularity grew so did Saul's jealousy. However, even Saul's jealousy was God's instrument for molding and shaping David.

Saul finally decided he could no longer tolerate David's success and popularity among the people, so he tried to kill David. The confused young shepherd boy spent many years hiding in wilderness caves before he was able to see the hand of God in all of this. No doubt David thought that when Samuel anointed him he would be conveniently raised up to be king with all the accompanying benefits of kingship. Not so. God's preparation of David involved much persecution, disloyalty, and hardship. These were the lessons necessary to be a godly king. God brought many tests in David's life, just as He did with Saul. David passed these tests. Saul did not.

When God anoints us, it often is accompanied by some severe tests. These tests are designed to prepare us for the calling God has on our life. Should we fail these tests God cannot elevate us to the next level. For a workplace believer, these tests often involve money, relationships, and other issues of the heart.

What if God has chosen you for a specific purpose in His Kingdom? Are you passing the tests He is bringing about in your life? These tests are designed to bring about greater obedience. In most instances, it will involve great adversity. The Bible tells us that the King of kings learned obedience through the things that He suffered (see Heb. 5:8). If this is true, why would it be any different for His children? Be aware of the tests God may be bringing before you in order to prepare you for His service.