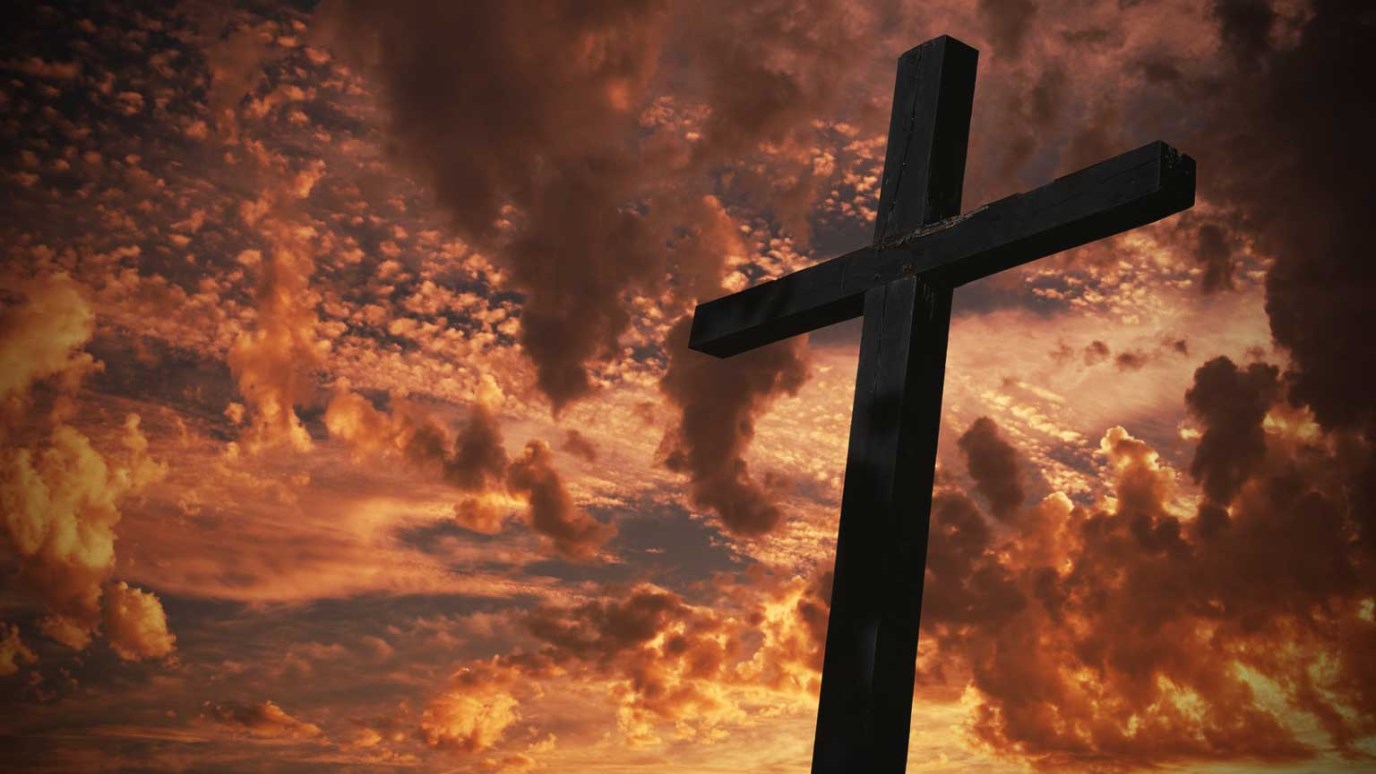 In the Old Testament, the glory of the Lord did not reside with mankind. It was seen in His creation, and it was hosted in the man-made temple, but it was not within the hearts of man. However, when Jesus came, everything changed.

What agreement is there between the temple of God and idols? For we are the temple of the living God. As God has said: "I will live with them and walk among them, and I will be their God, and they will be my people." 2 Corinthians 6:16 NIV

In the Old Testament, the glory of the Lord did not reside with mankind. It was seen in His creation, and it was hosted in the man-made temple, but it was not within the hearts of man. When Jesus came, and the temple veil was torn from top to bottom, God’s glory began to live within the hearts of man. The temple made with human hands was no longer needed to host the glory of God.

I cannot read that phrase, “for we are the temple of the living God”, without being humbled by the fact that God’s light to the world now lives within me. (I hope it is within you as well.) At Pentecost, when the new Christians were still freshly mourning the death of Jesus, the promised Holy Spirit of God came into the hearts of Christians. Those who had believed in the Son, became inhabitants of the Spirit of God. We became the literal temple of God. God’s glory resides within us.

Now, I don’t know about you, but there are places within this temple of mine where God obviously does not feel welcome. Knowing that sin, any sin, separates God from man, I realize that the sin within my heart has kept God from fully indwelling my being. I want Him to feel at home within me, but it just doesn’t seem possible for me to do. I feel like Paul when he said, “the good I want to do I do not do and the those things I don’t want to do, I do.” Does that saying apply to you?

Oh, God, that we would open the areas of my life so that you would be welcome in me! Oh, that your glory would shine so bright in my life that others may experience you through my life! Oh, that my temple, which you created by my faith in you, would have a Spring cleaning like its never had before, so that I might be more ready for the glory of God to live within me fresh and new!

The God Who Hears You
Pete Briscoe

Empty Hands?
Discovery
Follow Us
Grow Daily with Unlimited Content
Uninterrupted Ad-Free Experience
Watch a Christian or Family Movie Every Month for Free
Early and Exclusive Access to Christian Resources
Feel the Heart of Worship with Weekly Worship Radio
Become a Member
No Thanks