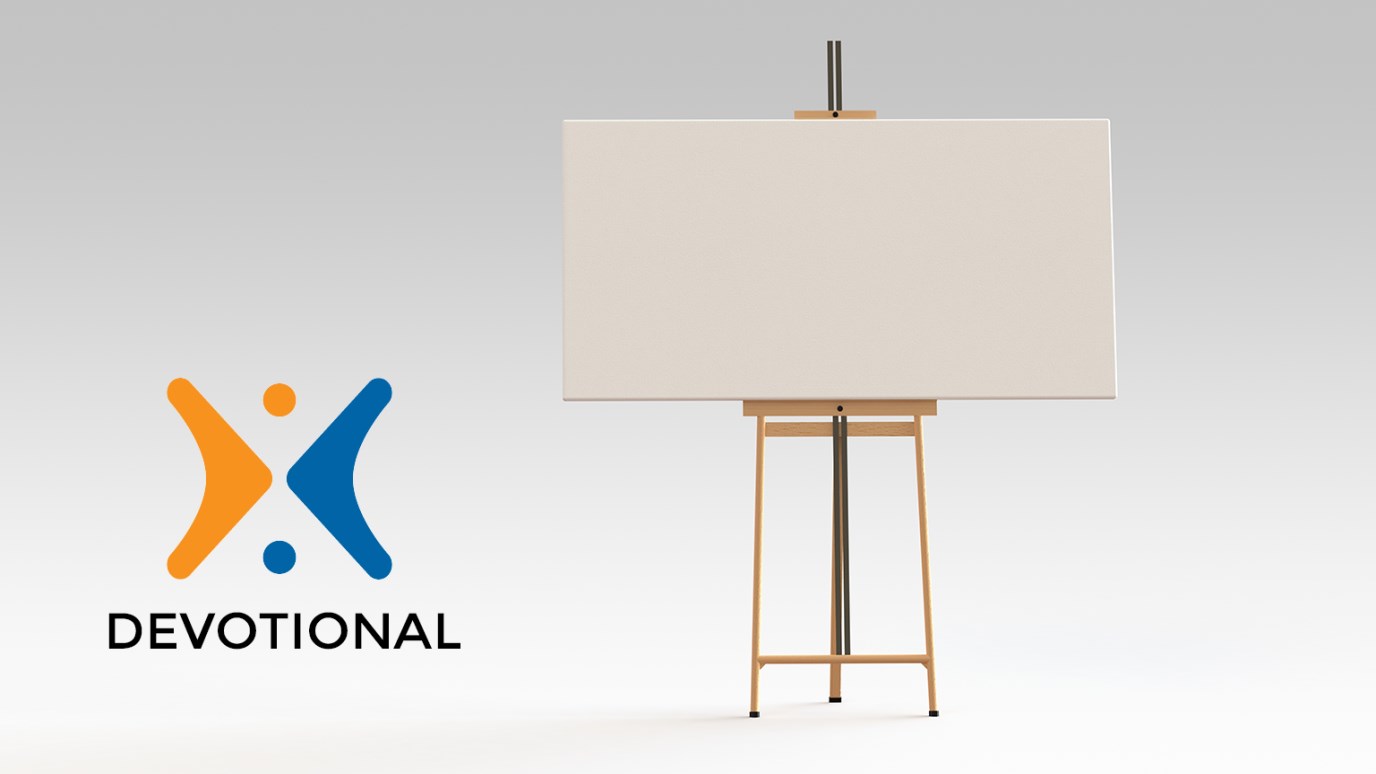 Trust in the Lord during those times when it is hard to see what He is doing. Don’t allow your hardships to make you bitter; instead, allow them to make you better.

Nor has the eye seen any God besides You, who acts for the one who waits for Him. (Isaiah 64:4)

This is also true of those we see in Scripture. We see an impetuous, impulsive Simon, but God sees a strong, decisive apostle named Peter. We see a conniving, manipulative Jacob, but God sees a godly, trusting man named Israel. We see a young, naïve Joseph, but the Lord sees a brilliant, wise world leader. And when it was all said and done, Joseph was able to look back and say to his brothers, “You meant evil against me; but God meant it for good” (Genesis 50:20). He recognized that God used the things that happened to him to mold him into a compassionate, forgiving leader of many. He was clay in the Potter’s hand. He trusted in the Lord.

God specializes in making something out of nothing. I wonder what He is doing with you right now? You are a work in progress, and He isn’t finished yet. If you are still alive and reading this, God has more work to do in your life! Most artists usually don’t like someone looking over their shoulders, trying to second-guess what they’re about to do. “Wait until I am done,” they will say, “and then you will see.”

The Path You Choose
Bryant Wright