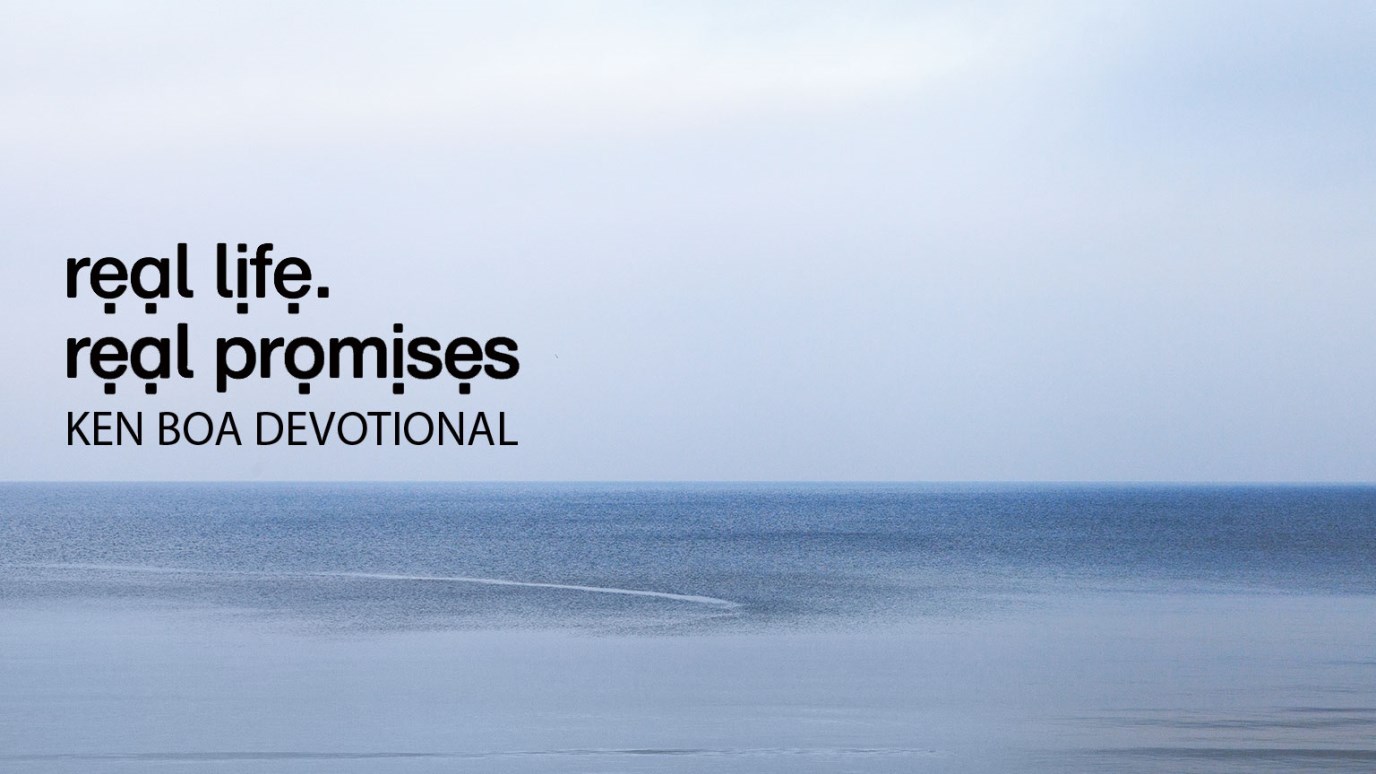 God is a God of peace, and when his rule fills the earth even nature will be at peace.

Whether they admit it or not, most people are fascinated by the nature and wildlife shows on television. With eyes half-covered in mock disgust, we watch a lizard bite the head off a hapless insect, a lioness clamp on to the throat of a doomed gazelle, and a python squeeze the life out of a furry rodent—before swallowing it whole. What’s going on here? Besides the promptings of conscience, how do we know violence— especially violence in the animal kingdom—is not God’s ideal?

The prophets of Israel painted pictures of an age of “shalom” (Hebrew for peace) that would come upon the earth. Peace would be brought by the Prince of Peace (Isa. 9:6), God’s anointed one, the Messiah. We know from Isaiah 11 that the one bringing that peace would be a descendant of Jesse, the father of king David (v. 1). Jesus Christ was that person (Matt. 1:5-6; Luke 4:31-32). The prophets saw the Messiah instituting an age in which everything would be returned to God’s ideal: Justice and righteousness and a knowledge of the Lord would fill the earth (Isa. 11:2-5). One of the most remarkable things that would happen is that all of nature would enjoy God’s shalom as well. The natural enemies in the animal world would be at peace. Those animals which humans fear would become like children’s pets—“for the earth will be full of the knowledge of the Lord as the waters cover the sea.”

Often in Scripture, animals are used as pictures of people. But in Isaiah’s description of Messianic peace and righteousness, it appears that literal animals are intended. The peace of God will be so pervasive that carnivores will become herbivores as they were in the Garden of Eden (v. 7; Gen. 1:30). Isaiah and the apostle Paul would have agreed about creation, the latter seeing the earth as “subject to frustration,” wanting to be “liberated from its bondage,” a bondage brought about by sin (Rom. 8:19-22; Gen. 3:17-18).

God is a God of peace, and when his rule fills the earth even nature will be at peace. As beautiful, fascinating, and enjoyable as the animal kingdom is, there are delights waiting to spring forth that we have never seen or imagined.

God’s Promise to You: “There are parts of my creation you've never seen at peace; but you will.”

Come As You Are
Guideposts

Heirs of Grace
Walk Thru the Bible

Does God Want You to Succeed?
Dr. Charles Stanley
Follow Us
Grow Daily with Unlimited Content
Uninterrupted Ad-Free Experience
Watch a Christian or Family Movie Every Month for Free
Early and Exclusive Access to Christian Resources
Feel the Heart of Worship with Weekly Worship Radio
Become a Member
No Thanks