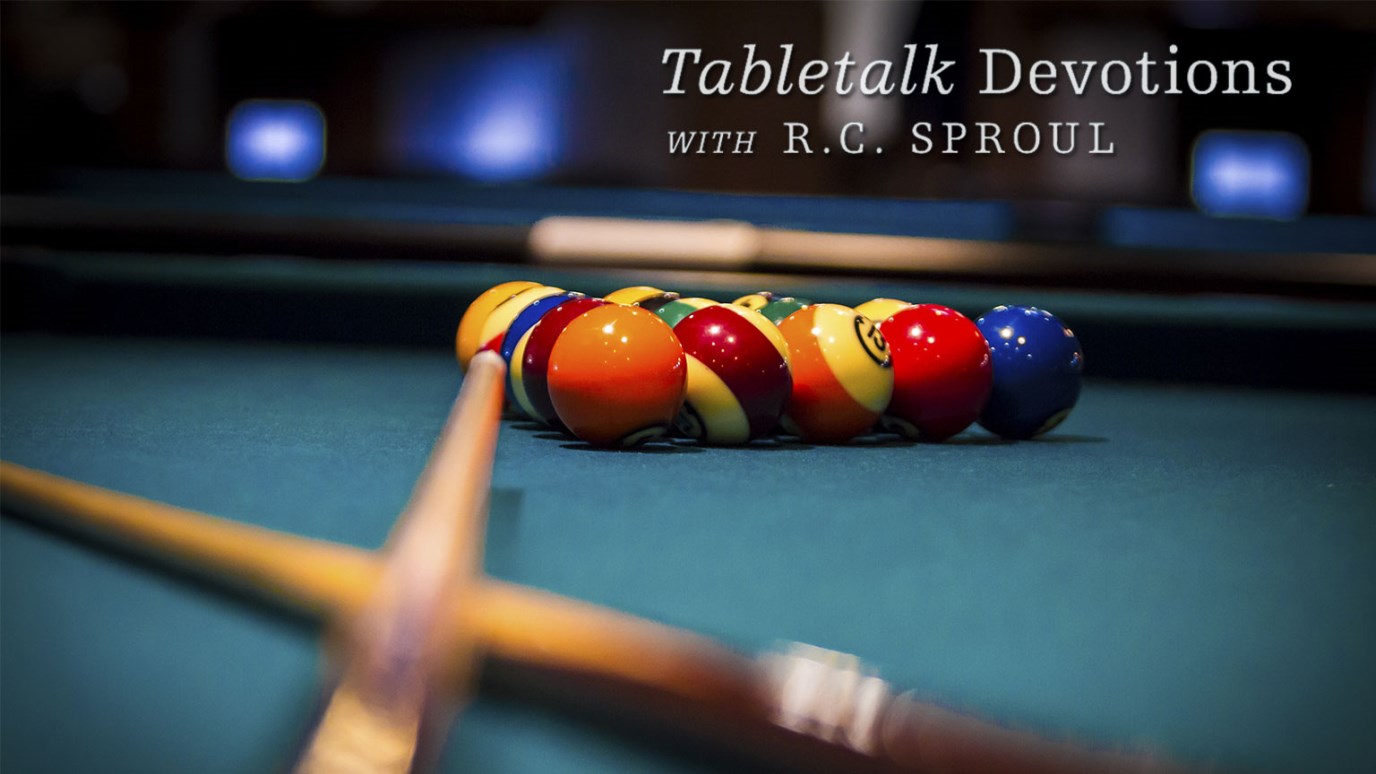 Only a self-existent, personal God for whom non-existence is impossible can adequately explain the design, causality, and personality evident in the universe.

Today, we examine aseity — the doctrine of God’s self-existence. Aseity is the view that God is entirely self-sufficient and not dependent or contingent upon anything else. In other words, He is the eternal, independent, and personal cause of the universe.

Some thinkers appeal to self-creation in order to account for reality while denying God’s existence. As self-creation is illogical, others attack the concept of causality itself. An appeal to the philosophy of David Hume is often made to prove that uncaused effects do exist.

Using his famous illustration of a pool table, Hume stated that we never perceive the immediate cause of anything that happens. True, we strike a cue ball with a pool stick and believe the ball moves because of the impact. However, this does not prove striking the ball causes it to roll across the table. All we have seen for sure, Hume said, is a relationship of contiguity ­— a relationship where one event follows another in sequence. We assume the cause behind the effect but cannot be certain that something else did not cause the ball to move. Perhaps an unseen force was the actual cause of movement (as Christians, we answer Hume’s skepticism by saying both the cue stick and the unseen force of God’s decree make the ball roll).

In any case, Hume did not deny that causes exist, he just believed we cannot determine what they are. The law of causality still holds true: “Every effect must have a cause.”

This “uncaused cause” must have the power of being within itself — it must exist in and of itself. This cause must be eternal, for that which does not exist cannot later bring itself into existence. Moreover, this cause must be personal for an impersonal one could not create personal beings. Only a personal, self-existent God can answer the question: “Why is there something rather than nothing?”

In the end we find that the assumptions of chance and naturalistic evolution are not sufficient to save the phenomena, to explain reality. In addition to the many natural evidences that contradict such theories, we have also seen how illogical they are. Only a self-existent, personal God for whom non-existence is impossible can adequately explain the design, causality, and personality evident in the universe. Praise the self-existent Creator of all things.

Our Privilege and Responsibility
Dr. Gene A. Getz