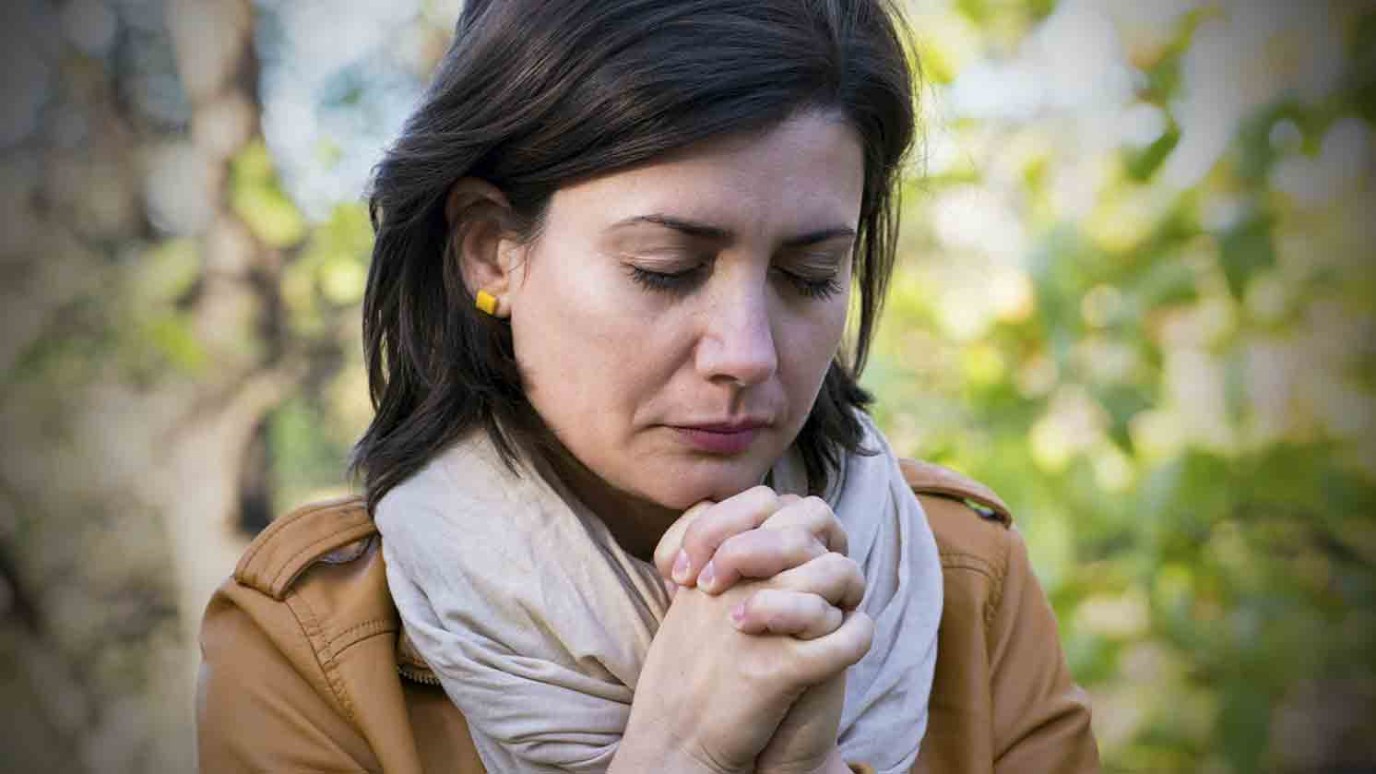 God sometimes uses secular officials to accomplish his purposes. Make a commitment to pray for leaders and officials.

Amazing God, You shape the stars and comfort broken hearts. Speak to me today as I come before You.

Consider: "God of our fathers and our God, teach us that our country is no better than its citizens, and no stronger than those in whom we put its trust" (Peter Marshall, 1902-1949). Wise words!

For many years I was involved in a ministry called Prison Fellowship and had the opportunity to visit prisons throughout the United States. One thing I learned is that the attitude of the warden made a big difference. Even if he wasn't a Christian, a warden who operated professionally and who was respectful of both guards and inmates created an environment where ministry flourished. Claudius Lysias, the Roman commander of Fortress Antonia, was not a member of "the Way" (9:2; 19:9,23; 22:4; 24:14), but at least he was trying to do the right thing, and that enabled God's plan for Paul to move forward.

God sometimes uses secular officials to accomplish his purposes. God even referred to the pagan king Nebuchadnezzar of Babylon as "my servant" (Jer. 25:9; 27:6; 43:10). It's true, there are times when Christians are called to resist the evils of government, but that shouldn't be our default position. Perhaps it was Paul's experience with Claudius Lysias that later caused him to write, "For the one in authority is God's servant for your good" (Rom. 13:4). Christians must respect government officials because their authority comes from God and he uses them to do his will (Rom. 13:1-7).

That's not to say old Claudius was a super saint. His letter, while basically truthful, rearranged the facts in a way that made him look good--but that's typical bureaucratic behavior. What's harder to fathom is why he felt Paul needed such massive secret-service protection--400 soldiers and 70 horsemen for one measly Roman citizen! Claudius thought he was just bumping Paul's case upstairs, but now we see that God was using this series of bureaucratic decisions to bring the Good News of Jesus Christ to the most powerful city in the world.

"Pray for all who govern and hold authority in the nations of the world; that there may be justice and peace on the earth" (The Book of Common Prayer, 1979). If you are not in the habit of praying for our governmental leaders, use this dictum to enlarge your intercessory prayers.

Almighty God, may Your mercy and blessing rest upon our land and nation. May those who preside and govern look to You for wisdom and wait on You to renew their strength.

No Exceptions to God’s Love
Dr. Charles Stanley
Follow Us
Grow Daily with Unlimited Content
Uninterrupted Ad-Free Experience
Watch a Christian or Family Movie Every Month for Free
Early and Exclusive Access to Christian Resources
Feel the Heart of Worship with Weekly Worship Radio
Become a Member
No Thanks