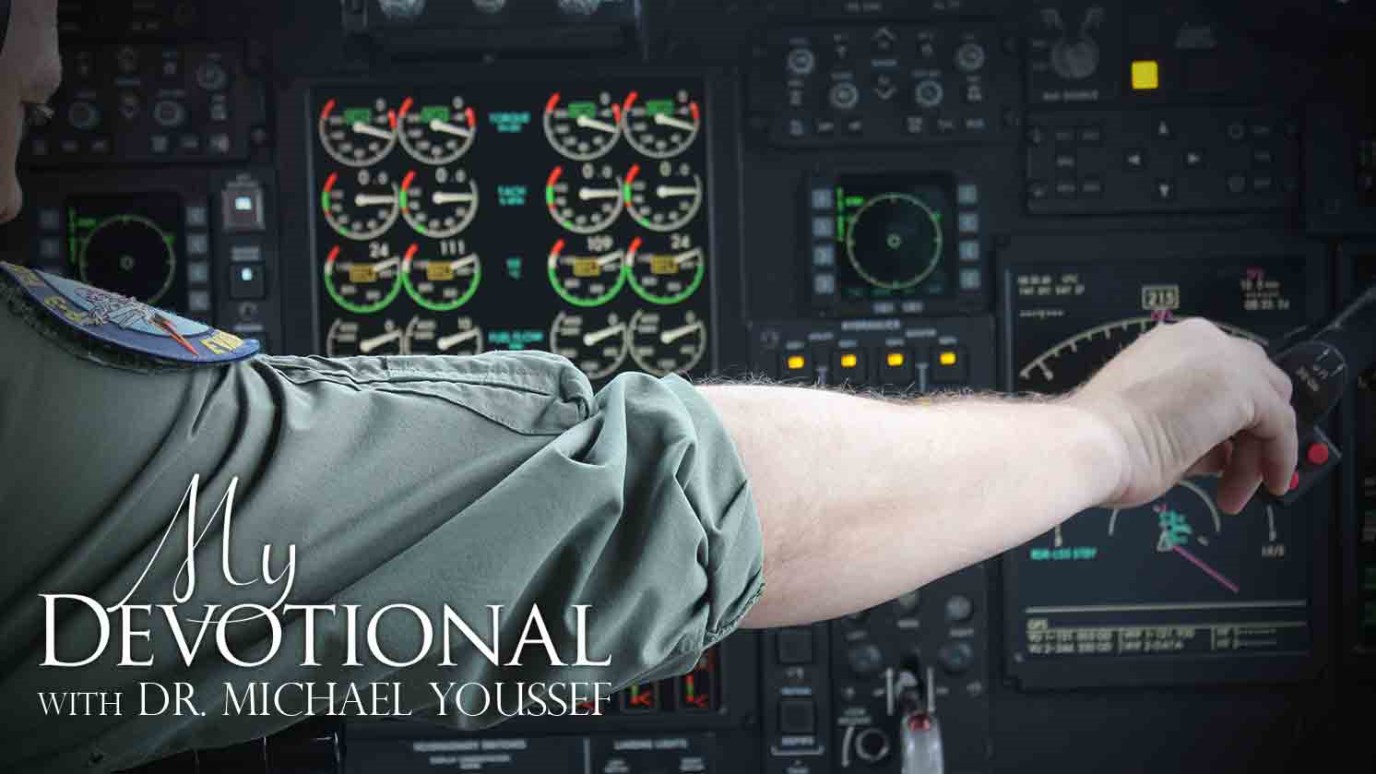 The "Scrambling Squadrons" (a group of pilots) understood that there could be no victory without high altitude. You have victory over Satan because you have been raised to the highest altitude through Christ.

During World War II, immediately after the collapse of France, Hitler moved to invade England. His Operation Sea Lion included a massive formation of bombers and fighters covering the English sky.

The British Royal Air Force (RAF) realized that there was only one way to deal with this sinister attack - higher altitude. When the pilots would get the command to "scramble" from the radar operators, it meant for them to get above the attacking German planes. These pilots became known as the "Scrambling Squadrons."

They understood that there could be no victory without high altitude. They knew that they could not blow the enemy's planes out of the sky unless they were at a higher altitude.

Back then, for the RAF fighter pilots, there was no such thing as instant altitude. But this is not so for God's "scrambling squadrons." As a child of God, you are given the privilege and the power to have instant altitude from any and every situation. When Jesus rose from the dead, He was at the highest altitude possible. He was above Satan - high above all the forces of evil.

The Bible says that those who are in Christ Jesus are seated with Him in heavenly places (Ephesians 2:6). In Christ you have been raised to the highest altitude possible. There you have victory over Satan.

Prayer: Lord, thank You for seating me in the heavenly places with You - far above the attacks of the enemy. I pray I will be faithful and find shelter in You when the enemy attacks. I pray in the name of Jesus. Amen.

"Now to him who is able to do immeasurably more than all we ask or imagine, according to his power that is at work within us" (Ephesians 3:20).

You Are Indwelt By God Himself!
Dr. Bill Bright

Read Scripture: Matthew 14-28
The Bible Project
Follow Us
Grow Daily with Unlimited Content
Uninterrupted Ad-Free Experience
Watch a Christian or Family Movie Every Month for Free
Early and Exclusive Access to Christian Resources
Feel the Heart of Worship with Weekly Worship Radio
Become a Member
No Thanks