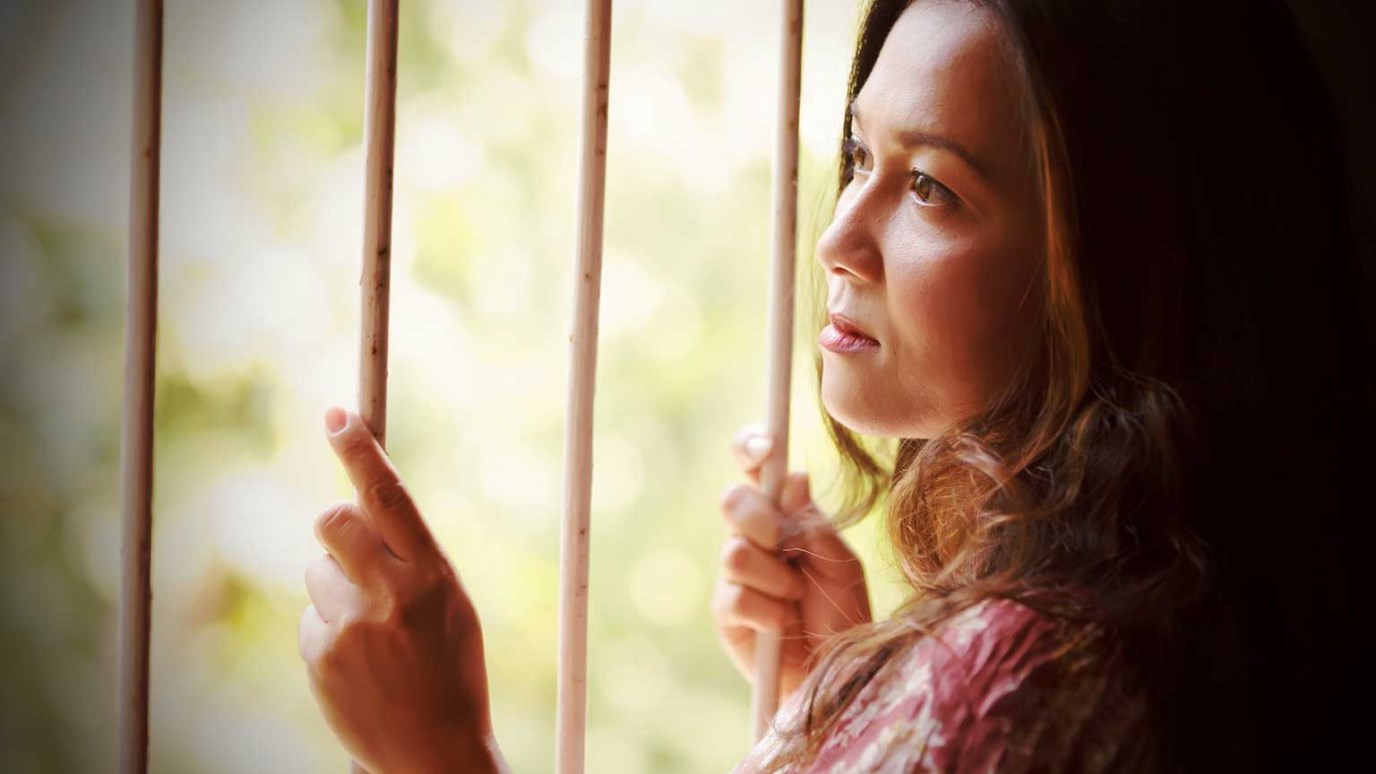 God sets certain parameters, but within these boundaries there are often many godly paths we can take.

Having discussed the Lord’s hidden will, we will now focus our attention on the aspect of His will that is revealed in Scripture — those things given to us and our children (Deut. 29:29). This will is also called God’s will of precept, or preceptive will, because it contains the commands or precepts by which we are to structure our lives.

Our Creator’s revealed will tells us those things He considers inherently good. For example, God tells us not to bear false witness (Ex. 20:16) because He loves the truth. It is important to note that, unlike the Lord’s hidden will, men and women routinely violate His revealed will. When we sin, we act contrary to God’s will of precept. Also, even though wickedness transgresses the Lord’s preceptive will, evil is permitted according to God’s hidden will (Isa. 45:7), which is always done (Job 42:2). But this does not mean He loves transgression in and of itself, for His precepts tell us that He hates wickedness. Mysteriously, the Lord in His hidden decrees often ordains something that He hates according to His preceptive will. God does this not because the evil deed is desirable in itself, but because He uses sin to bring about the higher benefit of our ultimate good and His final glory (Rom. 8:28; 9:14–24). And He does this without ever being responsible or liable for evil (Job 42; Luke 22:22; James 1:13).

This passage tells us we must live our lives by the Lord’s revealed will. Scripture is to guide us in our choice of spouse, vocation, place of residence, and so on. Of course, the Word of God does not tell me whether I should be a doctor or a lawyer, but it does tell me the Lord has given me certain gifts (1 Cor. 12; Eph. 4:1–16) and to seek out wise counselors (Prov. 11:14). Therefore, I should search out my gifts and ask godly friends where my talents lie to direct my choice of vocation. Similarly, the Bible does not tell me whether I should marry Sally or Sue, but Proverbs 31:10–31 describes the godly wife, and so I should look for someone that embodies such qualities. Single women should be this “Proverbs 31 woman” and look for a man worthy of such a noble wife. In any decision, we will not go far wrong if we endeavor to make it according to God’s revealed will.

If we have diligently searched the Scriptures and discover that we have several legitimate options for a spouse, vocation, place to live, and so on, then we are to choose the one we like best. This is one way the Bible sets us free. God sets certain parameters, but within these boundaries there are often many godly paths we can take. If we have earnestly studied Scripture, we can choose among many solid options without worrying about transgressing His will.

What God Wants the World to Know
Dr. Michael Youssef