God's Plans for Our Days Are Far Better Than Ours 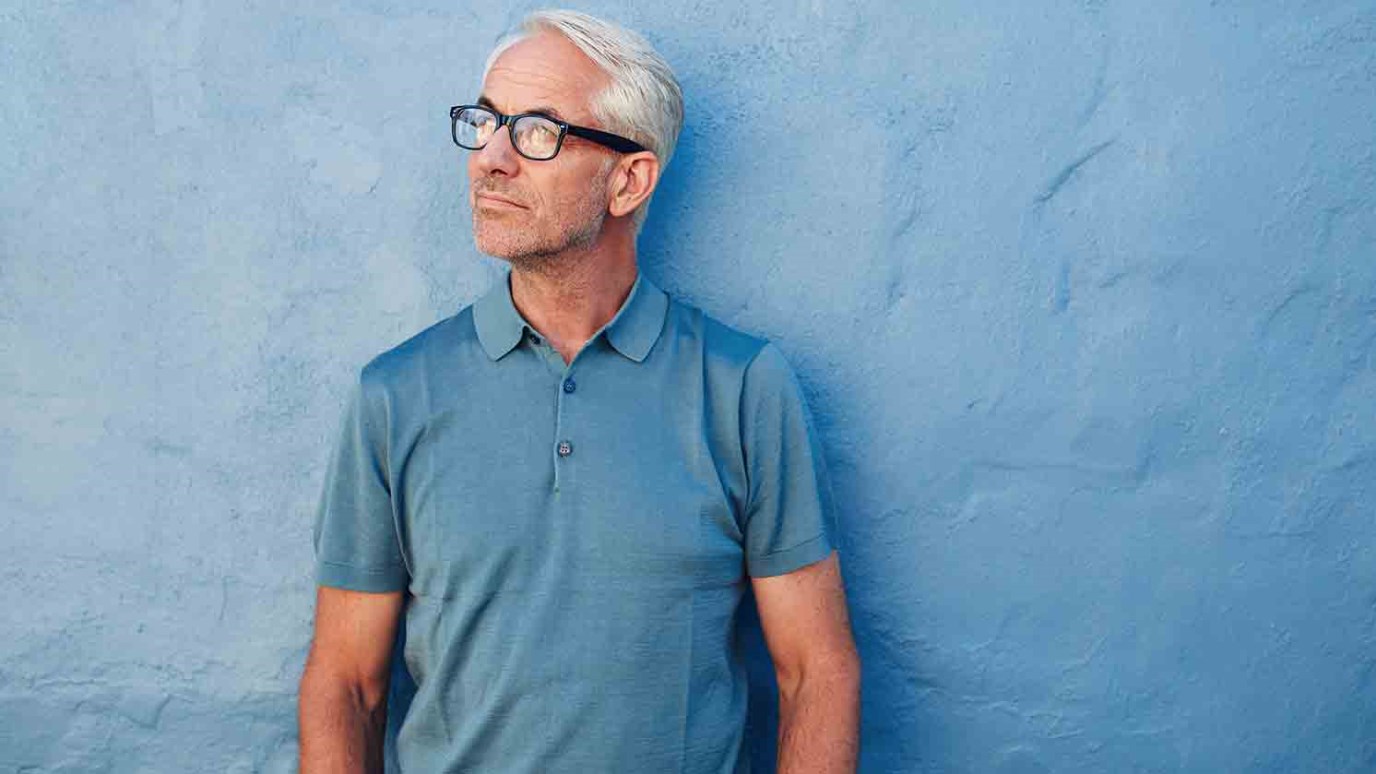 Many of life’s inconveniences involve divine appointments with people the Lord brings into our lives—if only we can open our eyes to see them.

Perhaps you’ve heard the term “divine appointments.” Dennis Rainey describes them as “supernaturally scheduled meetings.” I agree, and am a firm believer that many of life’s inconveniences involve divine appointments with people the Lord brings into our lives—if only we open our eyes to see them.

God appoints the times and places we live, and is a Master of the exact timing that creates the beauty of divine appointments. Over the years I’ve had them in stores and restaurants and on streets and taxis and airplanes.

Scripture tells us that God is intimately involved in His children’s days:

So don’t assume that when your plans get changed that your day is ruined. The unexpected encounter or conversation, sometimes appearing to very inconvenient, is exactly where God has called you, for purposes that may not be obvious at first, but later will be. (Sometimes much later, as in when we’re with the Lord.)

Is It Wrong to Divorce or Remarry?
Kenneth Copeland

Who, How, and Why
Calvary Chapel Kendall