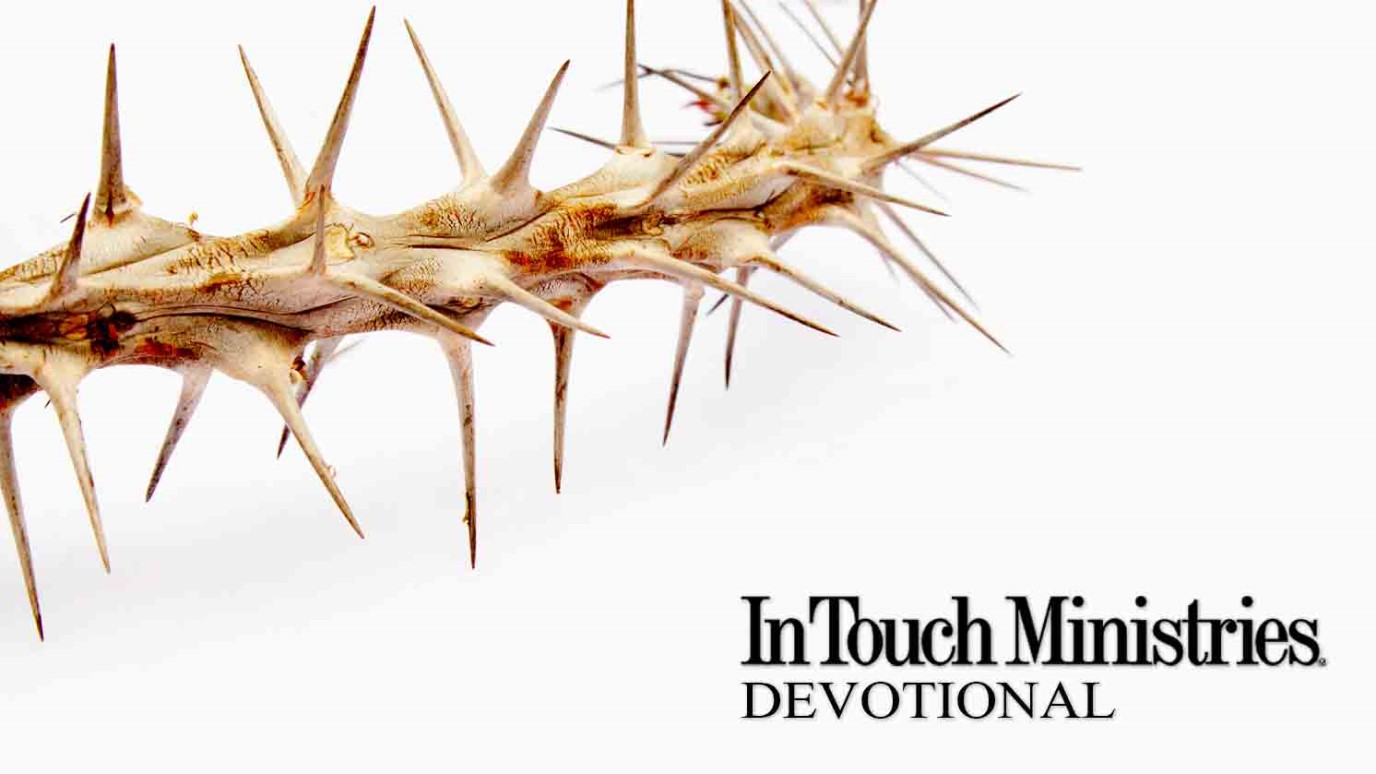 Who was responsible for Jesus’ crucifixion? Though both the Jews and the Romans played a role in putting Him on the cross, God was the one who had already planned His Son’s death as atonement for mankind’s sin.

Peter made this very clear in his first sermon, and he also affirmed it many years later in his first epistle, saying of Christ, “He was foreknown before the foundation of the world, but has appeared in these last times for the sake of you who through Him are believers in God” (Acts 1:20-21). Even before creation and the entrance of sin into the world, God already had a plan in place for the redemption of those who would believe in Him.

The Father’s plan for the crucifixion of His Son was motivated by the sinful, hopeless condition of mankind, His love for us, and His justice. God could neither ignore our sin nor simply decide to forgive us, because those options would be unjust, and He cannot act contrary to His nature. The cross was God’s way of fulfilling His predestined plan of salvation. Now all who trust in Christ can be forgiven and receive eternal life. Have you done this?