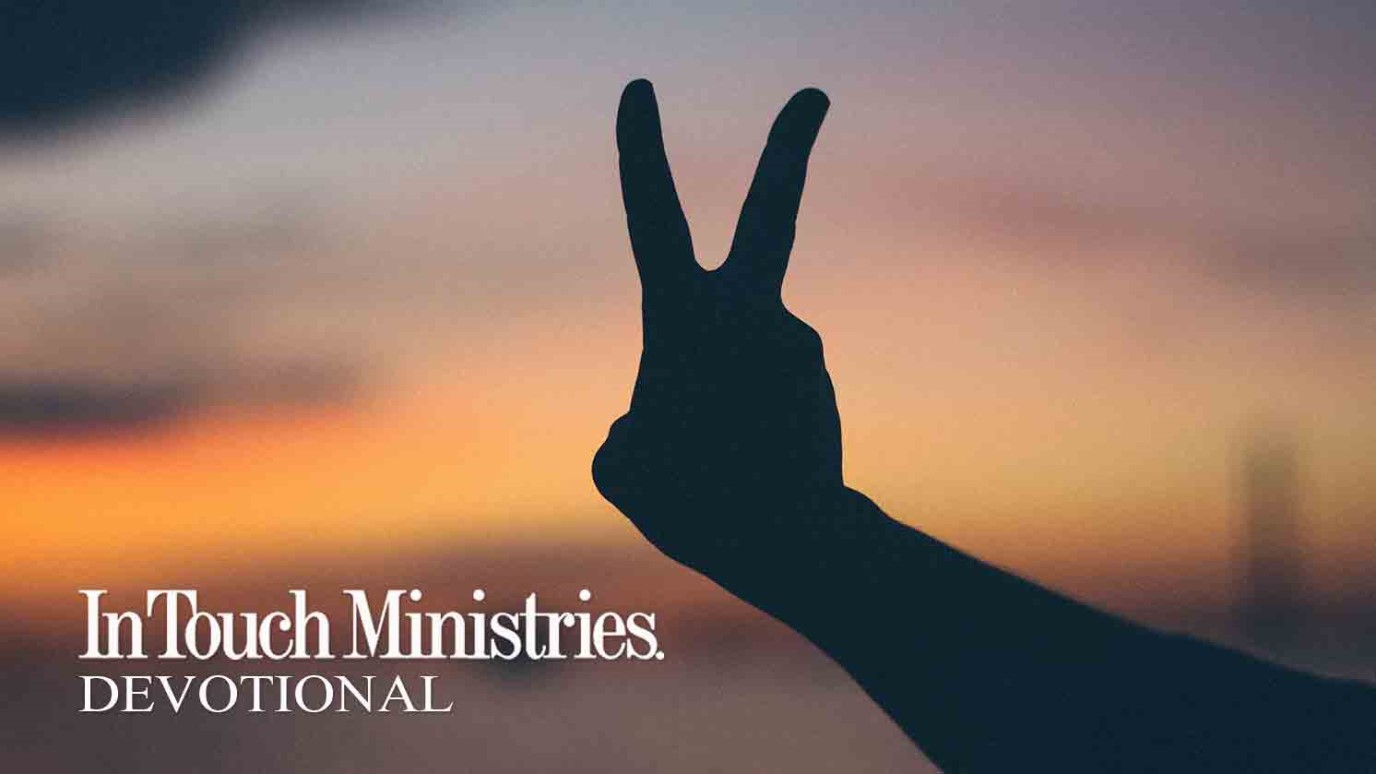 God can use evil—and even violence—to achieve His good purposes.

War is a very controversial subject in both the world and the church. Considering the broad spectrum of views and opinions, those who follow Christ would do well to search the Scriptures and ask, What does the Lord think about war?

In order to gain a proper understanding, we must first consider the condition of our fallen world. War is a natural consequence of sin. Some conflicts are fueled by evil intentions and desires, but others are a battle between right and wrong. God hates bloodshed, but if evil is not forcefully resisted, the wicked will prevail.

The Lord established government as a means of promoting good and restraining evil, and national authority comes directly from Him. But some rulers abuse their power and must be stopped. In such cases, God allows war for the sake of the innocent.

The Old Testament also includes instances when God used war for the sake of achieving His purposes. He commanded the Israelites to fight for possession of the land He’d promised them and to kill the inhabitants, who were extremely evil (Deut. 20:1; Deut. 20:17-18). In addition, He used war to judge and punish wicked nations (Jer. 25:12-14) and even to discipline His own people (Jer. 5:15-17).

As you think about this difficult subject, remember that God’s goal is the destruction of wickedness, not people. In the final battle, Jesus will defeat sin and death, wars will cease, and righteousness will reign (Revelation 19:11-16). Until that day, we are left on earth to do our part in overcoming evil.

No Matter What
Anne Graham Lotz

The Amazing Thing About Your Faith
Colin Smith

Does Darkness or Light Cover Your Sins?
Revive Our Hearts

Tilling the Soil of the Heart: God's Voice
First15
Follow Us
Grow Daily with Unlimited Content
Uninterrupted Ad-Free Experience
Watch a Christian or Family Movie Every Month for Free
Early and Exclusive Access to Christian Resources
Feel the Heart of Worship with Weekly Worship Radio
Become a Member
No Thanks