God’s Not Dead? Why the Good News Is Better than That 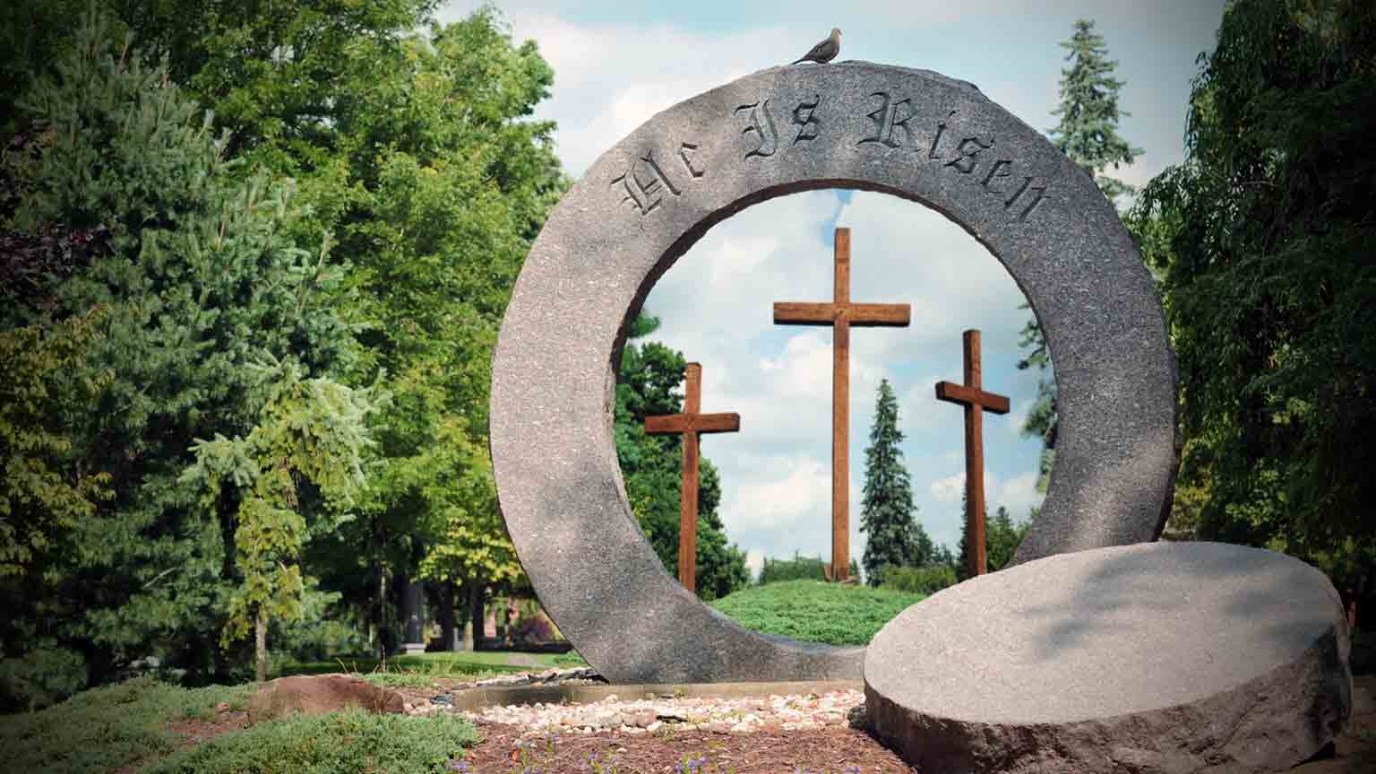 The resurrection of Jesus is not a matter of private faith — it’s a proclamation for the whole world.

I’m not here to critique the new movie or poke fun at the popular Christian song (which was co-written by an old friend). But since the phrase “God’s not dead” is central to both and thus bandied around a lot by evangelicals today, I’d like to start there. You see, “My God’s not dead…he’s living on the inside” is not what the apostles said about Jesus. In fact, it might be the very opposite of what they said. The heart of early Christian preaching was that God raised Jesus from the dead. This is a hope that is better than you might have imagined.

So, what’s the difference? I mean, aren’t these simply semantics? If God raised Jesus from the dead, then God’s not dead, right?

Let’s a take a closer look.

“God’s not dead…he’s living on the inside.” This makes God a private reality. It says, “World, I’m sorry you think God’s dead, but he’s not to me.” It accepts the very premise of existentialism that reality is only real for the ones to whom it is real. It makes God my truth. It takes the cosmic Creator and shrinks him down to a wee, bitty “know-that-I-know-that-I-know” feeling in my heart. It makes the resurrection of Jesus not an historical anomaly — an event for which we have no pre-existing category — but a nice story that is real to me, true for me whether it happened or not. (Somewhere Rudolf Bultmann is rejoicing.)

But the apostles said something very different. They said, “God raised Jesus from the dead.” What they meant by this is that God has come at last. He has kept his promise. He is at work within his world to rescue and redeem it! Jesus came as Israel’s Messiah — their chosen representative — to fulfill their vocation to be a light to the whole world. He faithfully carried this out and, yet, he was crushed for Israel’s unfaithfulness — no, all our unfaithfulness. Jesus was not simply the True Israel; he was the True Human. He stood with us, as us, for us, carrying the weight of our sin and our brokenness all the way to the cross and down to the grave.

And then all of creation waited. What would God do now? Would he let Jesus stay there? Would he scrap this whole project, this world he had made? Would he forget the promise he made to use Abraham’s family to bless the families of the earth and make us whole? Would he abandon his people who were the chosen instrument of salvation but themselves needed saving? What would God do?

God raised Jesus from the dead!

This is not the grave not being able to “hold Jesus down.” This is not Jesus rising like a mythic conqueror over the enemy of death. This is Jesus fully dying our death and lying in the grave. This is God the Father being faithful to his promise — to Israel, to us, to the world.

The resurrection, then, is not a private reality — it is a public declaration! It is God announcing to the cosmos that he is not finished with us yet. As N. T. Wright has famously written, “What God has done for Jesus, he will do for the cosmos.”

A Great Easter Day is coming. The world will be set right. New life will spring up and swallow death whole. The heavens and the earth will be made new and we will be given bodies fit for such a world.

This gospel is, as British theologian Lesslie Newbigin wrote, a “public truth.” It is not an escapist claim that God is “living on the inside.” It is a triumphant shout that God is faithful to his word, that Jesus is reigning over his world…and that this faithful love and reign will result in the restoration of all things. Yes, there will be those who will refuse such news. But our task is not to defiantly insist on a reality that is true to us. It is to announce and embody this new resurrection reality.

God’s not dead? Sure. But the really striking news is that God raised Jesus from the dead. One is a protest; the other is a proclamation, an announcement of good news for the whole world.

Three Rules for a New and Better Life
Bob Christopher