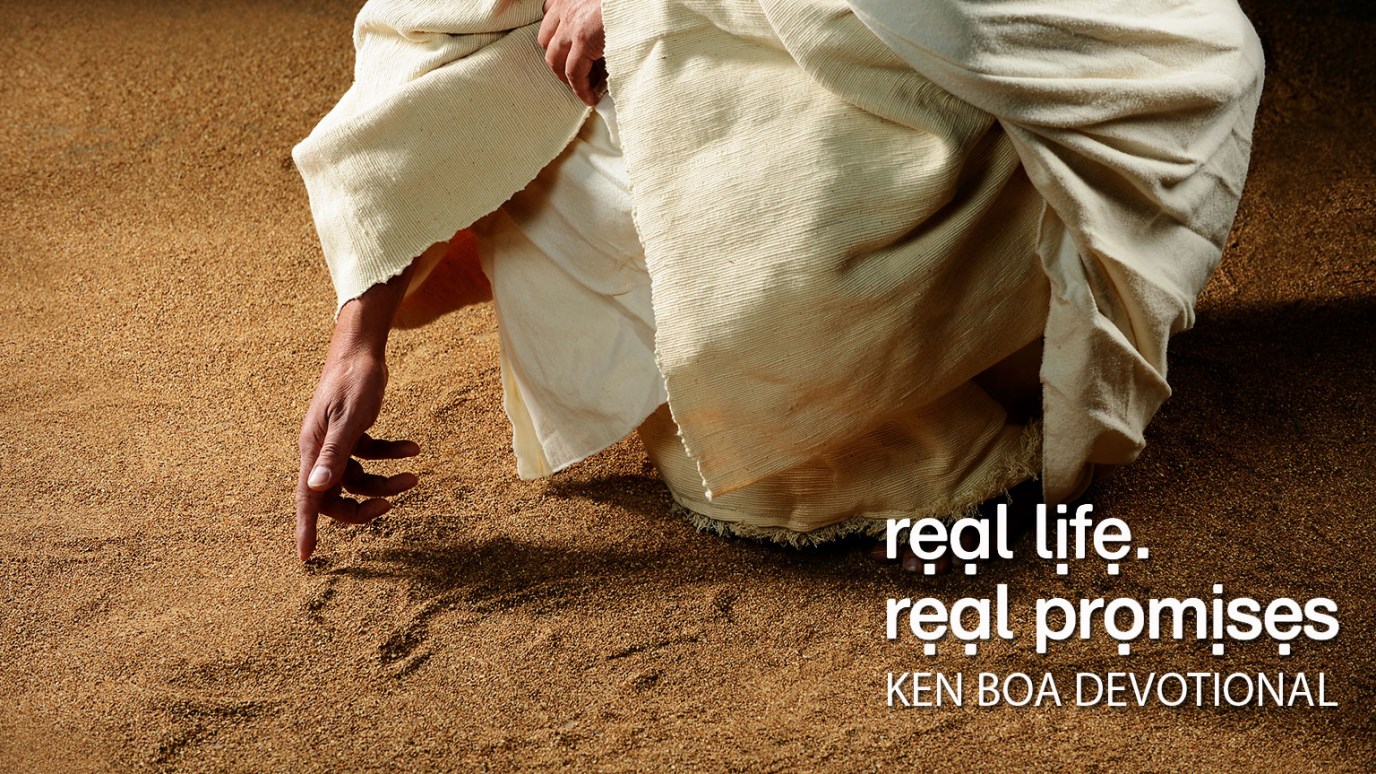 Did you know that there is more than one Messiah mentioned in the Old Testament? Knowing about these other messiahs unlocks insights into how God manages world affairs and the presence of evil.

People the world over are familiar with the word “messiah,” made famous as the title of the English oratorio by George Frideric Handel. The Messiah is performed universally during the Christmas season in churches, malls, and concert halls.

Within Christendom, “the Messiah” is the term applied specifically to Jesus Christ as the one who came to fulfill Old Testament messianic prophecies. God’s Messiah was to suffer for the sins of the world and inaugurate the coming age of peace during which he would reign as God’s anointed ruler over all the earth. But if we dig down to yet a deeper level, we will discover that there is more than one messiah mentioned in the Old Testament. Knowing about at least one of these other messiahs unlocks insights into how God manages world affairs and the presence of evil.

“Messiah” is the English rendering of an Old Testament (Hebrew) word meaning “anointed one.” Clearly, Jesus Christ fulfilled the prophecies of God’s divine Messiah (“Anointed One”) foretold in Daniel 9:25-26. Christ was anointed as the divine King of kings, just as the founding kings of Israel were anointed as earthly kings (e.g., 1 Sam. 15:17; 16:13). But there was another person—a surprise to many Bible students—who was an anointed one of God: The Persian king Cyrus (Isa. 45:1). God called this pagan king by name (Isa. 45:3) and anointed him with the mission of conquering the Babylonians, the people who had taken Israel into captivity. Though this king did not even know the God of Israel, he was God’s “messiah,” anointed “for the sake of Jacob my servant” (Isa. 45:4). Why? To release Israel from captivity so they could return and rebuild Jerusalem and the temple (Ezra 1:1 ff.). The anointed of God always fulfill the purposes of God in history.

As you look around the stage of world affairs, you may be looking at a ruler anointed by God. Like Cyrus, such a ruler may not at first, or ever, be cognizant of being “anointed” by God. But as “a” messiah, such a ruler will help set the stage for “the” Messiah—Jesus Christ—to rule in righteousness over all the earth. That is the confidence and comfort of every believer.

God’s Promise to You: “Even evil rulers serve the ultimate goal of righteousness on earth.”

Don't Be a Tale-Bearer
Charles Spurgeon

A Serving Leader
Our Daily Bread

The Heart’s Desires
Dr. Charles Stanley
Follow Us
Grow Daily with Unlimited Content
Uninterrupted Ad-Free Experience
Watch a Christian or Family Movie Every Month for Free
Early and Exclusive Access to Christian Resources
Feel the Heart of Worship with Weekly Worship Radio
Become a Member
No Thanks