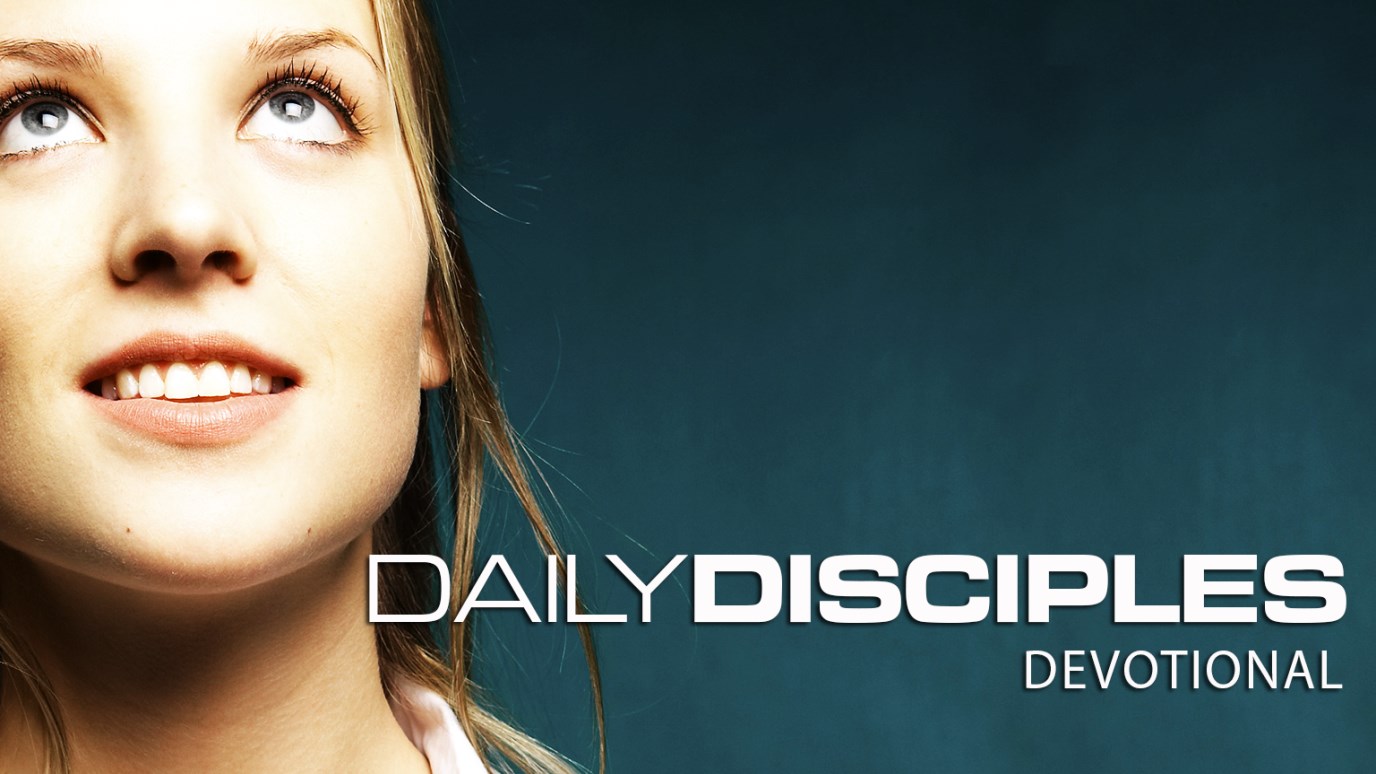 Jesus never promised that standing for Him would be easy. But He did promise that He would stand with us.

"Behold, I send My messenger, And he will prepare the way before Me. And the Lord, whom you seek, Will suddenly come to His temple, Even the Messenger of the covenant, In whom you delight. Behold, He is coming," Says the Lord of hosts. Malachi 3:1

A messenger simply stated is someone bringing a message to someone else. God used various means to get His message out to His people. In the Old Testament God used angels, prophets and other entities as His messengers to speak the words of God to the people. If we look more closely at the role of a messenger, we see that the message usually included one of two themes: encouragement or warning.

When the angel spoke with Hagar in the wilderness, he encouraged her to keep going and that Ishmael would be blessed. Haggai was sent to encourage the people to return to work on the temple. Jeremiah was sent to warn the people of what would happen if they did not turn from their evil ways. Moreover, we see how the prophet Malachi had a message of strong warning and rebuke to the priests and their attitude towards the things of God.

Is it not amazing that the Lord goes to such measures to make sure we get His messages? But, are we taking them to heart today? We often read of the Old Testament prophets and their predictions to the people and wonder why the people did not listen or take heed the message. We see clearly how the people were sinning against God and how their hearts were in rebellion, but seemed blind to the reality of their impending destruction. Are we so different today? We may not have Jeremiah or Malachi in physical form, but we have the Word of God. In fact, our accountability today is much greater because we do have the Bible.

When Jesus ascended into heaven, He gave us all a charge, a call to action. He said to go and make disciples of the nations. He told us to be His witnesses throughout the world. Being a messenger of the Lord is no easy task. The prophets of old had hard lives and most of them died without seeing the people change. It can be a thankless job. Jesus never promised that standing for Him would be easy. But, He did promise that He would always be with us. He also said that the Spirit would give us words to speak when we did not know what to say. Are we willing to be His mouthpiece today? Are we willing to stand for Him and speak what He tells us to say? Or, are we afraid of what others think and will say about us in return?