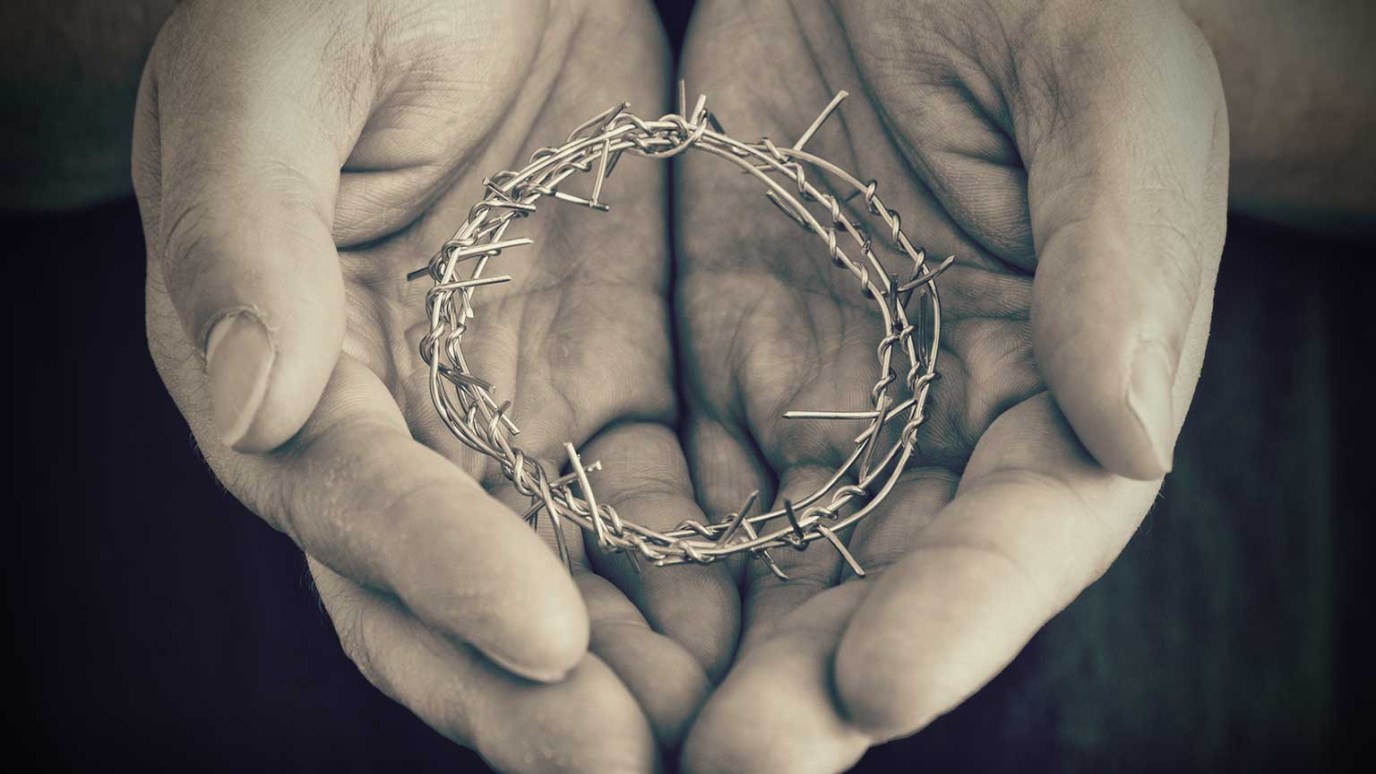 Thank the Lord for your blessings today, and encourage a friend to do the same.

Today’s passage silences any doubt that God called Jacob to be a patriarch of the nation of Israel and pass on the blessing he inherited from his forefathers. Having adopted Joseph’s sons Ephraim and Manasseh (Gen. 48:5–6), Jacob moves to bless them in an episode reminiscent of the time Isaac blessed Jacob and Esau (chap. 27).

Seeing Joseph standing there with two others by his side, Jacob inquires about the identities of these boys (48:8). Commentators have questioned why Jacob asks this, as he presumably saw Ephraim and Manasseh standing beside their father as he informed Joseph of his intent to take his grandsons as his own sons. One scholar suggests that Jacob’s query “Who are these?” in verse 8 is part of a formal adoption ritual and is necessary for the boys to become Jacob’s legal heirs. However, the patriarch’s question is probably just evidence of his impaired eyesight, if not total blindness (v. 10). Given that he is about to define the destinies of these two young men with his words, Jacob would certainly want to be assured of their identities.

As we have said, the circumstances of this blessing are nearly identical to the time when Isaac blessed Jacob and Esau. Isaac’s eyes were dim (27:1), and now Jacob suffers the same ailment (48:10). Just as Isaac had two sons needing a blessing, so too does Jacob find himself faced with the need to speak good words over a pair of boys. God has sovereignly ordained this moment and its similarity to the earlier blessing to show Jacob’s role as the one to hand on the divine favor. It is also intended to test Jacob’s character. Will he willingly bless according to the Lord’s intention, or will he be like Isaac and have to be forced to do the right thing (27:1–29)?

Jacob’s eagerness to bless both sons (48:10) as opposed to Isaac’s desire to favor Esau alone (27:1–4) is our first clue that the ensuing encounter will be different than the one in which Jacob tricked his father. More clear, however, is Jacob’s affirmation of God’s blessing in his life (48:11). He is aware that the Lord has surpassed even his wildest dreams, and this evidence of faith suggests his spiritual sensitivity and willingness to act according to the ways of God.

Matthew Henry comments: “The eye of faith may be very clear even when the eye of the body is very much clouded.” At the end, Jacob does not dwell on the hardships of his life; instead, he recognizes the great blessing of God in allowing him to see not only his favorite son alive, but also his grandsons as well. If we do not dwell on our blessings, we will fall into covetousness and greed. Thank the Lord for your blessings today and encourage a friend to do the same.