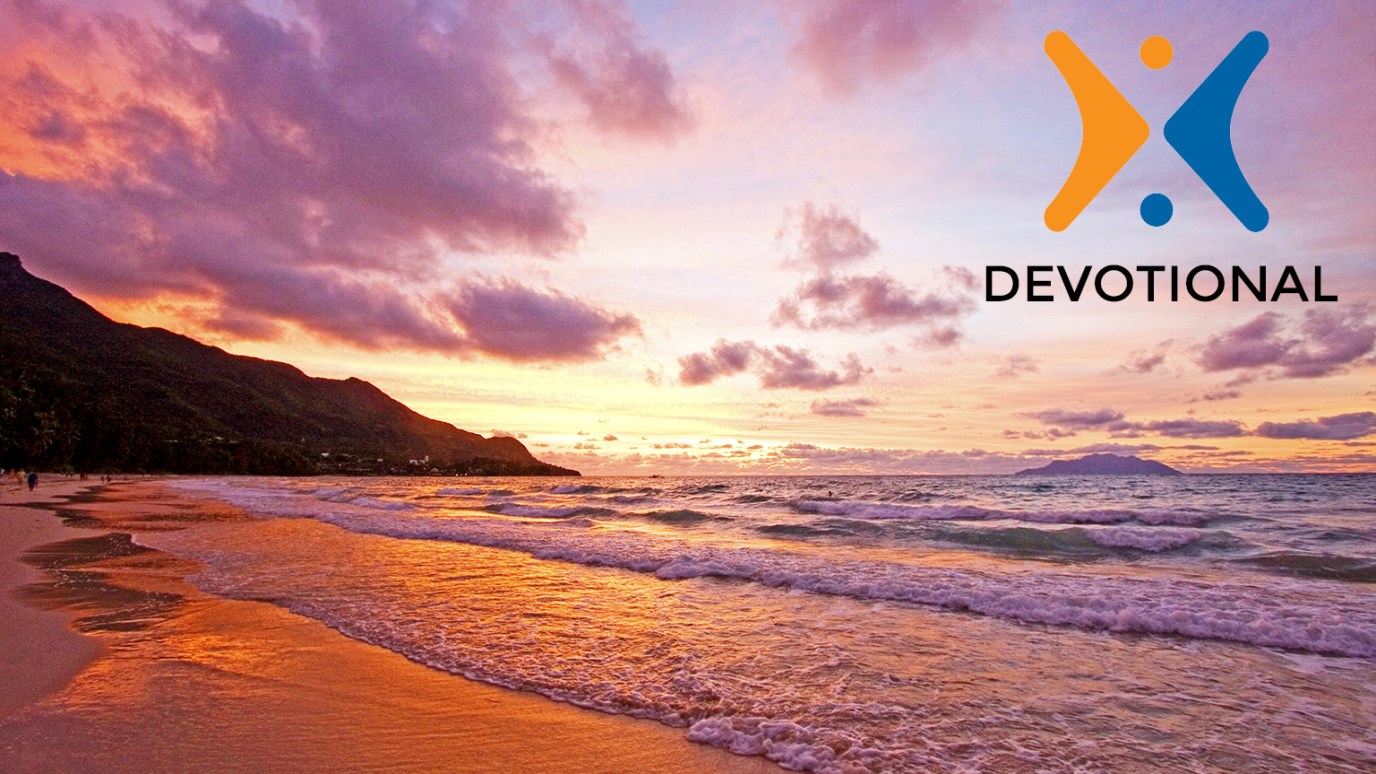 Greg Laurie explains how incredibly engineered the human body is, and how we are clearly made in the image of God in order to stand apart from the rest of creation.

A little girl climbed up on the lap of her great-grandmother and studied her white hair and wrinkles. She said, “Grandma, did God make you?”

Her grandmother said, “Yes, honey, He sure did.”

The little girl looked at her for a moment and said, “Did God make me, too?” “Yes, He sure did. He made you, too.”

Then the little girl said, “Don’t you think He is doing a better job now than He used to?” As David wrote in Psalm 139, the human body, created by God, is a masterpiece of exquisite design. He said, “I will praise You, for I am fearfully and wonderfully made” (verse 14). The human body is incredibly engineered, governed by several hundred systems of control, each interacting with and affecting the other.

For example, the brain has ten billion nerve cells to record what we see and hear. Our skin has more than two million tiny sweat glands, about three thousand per square inch, all part of an intricate system that keeps our body at an even temperature. God has put this pump in our chest, known as a heart, that makes our blood travel 168 million miles per day, equivalent to going around the world 6,725 times. The lining of our stomach contains thirty-five million glands secreting juices, which aid the process of digestion.

The most wondrous fact of all, however, is this: our Creator and Designer desires a relationship with each one of us — and sent His own Son to earth to die for us and pay our penalty in order to make that possible.