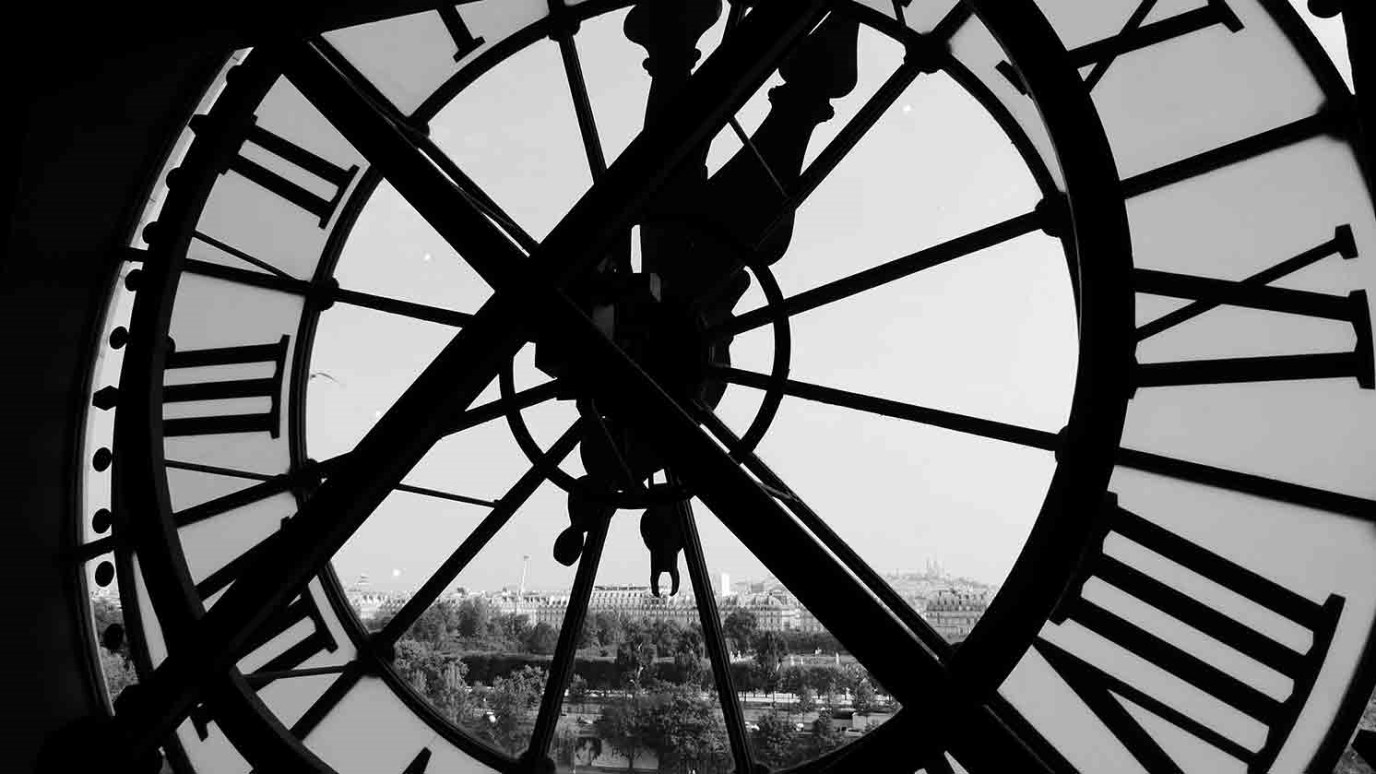 You can’t rush the timing of God. You can delay it as Moses did, but you can’t speed it up. It’s better to let Him bring His will to pass in your life, in His timing.

Many years ago, the Lord dealt with me strongly using the life of Moses about His timing for His will. We can’t speed up His timing, but we can slow it down.

When Moses killed the Egyptian who was oppressing one of his Jewish brethren, he was trying to fulfill God’s call on his life. I know that this is not the way the movie The Ten Commandments portrayed it, but that’s the way the Bible portrays it. Acts 7:25 reveals that Moses supposed that the Jews would recognize him as God’s deliverer, but they didn’t.

Moses knew he was a Jew, and he was aware of God’s call on his life to lead the children of Israel out of Egypt, but it’s not enough to know what God wants you to do. You have to know God’s plan and timing for accomplishing His will. Moses missed it on both of these counts.

In Genesis 15:13, the Lord told Abram that his descendants would be in a strange land as servants for 400 years. Then Exodus 12:40-41 says, “Now the sojourning of the children of Israel, who dwelt in Egypt, was four hundred and thirty years. And it came to pass at the end of the four hundred and thirty years, even the selfsame day it came to pass, that all the hosts of the LORD went out from the land of Egypt.” It was exactly 430 years, to the day, when the children of Israel came out of Egypt.

Why is there a 30-year discrepancy between what the Lord told Abram and what it says in Exodus? If you subtract the 40 years that Moses spent in the wilderness (Acts 7:30) from the 430 years, you will find that Moses actually killed the Egyptian and tried to free the Israelites in the 390th year of their captivity. He was 10 years premature in trying to fulfill God’s will for his life.

This comes as a total shock to many people. They think, If God wasn’t ready for Moses to bring the Israelites out of Egypt yet, then why didn’t He wait to reveal His will to Moses? There could be many reasons, but certainly one of the main reasons is that it would take at least 10 years for the Lord to get Moses ready for the job. We wrongly assume that when the Lord puts a vision in our hearts, He is ready to bring it to pass right then.

If you study Scripture, you will find that it always takes years for the Lord to get His servants ready. It took 27 years for Abram, 22 years for Joseph, 13 years for David to become king, 7 more years before he was king over the whole nation, and 14 years for Paul. If Moses would have cooled his jets and had waited patiently on the Lord, his 10-year wait would have been one of the shortest in the Bible.

Instead of having to spend 40 years in the harshness of the desert, he could have spent his 10 years in the comfort of the palace. It wasn’t God who willed Moses into the desert. It was Moses’ self-will that put him there. The same holds true for us.

What caused Moses to disregard God’s plan and timing for accomplishing His will? The Scriptures don’t spell it out for us, but people haven’t really changed from then to now. Certainly, many of the reasons we use to disregard God’s timing now are probably the same reasons Moses used back then.

He might have been ignorant of the prophecy God gave Abram about his descendants spending 400 years in slavery. Ignorance of God’s Word is certainly one reason people don’t wait on God’s timing today, and could have been true of Moses.

It’s also possible that Moses knew about the prophecy in Genesis 15:13, but he rationalized that a loving God could be made to change His mind because of the great need. Likewise today, many people are aware of Paul’s command to Timothy that a novice shouldn’t be put in a position of authority (1 Tim. 3:6), but they routinely ignore it because they feel the need is so great.

Even so, we may feel like we can’t wait to accomplish God’s will for our lives. You can’t rush the timing of God. You can delay it as Moses did, but you can’t speed it up. It’s better to let God bring His will to pass in your life, in His timing.

Being a Friend!
Dr. Henry Blackaby

The Effectiveness of God’s Way
Dr. Charles Stanley
Follow Us
Grow Daily with Unlimited Content
Uninterrupted Ad-Free Experience
Watch a Christian or Family Movie Every Month for Free
Early and Exclusive Access to Christian Resources
Feel the Heart of Worship with Weekly Worship Radio
Become a Member
No Thanks