God's Love for You Is Unrivalled! 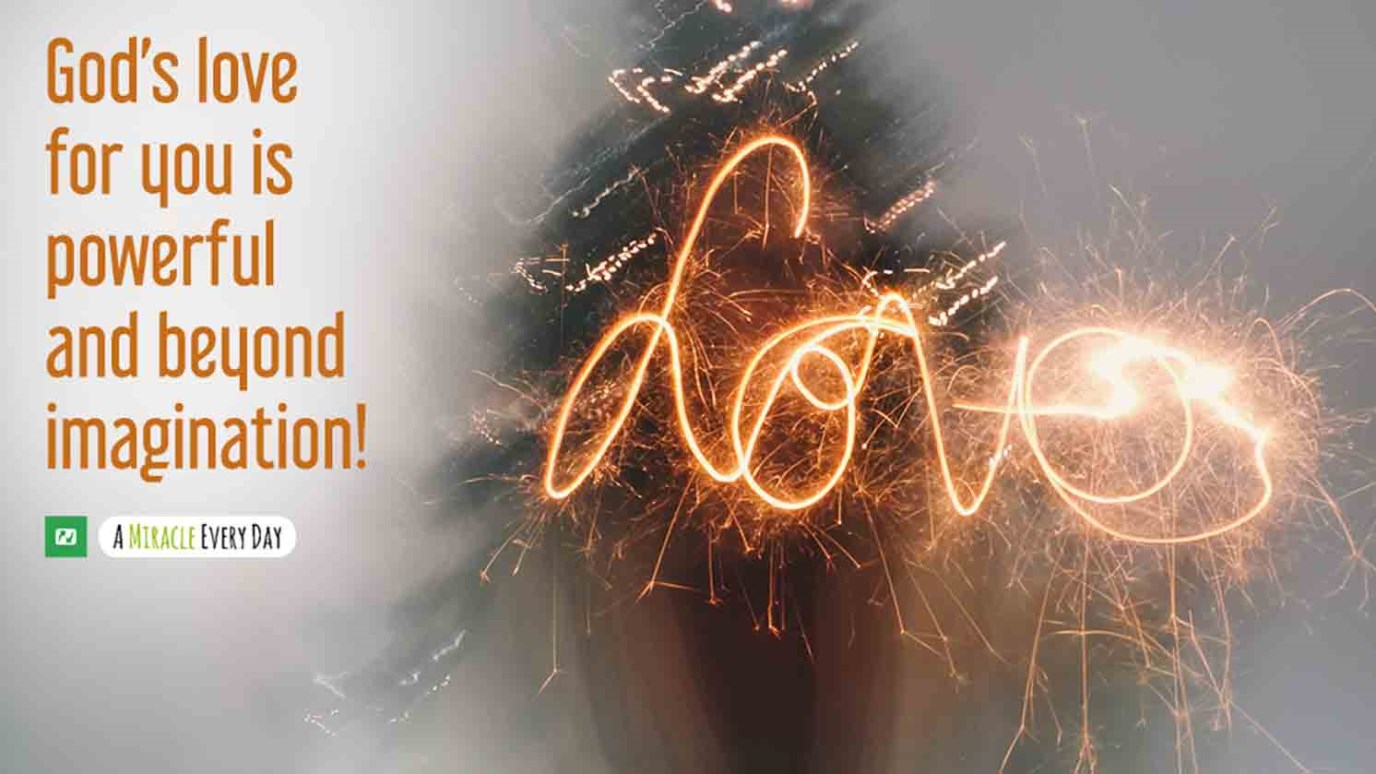 This act that Jesus accomplished may seem crazy to some, but it’s the manifestation of a love that’s without rival, without equal.

If someone asked you what the greatest power in the universe is, what would you say?

Some, thinking in terms of the Earth, might say the United States or China. Others would say that the greatest force in the universe is love. And it’s true!

God has always understood this, from the very beginning of time. If love is the greatest power in the world, it’s because God Himself once put this power into motion! Indeed, on one extraordinary day, all the power in the universe was revealed through an act that no other man could accomplish: the limitless gift of Jesus’s innocent life for the salvation of all men.

Touched by such a sacrifice, the apostle Paul wrote one day, “For I am not ashamed of the gospel of Christ, for it is the power of God to salvation for everyone who believes, for the Jew first and also for the Greek.” (the Bible, Romans 1:16)

This act that Jesus accomplished may seem crazy to some, but it’s the manifestation of a love that’s without rival, without equal. A love of boundless power. A love manifested for you.

This Valentine’s Day, know, deep within your spirit, that the love God has for you is powerful, unrivalled, and beyond imagination!

Generosity: Give Like It Changes the World
Dale Beaver