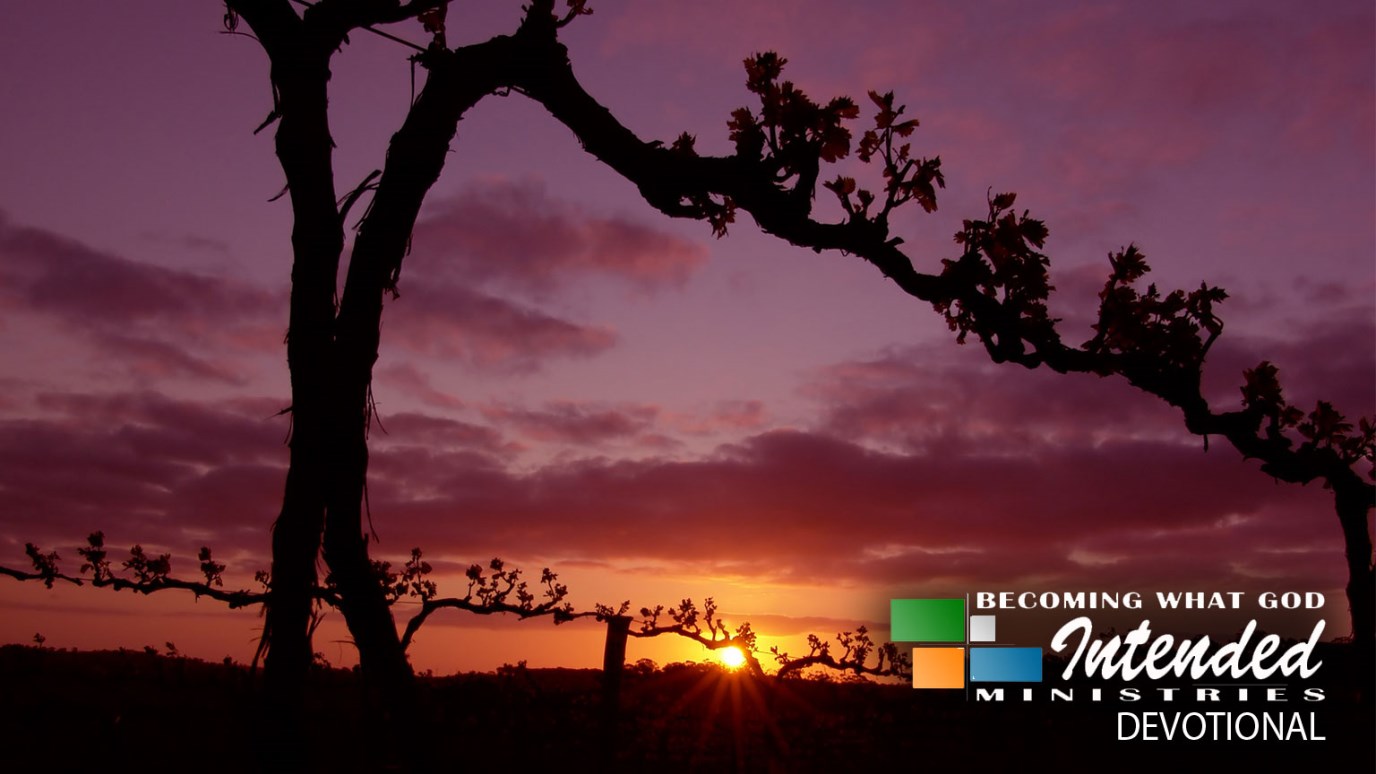 In the last devotional we talked about the parable of the vineyard. It described how in the Old Testament God repeatedly sent his servants the prophets to Israel and they were rejected, beaten and killed. The parable went on to say that the owner of the vineyard will send his son but the same thing happened. The son was killed just as Jesus was to be killed by the leaders of Israel.

6 "He had one more to send, a beloved son; he sent him last of all to them, saying, 'They will respect my son.'

7 "But those vine-growers said to one another, 'This is the heir; come, let us kill him, and the inheritance will be ours!'

8 "And they took him, and killed him, and threw him out of the vineyard.

9 "What will the owner of the vineyard do? He will come and destroy the vine-growers, and will give the vineyard to others.

10 "Have you not even read this Scripture: 'The stone which the builders rejected, This became the chief corner stone;

11 This came about from the Lord, And it is marvelous in our eyes '?"

12 And they were seeking to seize Him; and yet they feared the multitude; for they understood that He spoke the parable against them. And so they left Him, and went away. (Mar 12:6-12)

So the rejection of God's Son just completes the pattern from the Old Testament. It is a greater crime but it is based on the same basic rejection of God. But the parable ends with the destruction of the vine growers in the renting out of the vineyard to others. Who are these others? It is we. The place where the fruit of God is now produced is the church. Our responsibility is to bear fruit to God and not act like owners of the church but servants of the church and servants of God.

If We Confess Our Sins
Dr. R.C. Sproul

A Place for Tears
Encounter with God