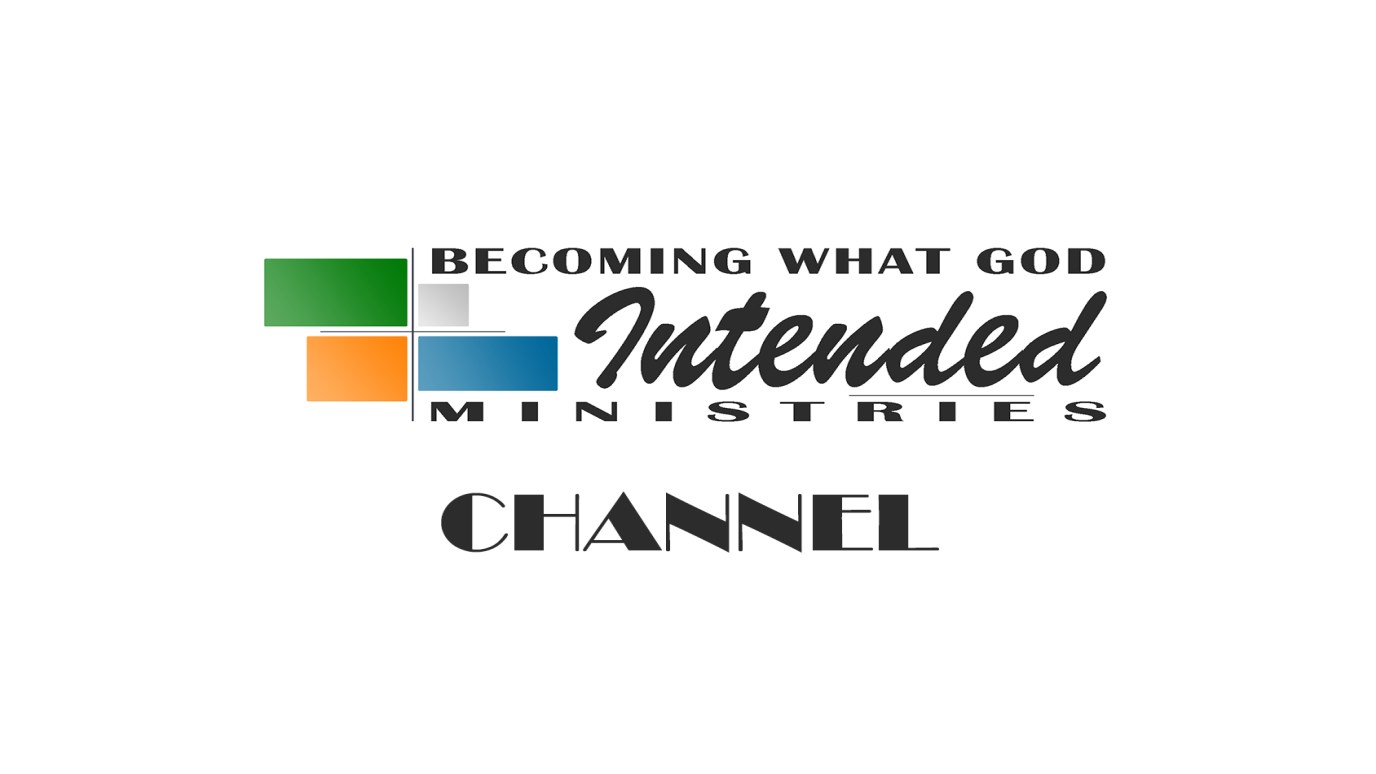 Romans 5:5 continues to explain why the hope we have doesn't give us any reason to hide, to be ashamed, or to be embarrassed about who we are:

Because that love from God (agape love) has been poured out into our hearts and it has left a present effect through the Holy Spirit, the one He has given to us as a comforter.

Agape love is the subjective feeling God has for us; this feeling is not an abstract concept with God. Pulsing with vibrant emotion, love is a kindly, intended enjoyment. He enjoys the object of His love. The use of the Greek perfect verb tense means that the action of God's love being poured out on us happened in the past and left a present effect. This present effect is a deeply felt memory.

A beautiful revelation of how God's love leaves an indelible mark in a person's heart occurred during a testimony meeting at a church where I once was pastor. People from the congregation stood one at a time to share about the time they first recognized God loved them. It was fascinating! I noticed that people were extremely specific in their descriptions. They talked about where they were, how they were dressed, and what was going on at the exact instant when they were filled with a deep sense of being loved by God. They said over and over again, "It was unforgettable."

One of the church deacons said, "I was driving down Highway 1 on the Peninsula going down to Pacifica on the grade, and at that precise moment it hit me. God loves me!" He described the ocean. He described the time of day, where he was, and the way the road slanted. He said, "It hit me how God loved me. I can't forget it!" Considering the mass of detail that he used in his description, it was obvious, he could not forget it. God's love had gushed into his heart in the past, leaving a permanent effect.

Can you remember the first time you realized God loved you? What was it like?

If no particular time stands out for you, what do you think it should be like?

Paul says that this sense of being loved by God keeps believers from being ashamed of who they are and of the hope they have. After talking about this highly subjective love, Paul defines God's love very objectively in verse 6:

For yet while we were being weak, yet in the right season (a strategic or right time) Christ died on behalf of the ungodly.

The word “for” is translated from the Greek word gar, and it has several different uses in the Greek New Testament. It is used here to introduce an illustration. Paul is going to describe God's subjective love in very concrete and objective terms through the most significant event of all time—Christ's death on the cross. Whenever we want to know the dimensions of God's love for us, we can look to this historical reference. And from that reference, we can understand why this love has such a powerful effect on us that we cannot forget the sense of being loved by God.

For hardly on the behalf of a righteous man (a religious person) someone will die, possibly on behalf of a beneficial man (a good person) someone also might dare to die. But God is continually commending His love (his own particular agape love) to us, because while we were yet continually sinning, Christ died on our behalf. How much more then, being justified now by His blood, we shall be saved through Him from the wrath. For while we were haters (Echthros: the strongest word for enemy in the New Testament, meaning vindictively hateful), we were reconciled through the death of His Son . . . Romans 5:7-10.

According to verse 6, God's timing in demonstrating His love for us was "strategic." The Greek language uses two different words for time. One is kairos and the other is chronos. A watch uses chronos time. The word here is kairos, which is invariably used of a season or a strategic time. For example, the invasion of Normandy occurred in 1944 as far as chronos time goes, but it turned out to be a kairos time (very strategic time) for the allies to invade. When Lord Wellington faced Napoleon at Waterloo and saw that Napoleon had committed his reserve troops, Wellington realized that it was the critical time, kairos, to commit everything. The result was a stirring victory that determined the future of Europe.
God chose to reveal our worth to Him at this same type of strategic time. This time was when we were weak and ungodly, as described in Romans 5:7-10 (see verses at left).
When you read “While we were yet continually sinning, Christ died on our behalf” in Romans 5:8, how does that make you feel towards God?

God isolated this strategic season to prove His love poured out upon us at the very moment we were continually sinning, while we were continually weak, while we were continually ungodly, and while we were haters of God. Using the four seasons as an illustration for thought, God could have chosen any season isolated this strategic season for His Son to die on the cross, but He chose winter, the least promising season, so that we would know he was interested in our person and not in the promise we showed.
Theologically speaking, God was free to place the cross anywhere in time, since its benefits would be applied everywhere in time. The cross wasn't placed in the Garden of Eden before the onset of our sin, nor in the future Kingdom when our sin would be obliterated, but in the middle of our sin. When we had the least to offer, He offered the Son.

God is driving home a very important truth here. God does not love us for what we will become or what He is going to turn us into. This is the whole point of the passage. God picked a strategic time to allow His only Son Jesus Christ to die for us, thereby establishing our worth to Him so we could recognize the incredible fact that His interest in us is based only on who we are to Him. I can't emphasize this enough. God's love is not based on right or wrong, and it is not based on what we will become. It is based on what we mean to Him.

Mothers usually have this non-discriminating type of love for their children. I heard a story about a famous swimmer and diver who overcame any apprehension he felt when he stepped up to dive off the edge of a 100-foot high precipice by telling himself, "It doesn't matter if I fail or not. Mom will still love me." Because he was assured of his mother's love, it did not matter to him whether he became a world champion diver or not. If he failed or succeeded at a particular dive, it did not matter. His mother's love was what gave him his sense of value. Her affection sustained him.

Romantic love provides another powerful mental image of God's kind of love. I'm not talking about lust or friendship, but the mysterious thing called romantic love, in which one person becomes completely absorbed in the being of another person. This kind of love may be characterized by a sudden, unexplainable fascination. True love relationships, however rare, do exist--and God is the epitome of true love.

The word agape is also used sometimes in the Greek Old Testament. For example, agape is used in Genesis 29:18 of Jacob's love for Rachel. This love delights in another person, and it is the most exciting kind of love. In the story Jacob worked for fourteen years to marry Rachel. Sacrifice in such a love affair, even fourteen years of labor to earn the right to marry her, is unimportant. This is the magnificent kind of love that God extends to us. The sacrifice is not uppermost in the giver’s mind, the beloved is!

This study is based on Becoming What God Intended, Chapter 2, Reading 3