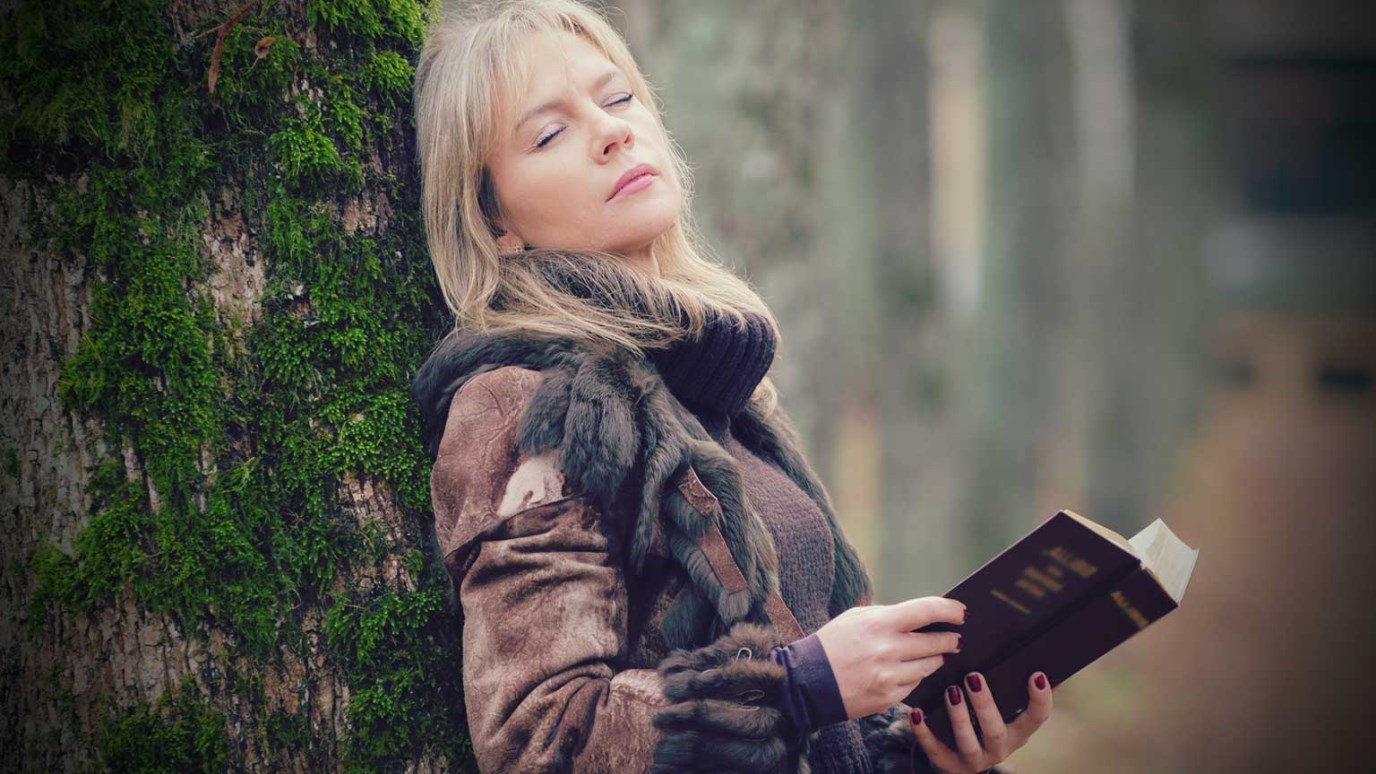 To be sure, our sin has a detrimental impact on our relationships with others; however, the primary person we offend is God.

“Against you, you only, have I sinned and done what is evil in your sight, so that you may be justified in your words and blameless in your judgment” (Ps. 51:4).

In considering the effects of sin, we understand that our transgressions do have an impact on others. The unkind words we speak to our loved ones can scar souls for a lifetime. This was also true of David’s sin with Bathsheba. In sleeping with her, he certainly sinned against God, and he sinned against her husband Uriah when he took Uriah’s wife for his own pleasure. David also sabotaged the trust his other soldiers had in him as their commander-in-chief when he was willing to place Uriah in mortal danger in order to satisfy his own lusts and conceal his wickedness.

We could include many others in the list of those whom David offended when he committed adultery with Bathsheba. For this reason it can be difficult to understand how Jesse’s son can claim his sin is against the Lord alone in today’s passage (Ps. 51:4). Is David attempting to minimize the severity of his sin when he does not list all those whom his wickedness has offended?

The answer to this question is no. This psalm was inspired by the Holy Spirit and therefore displays true repentance for us. To be sure, our sin has a detrimental impact on our relationships with others. Verse 4 does not deny this. However, it recognizes that when we sin, the primary person we offend is God. We know we sin against others because of our being made in the Lord’s image. And if we sin against an image of God, how much more so against God Himself? Our Creator is perfectly holy, and so any evil is ultimately a violation against Him. True repentance, then, comes only when we recognize the grossest aspect of our sin is its offense against God.

Remarkably, David also expresses sorrow for being “brought forth in iniquity” (v. 5). In this verse he is not teaching that sexual intercourse is evil. Instead, he is repenting for being a sinner from birth, that is, he is sorry for being in Adam (Rom. 5:12–14). David does not say it is unjust for the Lord to count him guilty for Adam’s sin. He acknowledges that he fell when Adam fell, and, consequently, God is just in his condemnation of those born in Adam.

We cannot forget the consequences our sins have on the world around us. However, if we do not understand that our sin is primarily and ultimately against God, we have not truly repented. Perhaps you have sinned against another person and have sought his forgiveness? But have you confessed this same sin to the Lord of heaven and earth? Whenever you realize that you have offended another person, remember that you have first sinned against God.