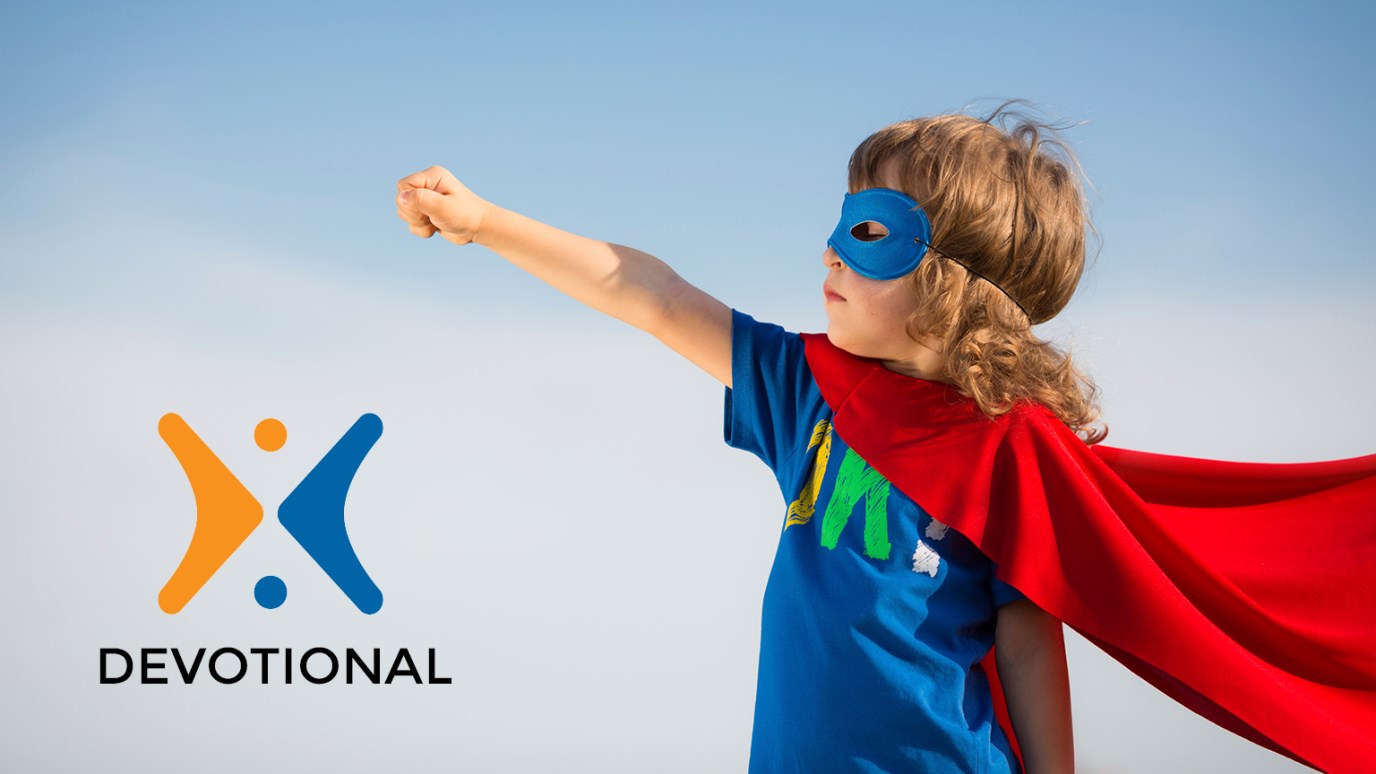 God isn’t looking for a strong man or woman per se. Rather, He’s looking for someone whom He can be strong on His behalf.

I remember watching a well-known journalist interview an actor about his recent movie, which featured a politically troubled region of the world. When the journalist asked the celebrity what he thought should be done about the political situation there, the actor responded, “Who cares what I think?” and went on to point out that he was just an actor. All too often, we mistakenly think actors really are the people they portray. We think they are heroes when, in fact, they are just people like you and me.

A hero is someone who does something sacrificial, something courageous. There are heroes today, of course. We saw many of them in action on 9/11 and in the days that followed. But often, today’s heroes are operating behind the scenes, and we never know about them.

As we look at heroes of the faith, those in Scripture and in contemporary history whom God put His hand on, one thing stands out. It seems that God has always gone out of His way to find individuals who did not necessarily look like heroes. And that is precisely the point. God isn’t looking for a strong man or woman per se. Rather, He’s looking for someone whom He can be strong on behalf of.

What Would Jesus Say?
Jeff Schreve