God's Heart Toward the Lost 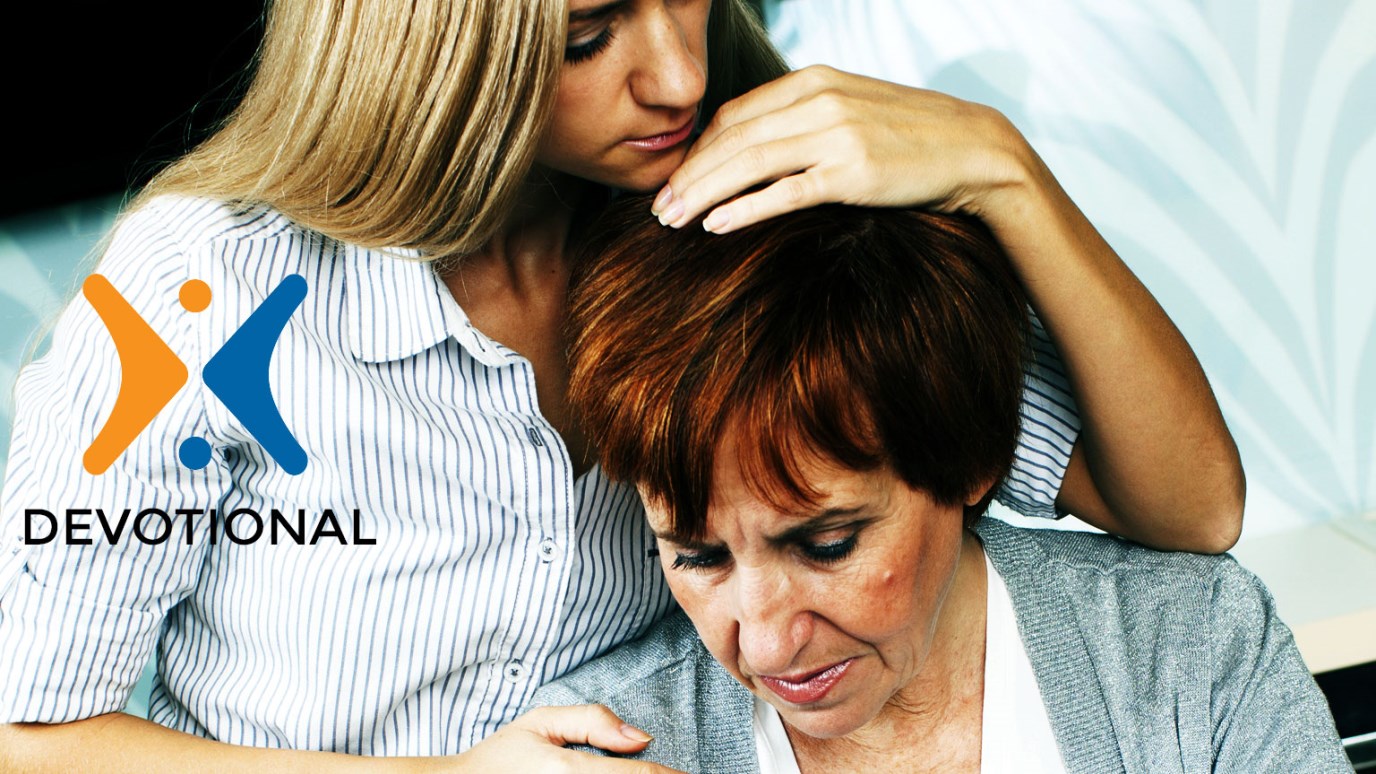 The Bible tells us that God is patient and doesn't want anyone to perish.

Nor is there salvation in any other, for there is no other name under heaven given among men by which we must be saved (Acts 4:12).

In our culture of moral relativism, the statement that Jesus Christ is the only way to God rubs a lot of people the wrong way, because the statement itself seems so narrow and dogmatic. In a way, it is. But this is what Jesus said: "I am the way, the truth, and the life. No one comes to the Father except through Me" (John 14:6).

The Bible clearly teaches that there is one mediator between God and man, and it is the Man Christ Jesus (see 1 Timothy 2:5). And Acts 4:12 says, "Nor is there salvation in any other, for there is no other name under heaven given among men by which we must be saved."

Many hearing this will assume this verse means that those who have never heard about Jesus automatically will be sent to hell. But that is a false concept of God and His nature, because if the cross of Calvary proves nothing else, it proves this: God loves people deeply. Why else would the God the Father send His Son to suffer and die?

Here is God's heart toward lost humanity. In Ezekiel 33:11, He says, "I have no pleasure in the death of the wicked, but that the wicked turn from his way and live."

The Bible also tells us that God is patient and doesn't want anyone to perish (see 2 Peter 3:9). So God wants everyone to repent. You see, God is compassionate. He longs for fellowship with humanity, for friendship with us.

Jesus described God as a shepherd looking for a lost sheep (see Luke 15). That is God's heart toward all of us. I believe that God will judge us according to what we know. God loves people. And I know He wants to save them.