God's Heart to Meet with Gideon 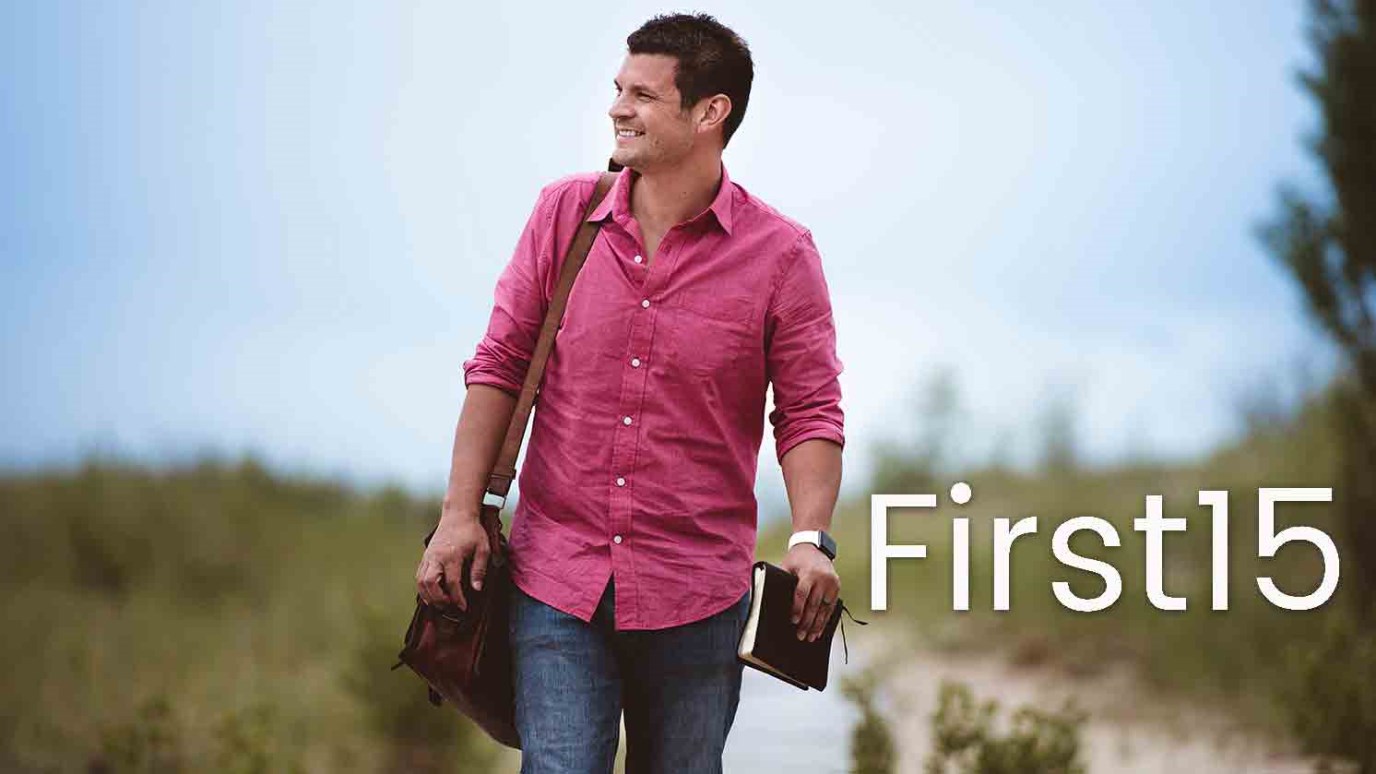 Gideon exemplifies the truth that God anoints all He appoints. He will perfectly equip and empower you to accomplish whatever task He has set before you.

"And the Lord said to him, 'But I will be with you, and you shall strike the Midianites as one man.'" Judges 6:16

The story of God meeting with Gideon ignites a fire of faith within me to be used by God to powerfully impact the earth. Gideon exemplifies the truth that God anoints all he appoints. He will perfectly equip and empower you to accomplish whatever task he has set before you.

In Judges 6, an angel of the Lord approaches Gideon, who at the time was beating out wheat in a winepress to hide it from the oppressive Midianites. Scripture says, “And the angel of the Lord appeared to him and said to him, ‘The Lord is with you, O mighty man of valor'” (Judges 6:12). Now, if an angel appeared to me and told me something, I’d like to think I would believe whatever he said. Not so with Gideon. Gideon immediately doubts the word of God. He responds to God’s call to save Israel by saying, “‘Please, Lord, how can I save Israel? Behold, my clan is the weakest in Manasseh, and I am the least in my father’s house.’ And the Lord said to him, ‘But I will be with you, and you shall strike the Midianites as one man'” (Judges 6:15-16).

So great was Gideon’s insecurity that he didn’t trust a direct word from God. But God still responded to Gideon’s doubt by meeting him at that place of insecurity and faithlessness and consistently speaking truth over him. Before Gideon even had a chance to doubt, God called him a “mighty man of valor.” God knew Gideon’s insecurities. He knew that his past and present works were anything but full of valor. But God called out the greatness he had placed in Gideon. In meeting with Gideon, he formed and fashioned him into a man full of faith and power.

In going into battle, the Lord took the vast number of men that were following Gideon, totaling thirty-two thousand, and stripped them down to three hundred. God took what might have been possible by the hands of Gideon and made it only possible by his great strength. And in response to God’s faithfulness to meet with him, Gideon obeyed the Lord and confidently went into battle with three hundred men. Judges 7:22-23 tells us, “When they blew the 300 trumpets, the Lord set every man’s sword against his comrade and against all the army. And the army fled as far as Beth-shittah toward Zererah, as far as the border of Abel-meholah, by Tabbath. And the men of Israel were called out from Naphtali and from Asher and from all Manasseh, and they pursued after Midian.”

Gideon powerfully defeated an oppressive army vastly outnumbering his own because of the power of God working through him. God longs to fill you and empower you today. He longs to conquer the works of the enemy that oppress those he loves through you. Meet with God today. Allow him to call out the greatness he has placed within you. Allow him to guide you into battles only he could win that you might bring his kingdom to earth all around you. May you be filled with his love, grace, and power today as you open your heart and spend time communing with your heavenly Father.

1. Meditate on the powerful effect of God’s heart to meet with Gideon. Allow the grace God had for Gideon to fill you with an understanding of God’s grace toward you. Allow Scripture to stir up your heart and faith to meet with God.

“Please, Lord, how can I save Israel? Behold, my clan is the weakest in Manasseh, and I am the least in my father’s house.’ And the Lord said to him, ‘But I will be with you, and you shall strike the Midianites as one man.'” Judges 6:15-16

“I can do all things through him who strengthens me.” Philippians 4:13

2. What are the Midianites in your life? What does God want to conquer in and through you today?

3. Open your heart to the Lord and meet with him. Meditate on his nearness. Ask the Holy Spirit to reveal his presence to you.

“Behold, I stand at the door and knock. If anyone hears my voice and opens the door, I will come in to him and eat with him, and he with me.” Revelation 3:20

“You will seek me and find me, when you seek me with all your heart.” Jeremiah 29:13

May Romans 8:35 and 37-39 encourage you and fill you with faith to conquer all that would stand in the way of you and the abundant life Jesus died to give you:

Who shall separate us from the love of Christ? Shall tribulation, or distress, or persecution, or famine, or nakedness, or danger, or sword? . . . No, in all these things we are more than conquerors through him who loved us. For I am sure that neither death nor life, nor angels nor rulers, nor things present nor things to come, nor powers, nor height nor depth, nor anything else in all creation, will be able to separate us from the love of God in Christ Jesus our Lord.