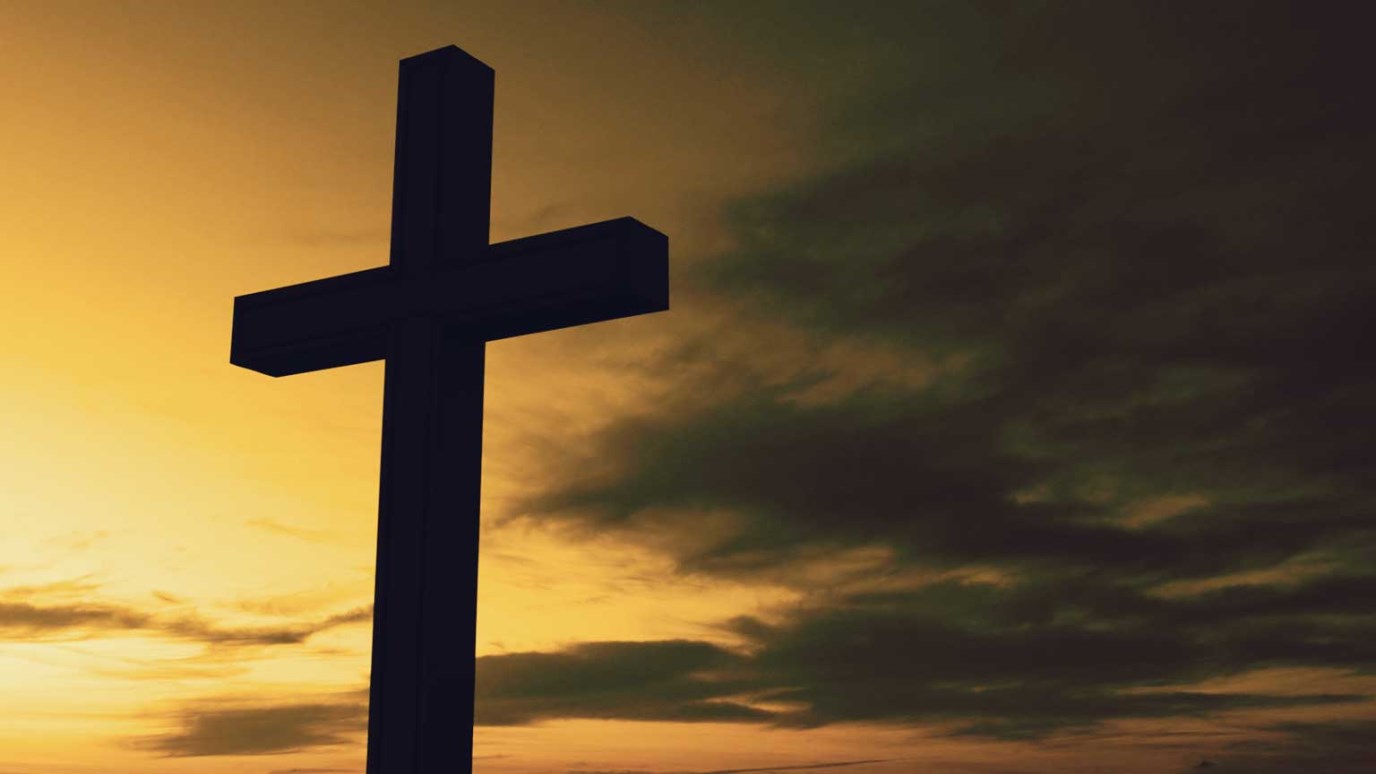 Ezra did not put his trust in the king’s chariots or horses. He humbled himself and staked his life on the reputation of God’s great name. Who or what do you trust?

I was ashamed to ask the king for soldiers and horsemen to protect us from enemies on the road, because we had told the king, “The gracious hand of our God is on everyone who looks to him, but his great anger is against all who forsake him.” Ezra 8:22

Ezra was a man of God’s Word. He knew God’s Word, believed God’s Word, and obeyed it. So when Ezra told the king of Persia that God would provide all that they needed for their 900-mile trip back to Jerusalem, he didn't go back on his word. Ezra refused to compromise God’s reputation by boasting about His gracious protection in the safety of Artaxerxes’ palace and then running back for the King’s Cavalry when the trip threatened to turn treacherous.

By the Ahava Canal he proclaimed a fast, so that we might humble ourselves before our God and ask him for a safe journey for us and our children, with all our possessions (Ezra 8:21). They fasted, they prayed, and in His great power and provision, God answered.

At the beginning of our journey into a new year do we have Ezra’s mindset to rightly live what we know and have testified about God’s greatness? Over the past week I’ve wrestled that through with ten questions posed by Don Whitney. The list includes this: What’s the most humanly impossible thing you will ask God to do this year?

I have to confess that up until that question my goal setting was within the realm of the possible and practical. It skewed toward my abilities, realistic time frames, and available resources. If God says that nothing is impossible for Him shouldn’t my prayers and plans expand to His gracious promise?

Ezra was ashamed to do anything that would diminish God’s reputation.  As women of the Word, who believe it, and obey it, do we share his shame at the thought of our testimony of God’s greatness not lining up to our lives?

By the Ahava Canal, Ezra did not put his trust in the king’s chariots or horses. He humbled himself and staked his life on the reputation of God’s great name.

HE>i: What is your life telling others about God?

Christians have God’s reputation at the forefront of their minds. It’s always risky to live in a way that makes God look great. -Phil Moore
More Sermon Clips Add To Library Add to My Devotionals Favorite Share Like 0