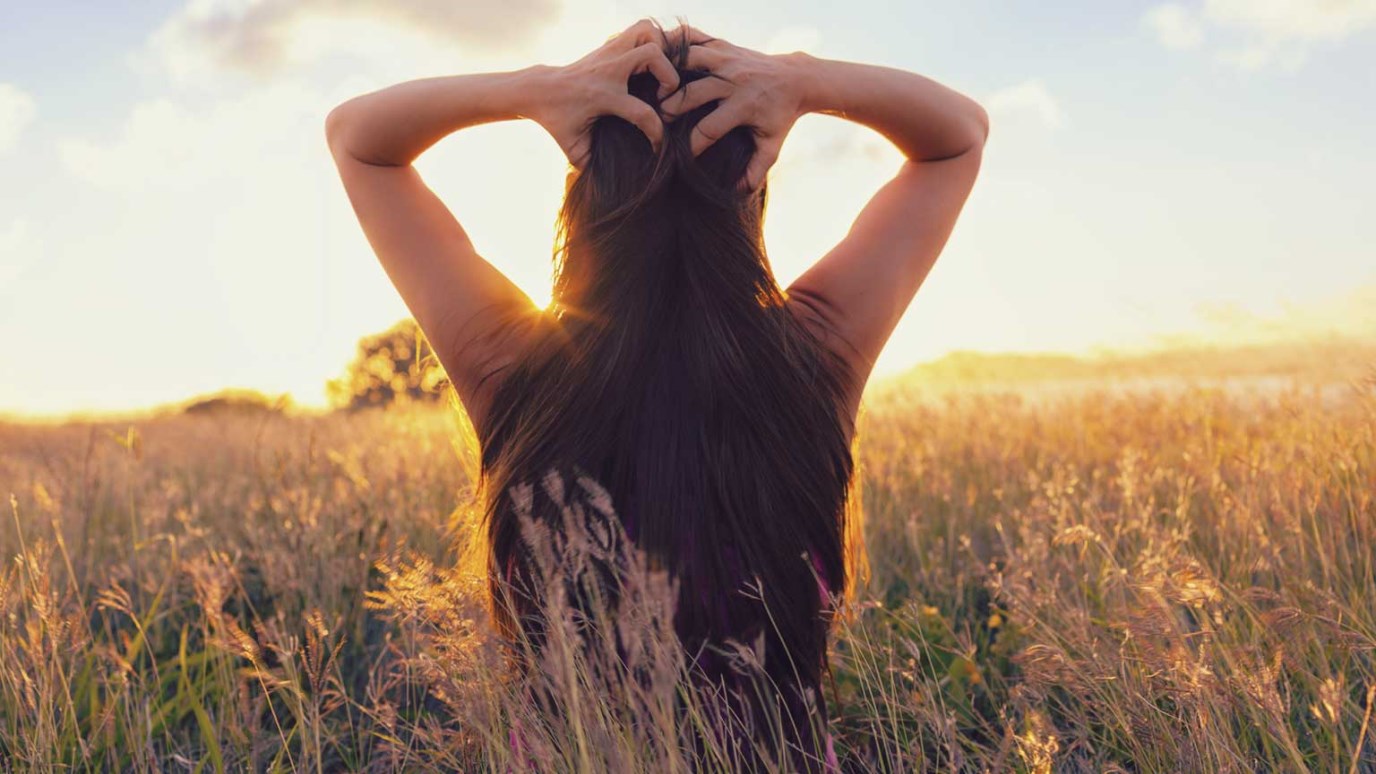 Think about a responsibility God has entrusted to you right now. Based on your response to what God is asking you to do, who’s the greatest?

It looked like a humble move. When Samuel summoned the people of Israel at Mizpah to set a king over them, the one God chose to govern the people was hiding in the baggage. His disappearing act appeared noble. It seemed he was avoiding the spotlight, applause, and center stage. In reality, it wasn’t that he had a low opinion of himself, but of God!

God chose Saul to lead the people and he was cowering in the supplies. Instead of rising up to the responsibility God entrusted to him, he buried his head in the bags. Instead of fearing God, he feared people. Rather than placing his trust in God’s power, presence, and promises, he focused on his inadequacies.  “Am I not a Benjamite, from the smallest tribe of Israel, and is not my clan the least of all the clans of the tribe of Benjamin?” (1 Samuel 9:21)

Saul knew what God was asking him to do. He was even given signs to affirm his calling. First he would meet two men that would let him know his donkeys have been found, then he would meet three men who would offer him two loaves of bread, and when he met the procession of prophets near Gibeah, the Spirit of the LORD would come on him powerfully and he’d prophesy with them. Once these things took place, he could know that “God is with you” (1 Samuel 10:7). Saul had received God’s power and been promised His presence, yet he hid in the baggage.

If you’ve ever retreated from a responsibility God entrusted to you, you don’t have to imagine. You’ve seen it in the first person! The Spirit of God that came powerfully upon Saul and changed his heart is the Spirit of God that lives within His people! The resurrection power that raised Jesus from the dead is available to us and within us! The one who is in you is greater than the one who is in the world! (1 John 4:4)

Jesus’ last words to His disciples were a promise of His presence! And surely I am with you always, to the very end of the age (Matthew 28:20). God is with us! He will never leave us or forsake us so we can say with confidence–no matter what He’s asking us to do– The Lord is my helper; I will not be afraid. What can mere mortals do to me? (Hebrews 13:6)

HE>i: Think about a responsibility God has entrusted to you right now. Based on your response to what God is asking you to do, who’s the greatest?

Don’t mistake Saul’s reticence for his being the humble kind of person God can use. He hid in fear because he had too low a view of God. -Phil Moore
More Sermon Clips Add To Library Add to My Devotionals Favorite Share Like 1

Peace in My Life
Jud Wilhite