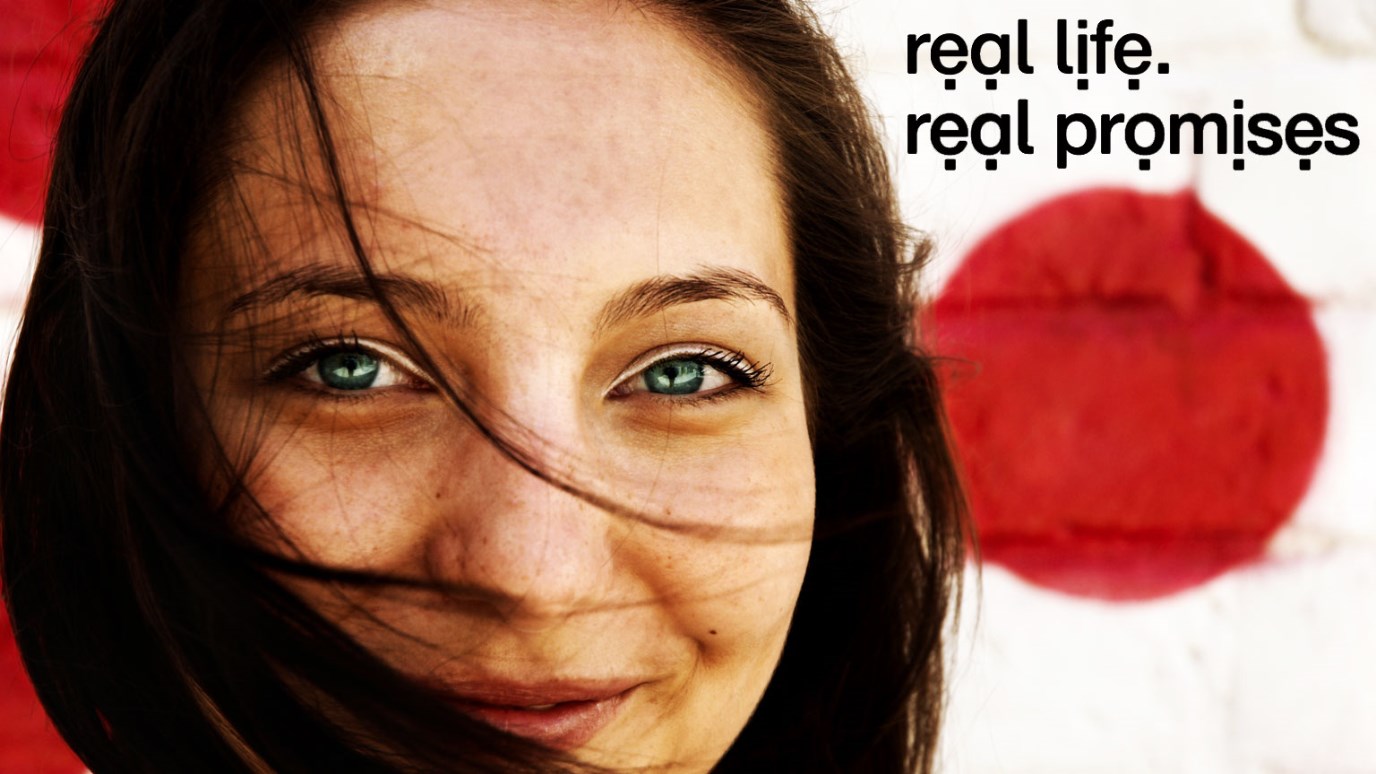 God's kindness—His love for you—is evident all around.

The halls of history echo with the misdirected praises of the human race. Whether from the mouths of Romans in the first century B.C.—“Hail, Caesar!”—or Germans in the twentieth century A.D.—“Heil, Hitler!”—tributes have been paid to undeserving human leaders. The phenomenon of ascribing god-like attributes to humans is double-sided in its error. Not only does it credit human leaders with more than they have or can accomplish. It also fails to acknowledge the one truly responsible for the good things we enjoy.

The Romans weren't the only ones who thought the gods were in their midst; the Greeks did as well. For the Roman, it was the Caesars; for the Greeks, it was Paul and Barnabas! When a crippled man in the city of Lystra was healed under the apostles’ ministry, the populace swore that Zeus (Barnabas) and Hermes (Paul) were among them in human form. Since legends held that Zeus and Hermes had gone unrecognized on a prior visit, a crippled man healed was all the evidence the people needed to agree that the divine, dynamic duo had make a return visit.

In trying to convince the crowd that they were not gods, Paul spoke words good for us to remember as well: “It is not the occasional miracle that should convince you that God is near. Look around you! The heavens, the earth, the sea, and everything they contain, are his handiwork. His kindness—his love for you—is evident all around. Rain falls on your crops and you harvest an abundance. And the fullness or your barns is only exceeded by the fullness of joy in your hearts! Where do you think all of this goodness comes from? Not from men like Barnabas and myself—or your "gods"—but from the true and living God.”

Many of history’s rulers have done good works for their people. But none of their good works can match the “kindness” (Greek: “good works”) of God toward his creation. Perhaps we are not guilty of praising men, but are we guilty of not giving praise to the one who deserves it all?

God’s Promise to You: “If you look for it, you will see my kindness all around you.”

For the Glory of God, Part 2
David McGee

What to Wear to the War, Part 5
Back to the Bible