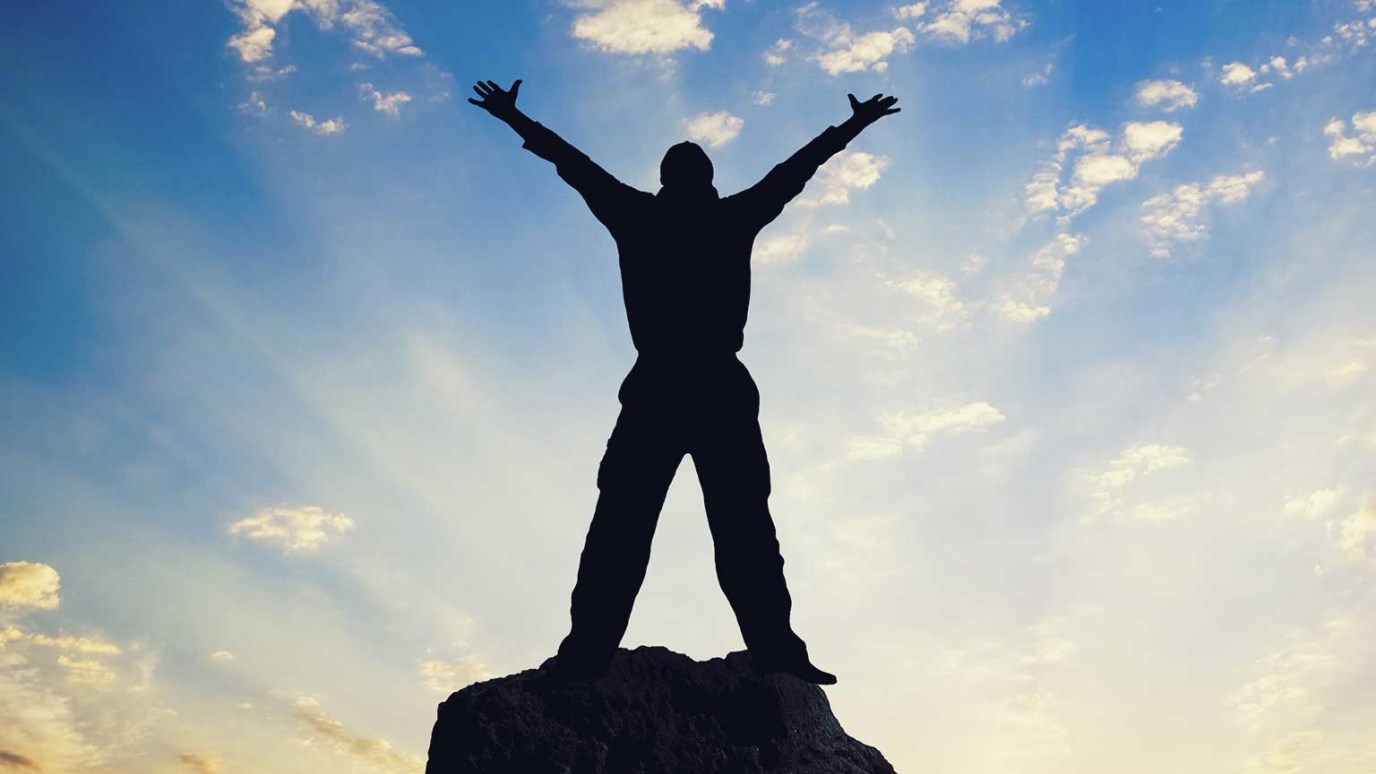 The story of Lazarus reminds us that God can be glorified through human suffering.

And this is the plan: At the right time he will bring everything together under the authority of Christ—everything in heaven and on earth. Furthermore, because we are united with Christ, we have received an inheritance from God, for he chose us in advance, and he makes everything work out according to his plan. (Ephesians 1:10–11)

As He stood at the tomb of Lazarus, Jesus was about to put God’s glory on display in spite of tragedy.

John 11 tells us that as Jesus saw Mary and the others weeping, “a deep anger welled up within him, and he was deeply troubled.” Then He asked, “Where have you put him?” (verses 33, 34).

Of course, we all know what happened. Lazarus was raised from the dead. Jesus had called him back from the grave.

You know, I honestly feel kind of sorry for Lazarus. If you could talk to someone in heaven and say, “We were kind of thinking it would be good if you came back to earth again, but we want to give you a choice.” Do you think that person would come back? It would be like trying to get a child out of Disneyland who has only been there for 10 minutes.

“Yes, it is time to leave heaven now and come back to Earth.”

But Lazarus had no choice, because Jesus called him from the other side. And when Jesus calls, people answer. It is a good thing that Jesus did not merely say, “Come out,” because everyone in every grave on earth would have risen simultaneously. But Jesus singled him out and shouted, “Lazarus, come out!” (verse 43) And out from the tomb came Lazarus, still wrapped in his grave clothes.

You Can't Touch This
Christ Fellowship